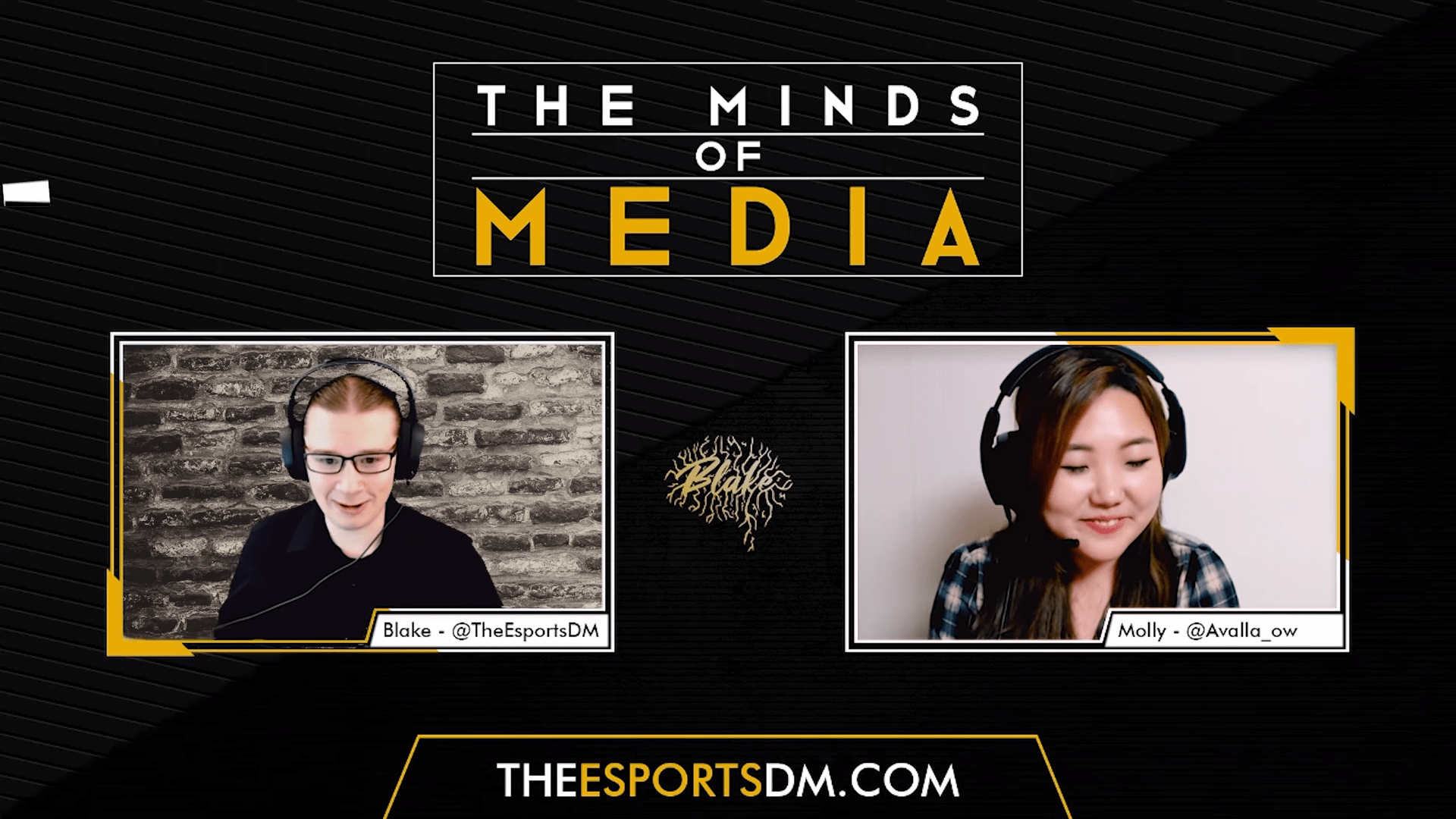 The Overwatch League’s first female coach, Molly “Avalla” Kim, open up on her discriminative experiences before settling with the Washington Justice. During her interview with Blake Panasiewicz, Avalla bares all truth about the male-dominant eSports industry.

In ‘The Minds of Media’ segment, Blake and Avalla talked about the Oceanic Overwatch scene and Justice’s poor first season. They also dived into the coach’s personal life living in Australia and New Zealand, and even music’s importance to her life.

Check out the full interview on the video below:

Blake asked the coach if teams are hiring based on objective or off feeling. Avalla responded that there is a limited time in terms of scouting. Her strategy, however, is to scout throughout the season of the Overwatch Contenders compared to other teams who are only interested in The Gauntlet. She also emphasized that she follows not just Korean Overwatch but North America and Australia as well.

On the video’s 39:30 timestamp, Blake asked her about Avalla’s experience of looking for a team and signing with Washington Justice. She said that she trialed with five different OWL teams though the process is as far as two weeks between the interview and the tryout. She continued that she ended up with the Justice because their process is faster. “They were the last team that reached out to me, but they were the first team to offer me a contract.”

The Australian-born coach added that she wanted to go to a particular team, and they went as far as talking about her contract details. Though she was cut from the shortlist as that team’s players “don’t want female coaches.” She also adds that it is nearly impossible to make it as a female coach in the Korean eSports scene and that a lot of female coaches have already given up.

Blake then pointed out that female discrimination is illegal in the United States. Avalla even furthers the issue by sharing the questions she’s gotten coming into the Overwatch League’s third season. “You’re a female… there will be so much more traveling. There will be extra expenses because you’ll be a girl. Why should we hire you over other candidates?”

The 25-year old coach then brought faith back into the league by saying that there a lot of other organizations that don’t ask questions that address her gender.

In the latter part of the video, Blake gave Avalla a 30-second pitch on why teams should hire her. The still teamless coach pointed out that since OWL 2020 will introduce Away-Home style of games, there will be limited time on coaching and practices. She, on the other hand, can do a lot of work in a brief period.

The Washington Justice finished 17th of the 20 teams in the last season. Their lineup includes ArK, AimGod, and the Overwatch World Cup champion Corey.

Avalla has been in the Overwatch eSports scene way back in 2017 as a coach for Frecia Gaming. She was also a part of the coaching staff of OpTic Academy and Meta Bellum. 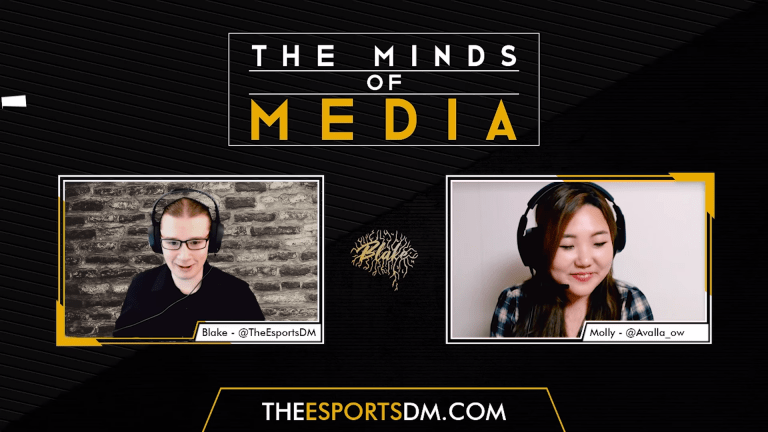