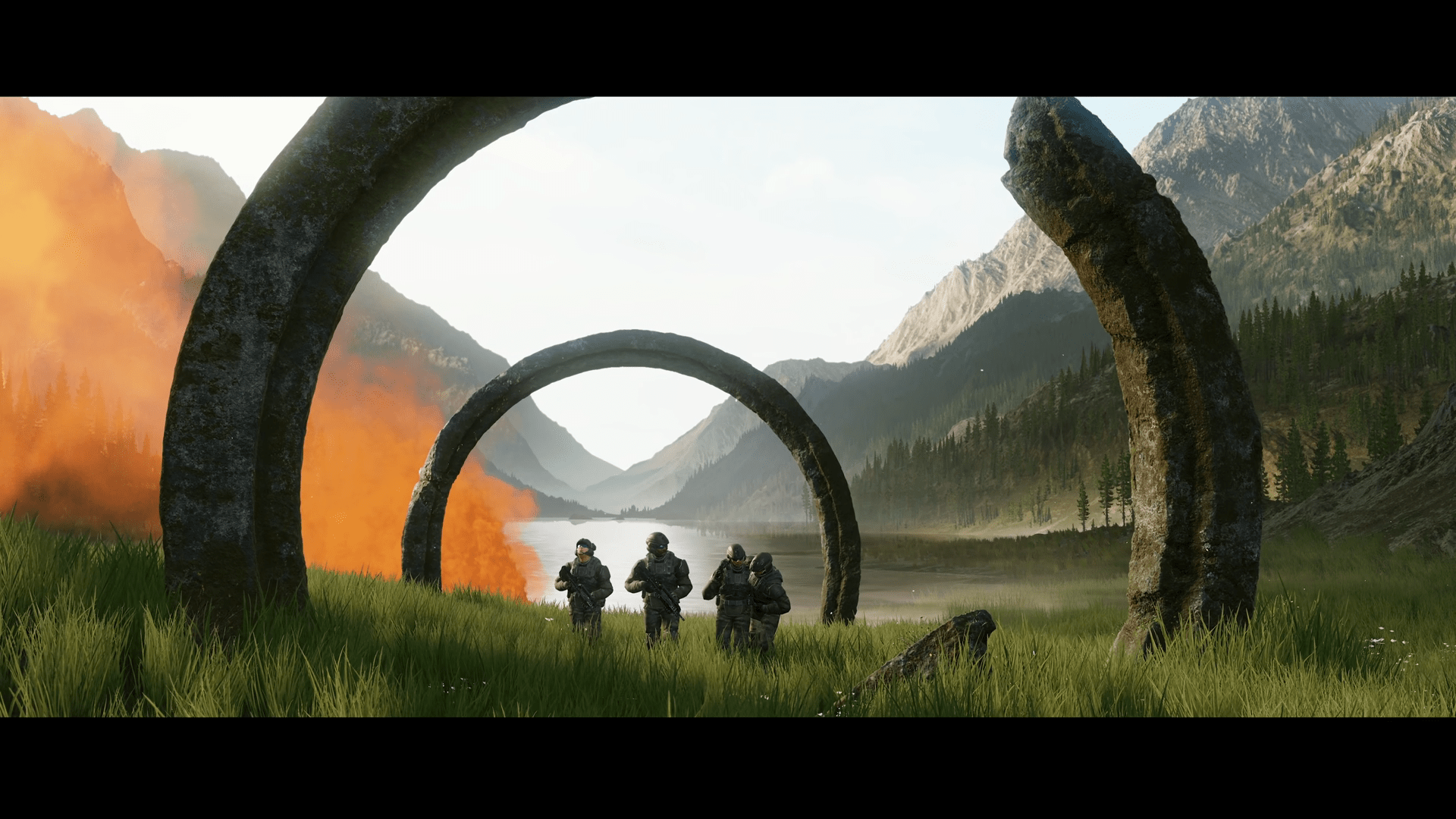 With the state of games in the modern era, titles that launch into rabidly-hyped crowds without everything crashing down deserve just as much of a nod as those that amusingly crash and burn.  Some have reported audio issues due to audio drivers apparently being radically different than they were a decade ago, but by and large, everyone can log in.

Everyone can play the game.  It’s almost astonishing that the number one selling game on Steam somehow has the ability to handle the load of everyone logging in at once.

Experience the heroic efforts of Noble Team, who through great sacrifice and courage, saved countless lives in the face of impossible odds. Relive their legendary story today on Xbox One and PC with Halo: The Master Chief Collection.https://t.co/y5NHDTiQ1E pic.twitter.com/mHokj1sqW7

Ubisoft must be beside themselves right now in both awe and stupor, considering that their last couple of game launches were not only impossible to log into but actually brought the entirety of the uPlay store down as well.  Anyone that hadn’t already logged into a game for their initial launch was unable to play it during most of their recent hyped-up launches; uPlay crashed for The Division launch, The Division 2, and Ghost Recon Breakpoint.

There were no problems with people unable to access their titles due to encoding translation errors either, as we saw during Rockstars Red Dead Redemption 2 launch that left some people out in the cold well after the initial release date and time were met.  Granted, we could argue that Halo: Reach not having preloading whatsoever mitigated this possibility entirely, but their active decision to not include preloading was theirs to make.

Rockstar is still attempting to make amends with the community with their recent offering of free goodies to players.

Even Google is impressed, as 343 stated that the game could go well above 60 FPS, and 4K resolutions.  It does both, unlike Google Stadia’s relatively borked launch of the self-titled ‘console-killer’ that desperately struggles to maintain 30 frames-per-second in some titles, along with struggling to maintain 2K resolution.

Developers must be absolutely baffled right now as they watch Halo: Reach be as playable as it was stated to be.  How could 343 Industries have achieved such a technological marvel?

This isn’t to say that the initial game in the Halo: The Masterchief Collection is flawless; we’ve been long-winded in being somewhat disappointed in the general lack of various options that PC users have come to expect, and the current state of audio is very hit-or-miss.  With the audio being the primary complaint, framerate stuttering has also been reported.

It may seem facetious to look back at the various poor launches of million-dollar games with a chuckle as we compare the modern launch of an old game; that’s because it absolutely is.