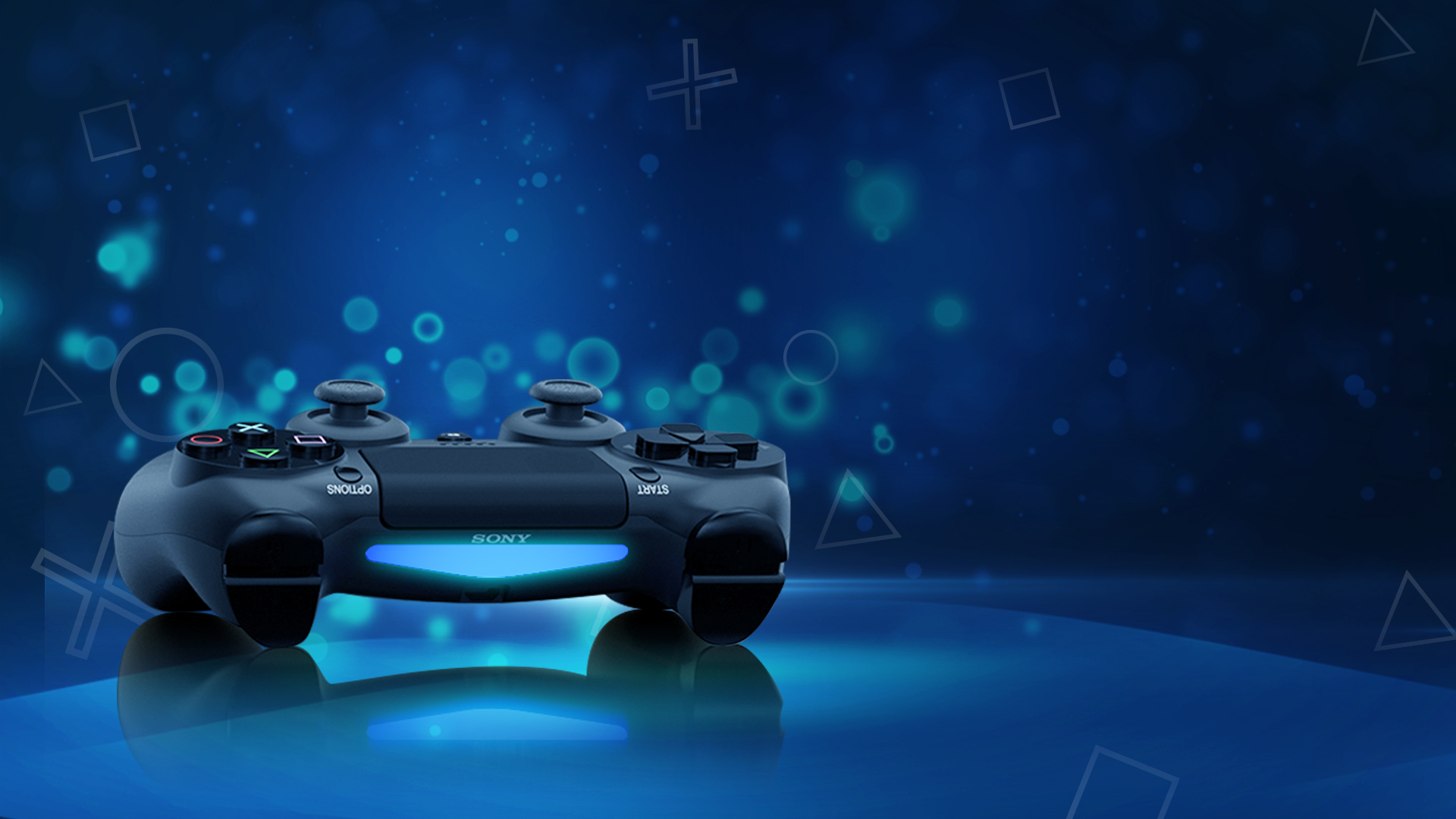 Gaming technology has come a long way in the past two generations of consoles.

We’ve seen the rise of online gaming, the ability to update games in order to fix bugs, and the ability to add new content into our games through expansions packs, something that was once only a possibility on PC.

Unfortunately, with the increasing popularity of downloadable and the growth of the mobile gaming market, we’ve also seen microtransactions seemingly take over the gaming industry.

While their have been some recent steps taken to eliminate microtransactions–at least in the form of loot boxes with some new laws put into place–it seems that things may be getting much worse for the average gamer.

According to reports, a new Sony patent may be changing the way publishers introduce microtransactions to the player. It is all based on a new AI system that evaluates the way a player approaches a game, and recommends purchases based on failing objectives.

For instance, say you are playing a game like Dark Souls. You’ve been struggling through the game, and you encounter a particularly tough boss that you just can’t seem to beat. Sony’s new AI would then kick in. No more loading screen recommending a particular tactic, or a reminder of certain game mechanics that may help you succeed.

Instead, you’d be presented with an option to buy an upgrade or resource that will help you get through the game. Maybe it’s a temporary XP boost for only $2.99, or a special weapon that does more damage for $4.99.

The AI would also present players with statistics about how other players have approached the obstacle that you haven’t been able to pass. That could mean showing how many players beat the challenge naturally, as well as how many purchased a particular item that led to success.

If the technology finds its way into Sony’s future exclusives, or in the hands of certain other publishing studios, we could be seeing a huge change in the way games are developed. It could even have an effect on the future “console war” between the Xbox Series X and the PlayStation 5.

Of course, companies file patents all the time for technology that never sees the light of day, and that could be what we’re looking at now. On the other hand, developers and publishers are always looking at new ways to make money off of their products. Game development is a business, after all. 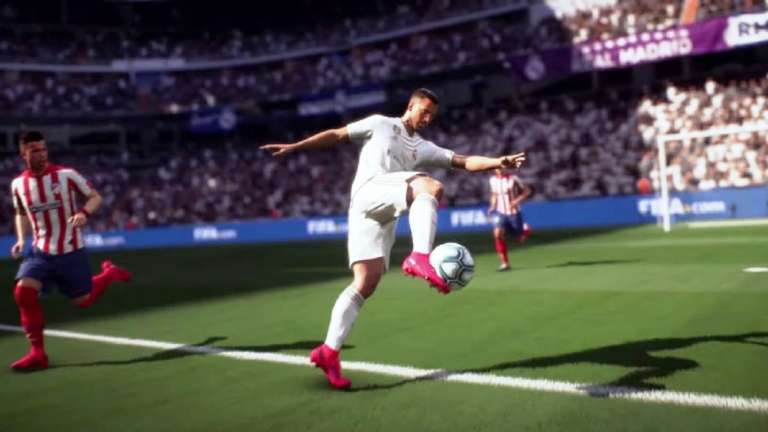 Jul 2, 2020 Harry Alston 10350
In the growing backlash against microtransaction and 'gambling' loot boxes, the UK House of Lords called today for further investigation and... 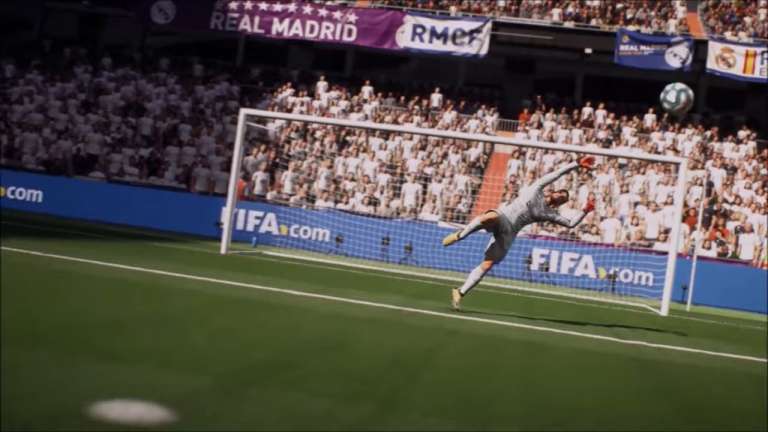 Jun 21, 2020 Harry Alston 20500
FIFA is one of EA's longest-running and most successful franchises. Each year a new annual title is announced, released, and earns the company vast,... 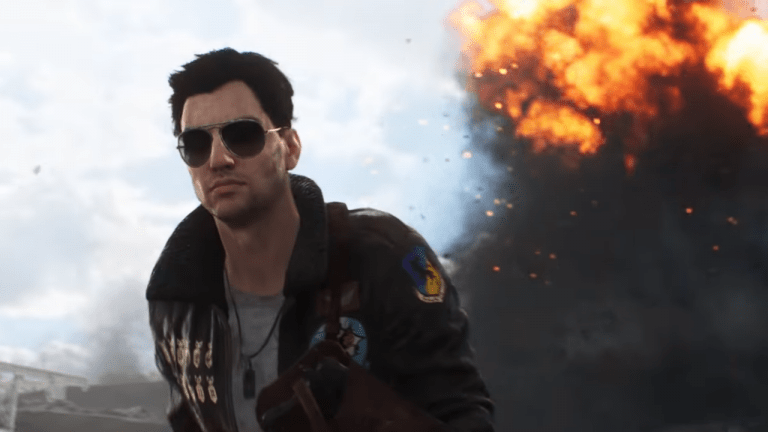 May 8, 2020 Harry Alston 912920
Last week, DICE and EA announced the end of support for Battlefield V. There are no new content updates after one final hurrah in Summer of this...