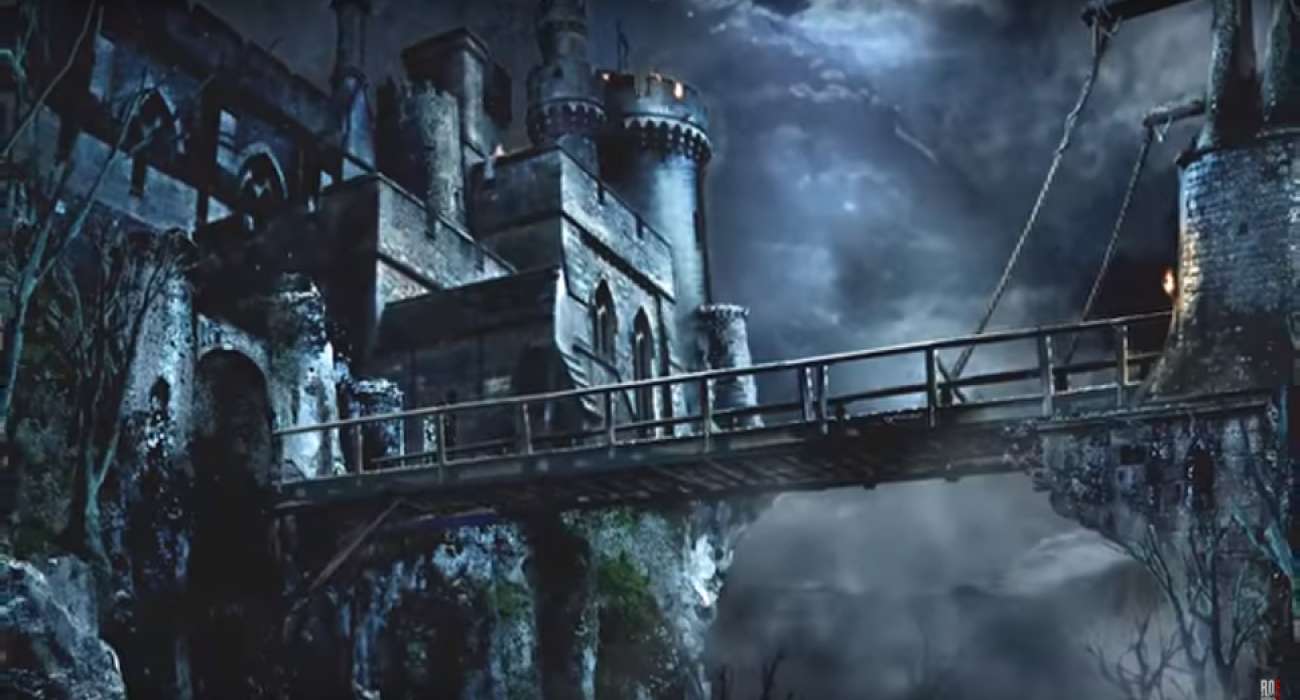 Capcom is taking advantage of the momentum they have right now with the Resident Evil franchise. They’re certainly focused on remakes. So far, they’ve remade the second installment in the series and are currently working on the remake of Resident Evil 3. It’s a great strategy if you think about it. They can capture attention from die-hards, make improvements where they’re needed the most, and put out an update that captures a new crop of gamers. It seems to be working for them quite nicely.

Still, there are always those looking to see what’s down the pipe in terms of new installments. There have been many that have made a huge impact on the survival-horror genre as a whole, including Resident Evil 4 and Resident Evil 7. Fortunately, fans don’t have to keep wondering what’s next as rumors have already started circulating in regards to Resident Evil 8.

Just recently, the have been reports of a medieval setting. That’s according to one German horror outlet. These rumors, of course, haven’t been confirmed by Capcom, but it does make you start thinking. A medieval setting would certainly make this installment stand out. It’s like the setting found in Resident Evil 4, a game that’s beloved by so many gamers today.

That installment puts Leon Kennedy in the backwoods of Europe. You instantly feel a sense of atmosphere as you move through creepy woods and abandoned buildings. Seeing a similar setting with upgraded visuals would be amazing. Capcom has so much technology to take advantage of today, so they could really knock this setting out of the park.

Rumors are also circulating about zombies potentially being suited in armor and carrying swords. That’s a pretty hard pivot for the franchise, but anything seems possible after Resident Evil 7: Biohazard. That game transitioned from third-person visuals to a more immersive first-person camera angle. It definitely made moving around the ghostly Louisiana backwoods a more jolting experience.

Fighting against zombies who resemble knights would certainly take the series in a fresh, bold direction. As it stands now, there is no release window for Resident Evil 8. Capcom is hard at work on the Resident Evil 3 Remake, so it probably will be a couple of more years before we get an official release date and trailer. Still, it’s great to see Capcom keeping this franchise alive. It’s one of the most iconic and beloved survival-horror series to date. Who knows what Capcom has up their sleeves?