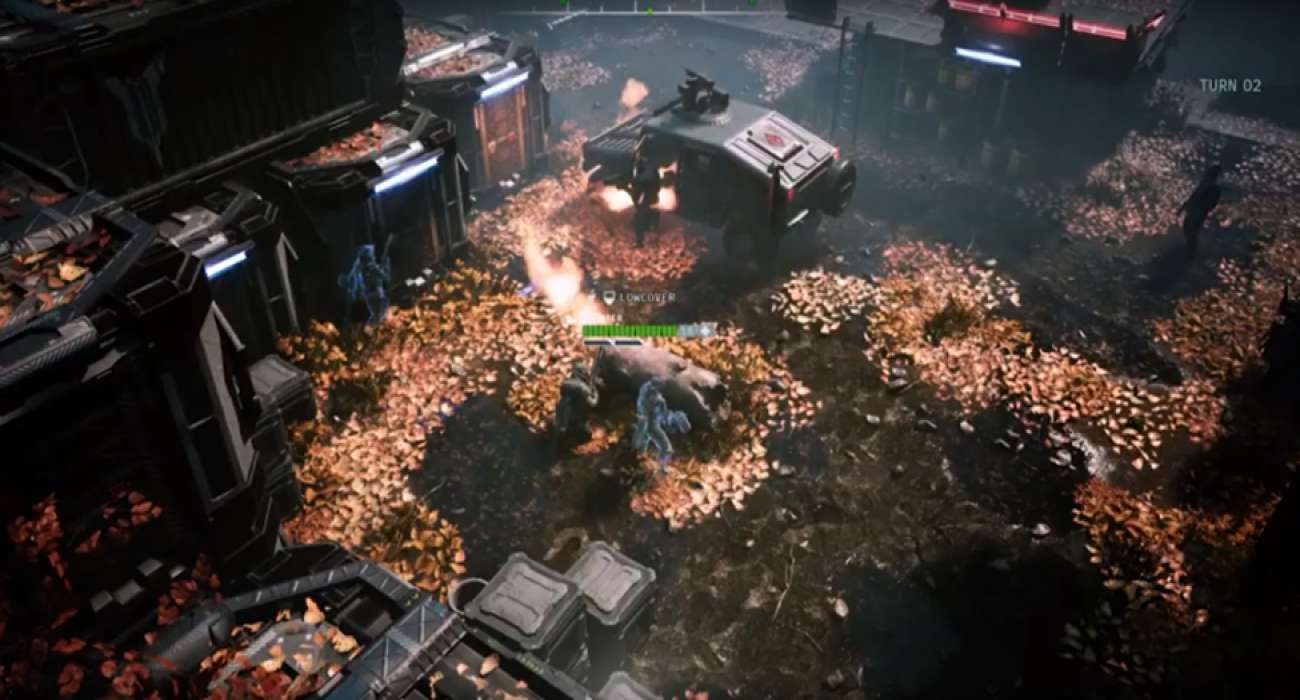 If you enjoy games of the tactical variety, then one offering from Bearded Ladies that might get you excited is Corruption 2029. It’s a tactical strategy game set in a dystopian America.

Corruption has spread throughout the lands and it’s up to you and an elite group of super soldiers to find out how to stop it. Corruption 2029 is set to release next week on the Epic Games Store. That’s no too far away. So if you’re one of those gamers that prefers critical-thinking as opposed to running and gunning, February 17th is worth marking on your calendar.

The visuals in this game look beautifully detailed. The environments are particularly moody and really paint the picture of corruption America is now facing. There are dark areas everywhere filled with fog and mist. You definitely will have an eerie feeling taking your soldiers through the various stages.

To celebrate this game’s Epic Games Store debut, a new trailer is out now. We see a squad of soldiers moving through a forest. They’re getting ready for a tactical ambush, which is highlighted with them going invisible. It seems like the developer is giving you a wide variety of resources to approach combat against the unique threats that have taken over.

We then see some of the combat sequences. They look pretty intense thanks to the heavy-duty artillery and the elite skills shown by each one of the elite soldiers. There appears to be different classes of soldiers you’ll get to control, with each one possessing unique weapons and abilities.

For example, there is a heavy gunner, a mid-range tactical specialist, and a sniper. The variety should give you plenty of ways to approach each combat situation. The mechanics and gameplay also look very good for a game in this genre.

Rather than just running into areas and shooting at the first thing that moves, you’ll be forced to come up with strategies. Moving soldiers to certain areas and knowing when enemies are low on health are all key strategies you’ll need to master to be successful.

The trailer then goes on to show each of the different soldiers and their attributes. It’s definitely a great reveal trailer that should get you hyped if you enjoy these types of tactical experiences. The game seems reasonably priced too on the Epic Games Store at just $19.99. It looks like a solid pickup based on this latest footage. 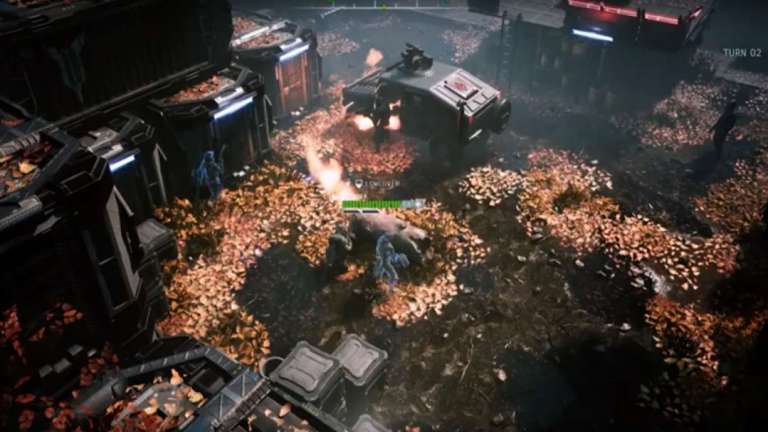 Feb 9, 2020 Jeremy Green 7720
If you enjoy games of the tactical variety, then one offering from Bearded Ladies that might get you excited is Corruption 2029. It's a tactical...