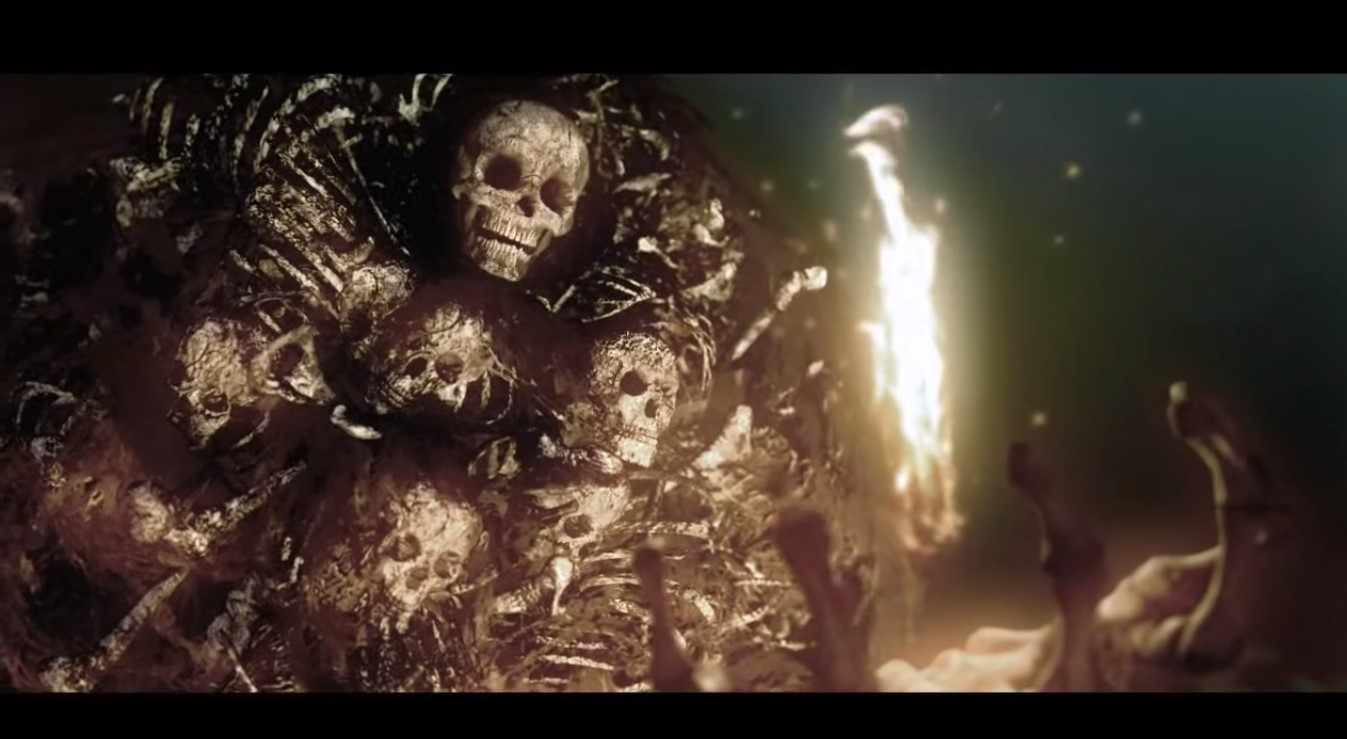 I don’t know if there is any better synchronous PvP experience than what Dark Souls 3 readily offers; invading the world of another player and attempting to use the environment and existing enemies to kill them for a few meager souls is consistently an absolute blast. Until, of course, cheaters break into the server and stomp you, leaving you absolutely no recourse other than to simply be murdered again and again.

That’s admittedly a very minor annoyance in the larger scheme of Dark Souls 3 PvP however; it’s far more fun for bad actors in the title to permanently alter your character, adding or removing millions of souls to get you flagged for cheating.

This frustrating scheme has created a bit of a problem; innocent users are being shadowbanned leaving them only able to play on cheater-servers; a server that, as the name would suggest, groups bad actors together. Known as Injection Hacking, malicious players can force items into your inventory that cannot be removed, and when that data is uploaded to FromSoft, you receive a big fat ban that is arduous to have removed from your account.

Family Share is currently disabled for dark souls 3(only dark souls 3), we don't know if it's permanent.
Now more than ever I recommend you to run watchdog or pyre and protect your save files.

In the past, you were able to circumvent the ban if this happened to you, although that meant that cheaters could also circumvent the ban. By using Steam’s nifty Family Sharing mechanic, which allows you to share your Steam library with other computers, players that were affected (legitimately or not) by FromSoft’s anti-cheat could play on the standard official servers with the rest of the population.

If you introduce mods to Dark Souls 3, you could also be banned; one of the many reasons that Dark Souls 3 allegedly has one of the largest banned communities in modern video games. Who would say no to the wonderful 462 mods available for one of the most intense action-RPGs available on PC.

The anti-cheat that came with Dark Souls 3 isn’t necessarily considered to be a fantastic addition to the title, as it removes any hope of experimenting with obscene builds (unless you want to try to grind up the build yourself rather than editing it in), and testing run strategies can be similarly beneficial to future runs. As the anti-cheat is always on, regardless of how you personally would like to play the title, more and more users are finding themselves banned with little recourse, and with no information prior that their actions of merely playing the game can result in a flagged account.

As always, there’s a silver lining if you choose to look for it. At this rate, everyone will end up on a banned server, meaning the banned servers will be the new vanilla. It might be awkward when a user boots up the game for the first time, however, and finds no one is there.

Aug 20, 2020 Harry Alston 16260
The quiet release of a trailer for Black Myth: Wu Kong looks almost too good to be true. Thirteen minutes of gameplay shows off a polished game, with...