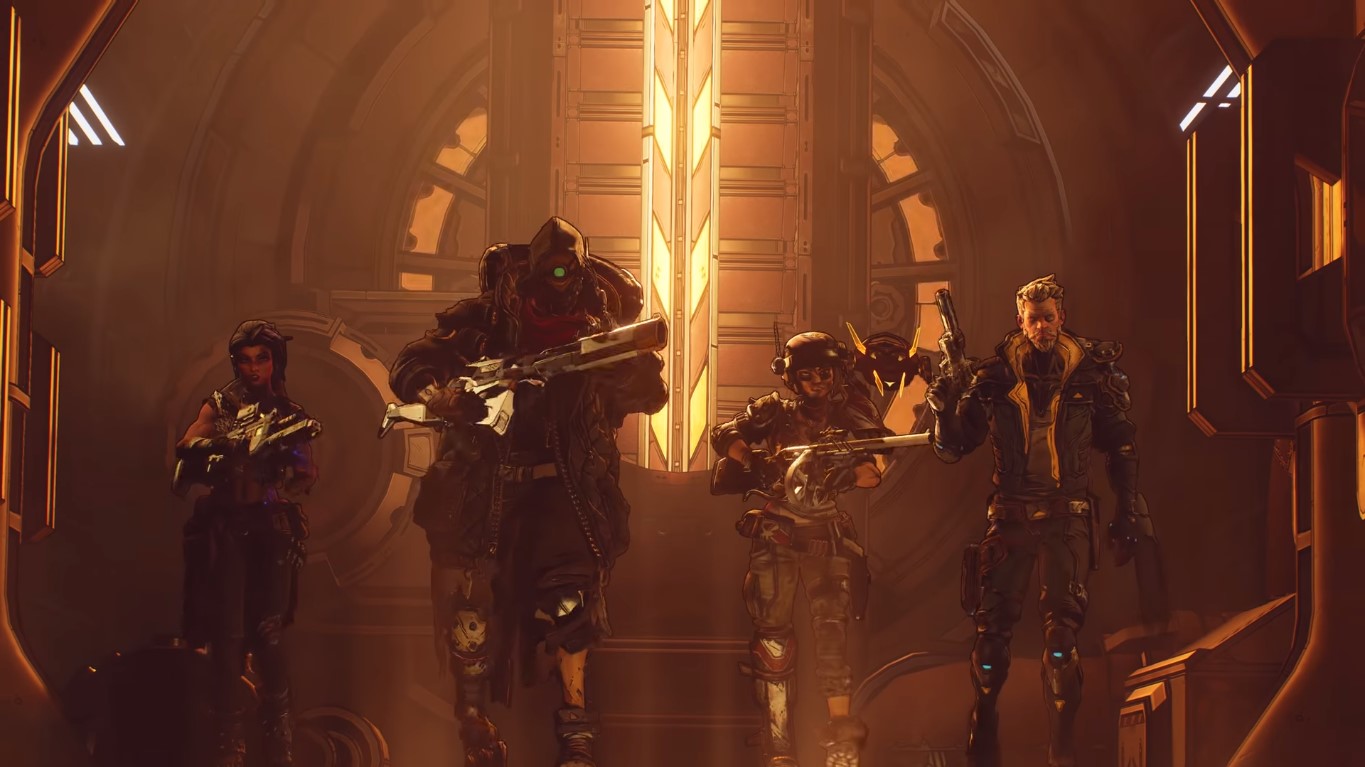 The upcoming sequel of the Borderlands series has already included 7,500 sound files. This means that Borderlands 3 has 25 times more .wav files compared to its predecessor.

Borderlands 2 only had a little more than 300 sound files for its weapons. However, the developer is incorporating more sound effects for each weapon in the third installed. Therefore, fans could hear more sounds while playing, especially that there would be 45 of the so-called bajillion guns expected.

These weapons range from those that help players run after enemies to those that fire volcanoes. There are also weapons in Borderlands 3 that bring about radiation. This is the newest type of elemental damage.

So yeah….#Borderlands3 is currently sitting at just over 7,500 individual .wav files for the weapon firing sounds.

For perspective, BL2 shipped a little over 300 .wav files to cover all the guns and their manufacturers.

In his official Twitter account, Davidson revealed more exciting details. According to him, the general consensus inside the studio is that the new firing sounds are way better than the previous ones. He noted that the upcoming title’s sounds are “a million times better” compared to Borderlands 2.

He further shared that by having a modular system for the sounds, Borderlands 3 weapons would sound differently. This can be because of their brands or attachments.

In addition, Davidson explained that with the use of Wwise, the .wav files have been converted into compressed formats. By doing so, they can be played in various platforms, including PC, PlayStation 4 and Xbox One. By the way, Wwise is the developer’s middleware audio program.

The sound designer, who gamely responded to fans’ queries, disclosed about the uniqueness of each weapon as well. Different parts of the weapons in Borderlands 3 were attached with varied sounds. As a result, the combination of six to eight different sounds makes each gun unique because of its sound profile.

Amid these shared details, many fans have expressed how excited they are for the game’s arrival. Responding to his tweet, a lot of the ecstatic players wrote that they can no longer wait to play it.

In a tweet, which has already been deleted, the Borderlands account shared that the third installment would be out soon. It particularly mentioned September 14 as its official release date.

Engadget reported that another deleted tweet carried with it the logo of Epic Games Store. Could it possibly mean that the title would just be available via this online platform?

So far, no official statement has ever been released on this regard yet. Keep posted then for more Borderlands 3 news and updates!

Starbreeze Sells Back Publishing Rights Of 10 Crowns To Developer