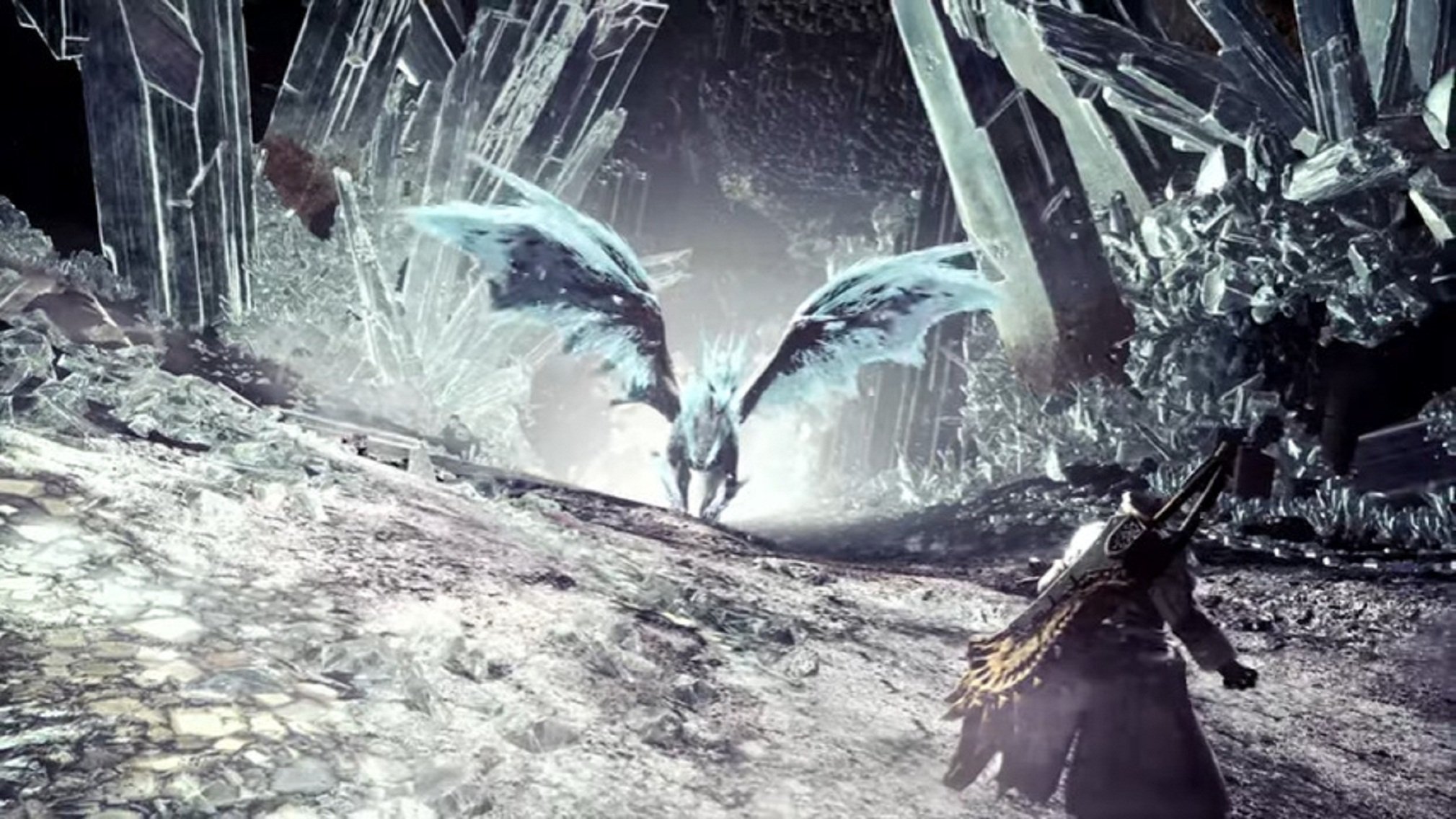 After the highly successful release of Monster Hunter World Iceborne on PC, which as the time of this post has sold over 4 million units across all platforms and moved the base game to 15 million units sold, on that note CAPCOM now has shared a detailed post-launch content update roadmap for the remaining parts of the year.

Check below for the official slide, and more on the press release.

The main piece of the first PC title update on February 6 is the chaotic Rajang, the ruthless fan-favorite monster that is a challenging foe even for the most seasoned players. Among the new update is a new Volcanic Region, which will be included in the end-game Guiding Lands, and becomes easily accessible once players start the unique assignment quest to battle Rajang.

Inspiring survival horror icons like Claire, Tyrant, and Leon also pays a visit to Iceborne for the limited time Raccoon City collaboration where players can acquire equipment to Claire a+ and Leon a+ full armor bundle. Plus, three Raccoon City-themed pendants to spice up their favorite weapons.

The first title update comes with the ability to visit other players’ space and also enter into limited-time quests that provide materials to create the Palico armor and Hunter Weapon plus weapon from the Iceborne Design contest winners. Also, the paid DLC options for room setup were included for those that wish to spruce up their place with attention to details for more visitors.

The second update would drop on March 12, which would be a PC title update still and will star Stygian Zinogre. A more vicious species of the electrifying everyone’s-favorite Zinogre that controls and wields dragon elemental damage, not the lightning aspect this time around.

A new Tundra region would be included to expand the Guiding Lands further with a snowy horizon that’s home to those fiery monsters such as Viper Tobi-Kadachi and Barioth. As a bonus, unique materials exclusive to the Tundra Region can be used to further design, customize and upgrade those weapons.

Die-hard PC hunters will also be able to try out the challenging Safi’jiiva Siege to get an arsenal of new Awakened weapons and build powerful armor bundles.

In the following major title, the update adds two new variant monsters to Iceborne, which will become available for console players during March and also in April for PC as well. But April marks the beginning of significant content updates both for PC and console on the same schedule.

Master Rank and New Arch-Tempered version of monsters present will be available at the same time for both console and PC players, with subsequent return of a people’s favorite monster come this May. Look out for more synched updates and additional monsters that will arrive this June and beyond, with more details at a later date.