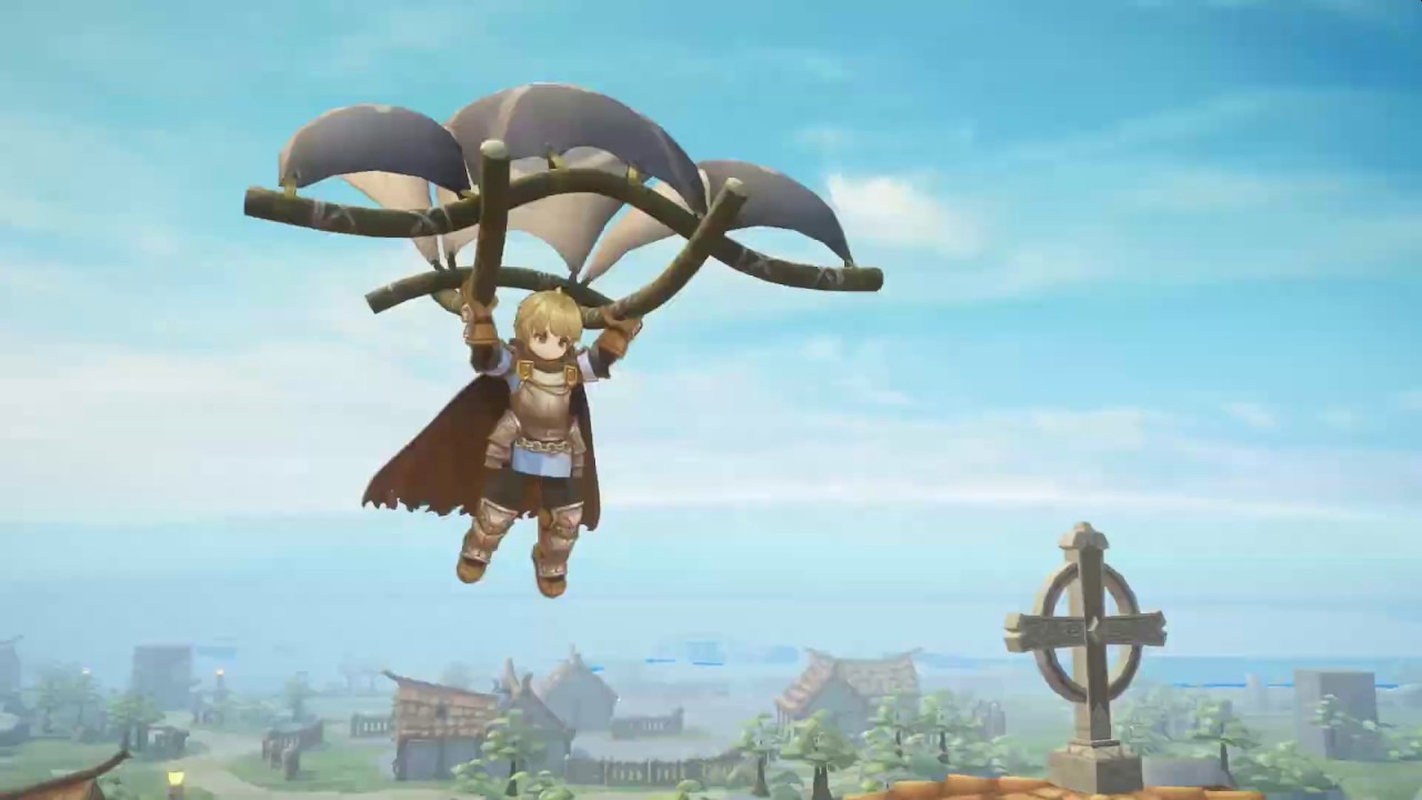 In the game, players enter a world of fantasy and adventure. There are several areas to find, from small and beautiful villages to grand canyons, and dangerous deserts. There’s a legendary dragon sleeping, and once it awakens, players are in trouble.

There are 15 unique classes to chose from and master. Players can use their chosen character to strategize and claim the battlefield. Depending on the battleground, players can utilize their environment to win.

Royal Crown is a MOBA and not an MMORPG, so players don’t have to grind to level up or farm loot like other games.

The game offers more to do than fight against other players. There is some PvE gameplay where players can hunt for items or fight random monsters for experience.

Players can collect ingredients to craft meals, cut down trees, mine for ore, or make items to assist in battles.

The game takes place on a giant battlefield where battles happen in real-time. Up to 60 players can battle in various modes. They include a “Battle Royale-style last player standing mode plus “Squad Mode” where players fight together to be the winning team.

The game is free-to-play but has some in-game purchases. Players don’t have to buy anything to begin playing or to enjoy the game. Even after the game leaves Steam Early Access, the game will be free-to-play.

The Early Access version slightly differs from the mobile release. The developer is seeking feedback from players on how to improve the game before its final release. The game is expected to be in Early Access for three to six months before the final, stable version is launched.

The final version on PC will have more playable characters and custom game modes. Players can currently access Training, Solo, and Three-Men Squad.

Players who want to provide feedback for the game so far can do so by joining the official Discord server or the Royal Crown Facebook page. The Discord server is also an ideal place to find other players to team up with or to challenge in battle.

Royal Crown is available on PC via Steam Early Access and mobile.