Lore Check: Who Is The Jailer In World Of Warcraft: Shadowlands? 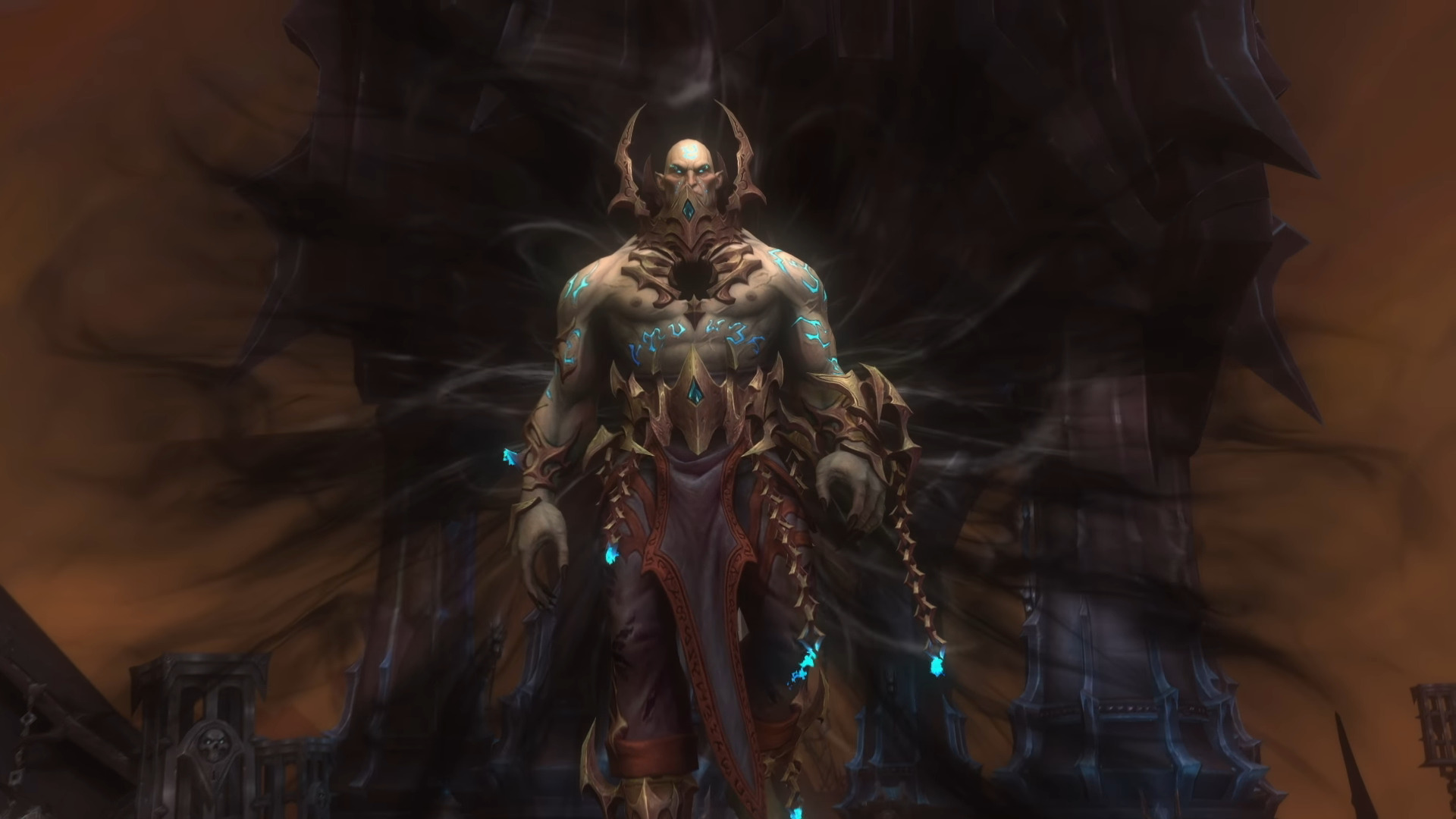 As the title suggests, we’ll be discussing the story of the future World of Warcraft: Shadowlands expansion. If you don’t want to know any of the story beats, or if you just want to avoid discussion, turn away now. Either way, spoilers ahead!

World of Warcraft is no stranger to mysterious otherworldly beings as the villains of their game. Old Gods, corrupted Titans, insane underwater Naga Queens… the title certainly has a decent gambit of excellent villains, many of which are good-guys-gone-bad.

RELATED: PREY, Popular Game From Arkane And Bethesda, Now 80% Off On Steam

Such may or may not be the case with the villain of the Shadowlands expansion releasing soon. Players that are keeping up with the expansion have likely seen plenty of an enigmatic individual known as the Jailer, but there isn’t much information on the being.

That said, there’s still some things we know about the Lord of the Maw. Given that we’ll be seeing plenty of him in the coming months and years of World of Warcraft content, let’s go ahead and get to know him a bit better.

For one thing, we know that the Jailer has a name – Zovaal the Jailer is the creature’s full name. We also know that part of why we know so little about him is on purpose. Few, if any, have ever escaped the Maw that he presides over, and none have seen him and lived, save for one.

That one being is Sylvanas Windrunner, Banshee Queen of the Forsaken and traitorous Warchief of the Horde. Now that she’s in the Shadowlands, she’s gone directly to Zovaal’s side, as hinted by Nathanos Blightcaller in his final words before Tyrande kills him.

There, Windrunner has allied herself with the Jailer, saying that his power will give them freedom and control over their fate. Zovaal’s power seems to be directly tied to the souls in the Maw, likely feeding off of them in some way.

Either way, we know that he’s grown significantly more powerful as a result of the events that led to the Shadowlands becoming broken, the “machine of death” no longer working properly as all souls are funneled directly into Zovaal’s domain.

It’s currently unknown if Zovaal was already freed, or if Sylvanas freed him when she went to the Shadowlands after shattering the Helm of Domination. One thing is certain, though – he’s free of his chains and very, very active.

And that’s more or less everything we know about the Jailer at this moment! It likely won’t be long until we learn much more about him through struggling against his forces, so make sure you’re ready to jump into the Shadowlands and put a stop to his armies.