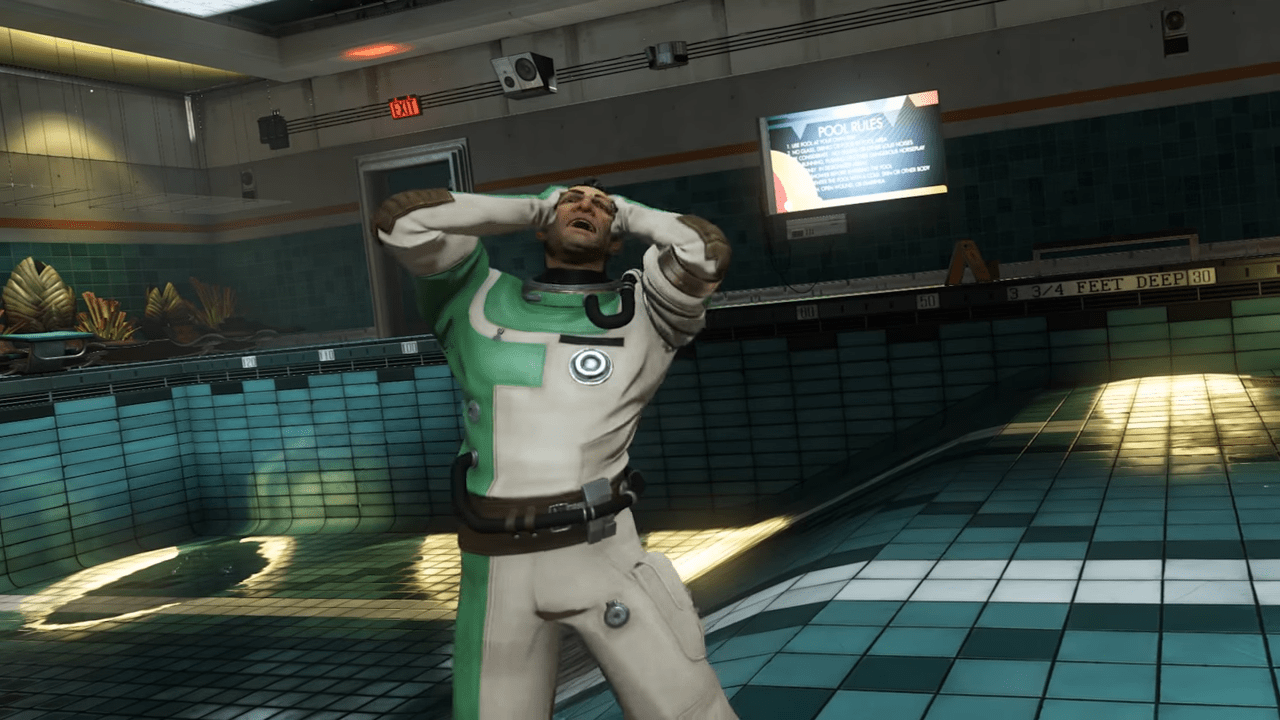 As part of a special promotion running until July 23rd, Prey is 80% off on Steam. You can pick up the deluxe edition in the same deal.

Prey released in 2017, developed by Arkane Studios and published by Bethesda Softworks. It’s a first-person shooter and exploration game. Players take control of Morgan Yu trying to escape a spaceship overrun with aliens who are hunting you.

It’s a game unrelated to the 2006 title of the same name, as the gameplay and storyline differ. The IP transferred to Bethesda, and the 2017 Prey is the result.

Arkane is the same studio responsible for the Dishonored titles, also published by Bethesda. In comparison, Prey is as highly-rated as Dishonored with similar skill-based, action-packed gameplay.

With the deluxe edition of Prey – also 80% off on Steam until July 23rd – you get access to the Mooncrash and the Typhon Hunter expansion packs.

Mooncrash is a different game mode added to the base game. Whereas the base PREY is an FPS action thriller game, Mooncrash introduces rogue-like elements. The levels of the expansion pack are the same, but enemies, loot and other items are randomized each time.

A player’s character resets each time it dies, though you earn credits which can be used to upgrade your starting character on each run. You can also earn permanent unlockable skills to improve your character, run-by-run.

Typhon Hunter added two game modes. First, a virtual reality experience where the player is challenged to escape several ‘escape’ room scenarios. Secondly, a six-player multiplayer mode. One player plays the human, Morgan, while the other players play as the alien Typhons who can blend into the surroundings of the level. It’s like prop-hunt, but with bloodthirsty aliens.

The development of Prey was a long process, including the swapping of IP and figuring out how the game worked. Much of the game’s mechanics are based on an earlier 2002 Arkane title, Arx Fatalis, that took the idea of a huge, sprawling dungeon-runner and turned it into a spaceship riddled with aliens.

Overall, critical response was favorable across sites like Metacritic and when it came to individual players. It runs smoothly on PC and offers what some fans and critics alike called a ‘luxurious sci-fi playground.’

Buy Prey on Steam now for 80% off over the weekend, ending on July 23rd.