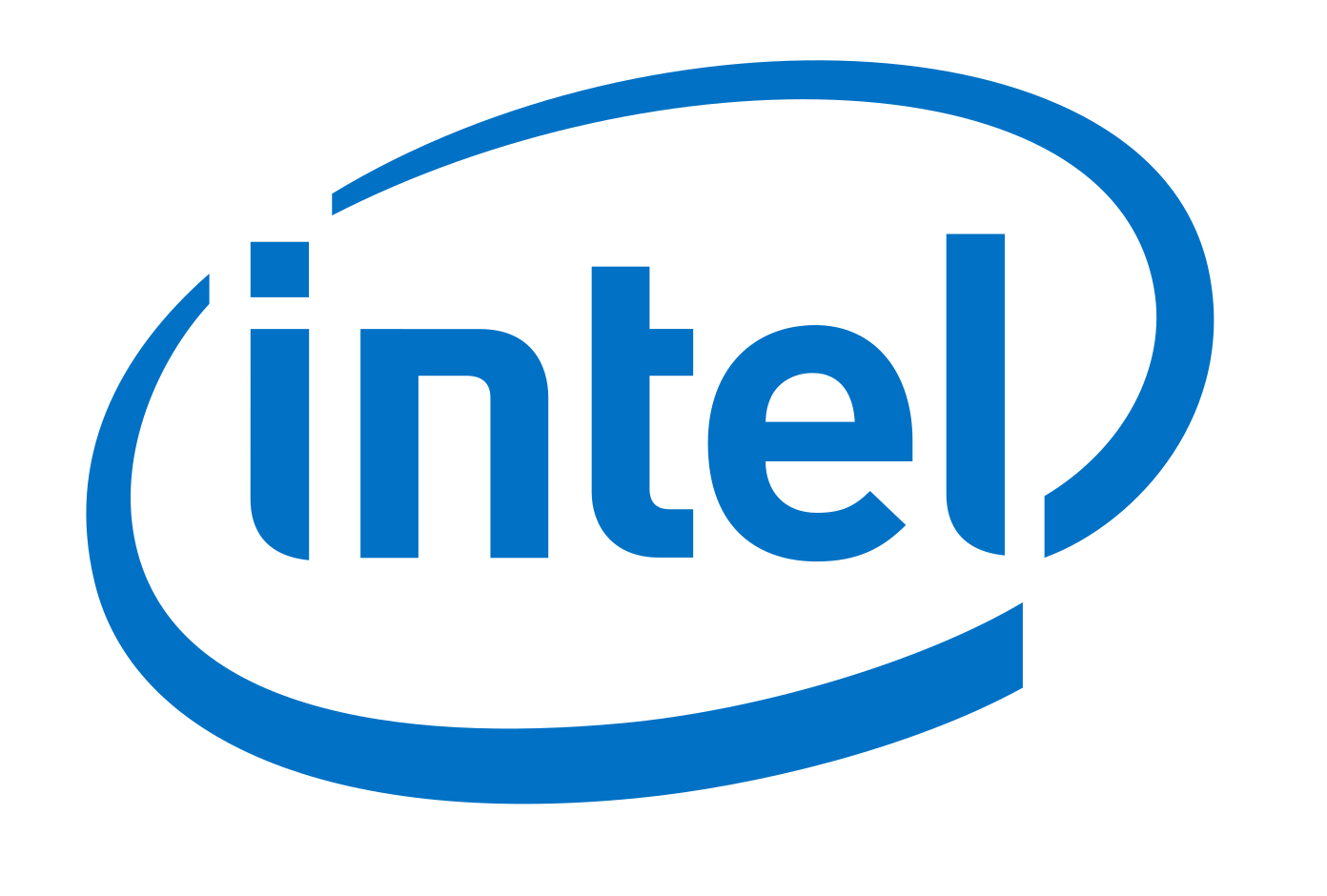 Tech giant Intel has had some drawbacks with the mass production of their 10-nanometer processors and dropped a revelation last Wednesday on shifting their focus in releasing the 7nm by 2021. The company has not been evident in discussing their struggles with the 10nm manufacture, although there are days when they are candid in answering questions.

What’s been clear though is the company’s admission of setting the bar too high for the 10-nanometer processor. Intel’s newly appointed CEO Bob Swan appeared in Aspen, Colorado last Tuesday at the Fortune’s Brainstorm Tech Conference. He explained why the company had to make a quick turnaround. He says that Intel has explicitly been “aggressive” in chasing after the 2.7x transistor density advancement for the 14nm. And that it was taking them a lot longer to accomplish.

The next day investor’s meeting, Swan mentioned that the company’s plans for the 7nm microprocessor are well underway. He explained this new stance Intel is taking aims to regain its leadership foothold in the microprocessor manufacturing process. Albeit, the previous setback became a defining moment. It also became an apparent realization that process leadership will not help them outmaneuver the competition, but product leadership will.

The unusual statement and the new approach Intel is taking seem to deviate from the company’s previous goals of being the foremost chip leader whose brand has always depended on manufacturing leadership. The company has been considered not just as a global leader, but they are known for their anti-competitive tactics. Intel has always been defensive of their market position based on process management and control. Swan’s statement sets aside the company’s old paradigm for a more factual and practical approach.

During the tech conference, the new CEO also emphasized that things have been difficult for them, and they had to be more aggressive in terms of their goals. This ties in with the believed long-dead Moore’s Law.

Named after Intel’s co-founder, CEO Gordon Moore, this observation is based on the tremendous impact of microprocessor production and manufacturing. It states that while the costs of computers have halved and the growth of microprocessors has been exponential, computer chip transistor density doubles every two years.

Swan explains that the challenges brought by the latest 10nm node directly correlate with the company’s past experience of infrastructure scaling. Bumping up the latest microchip to a 2.7x scale factor is not just complicated, but require an ample amount of time. He stressed that Intel makes the mistake of prioritizing performance over predictability when the latter was much important.

Mar 29, 2020 Emmanuel Giovanni 1600
Yesterday, Memblaze announced the launch of PBlaze V 920 Series based NVMe SSDs, which can enhance the user's experience. This series takes on a...

Mar 29, 2020 Emmanuel Giovanni 4240
Earlier today at Tom’s Hardware, Paul Alcom, the frequent columnist, had an interesting read concerning Intel’s partnership with AMD based on the...