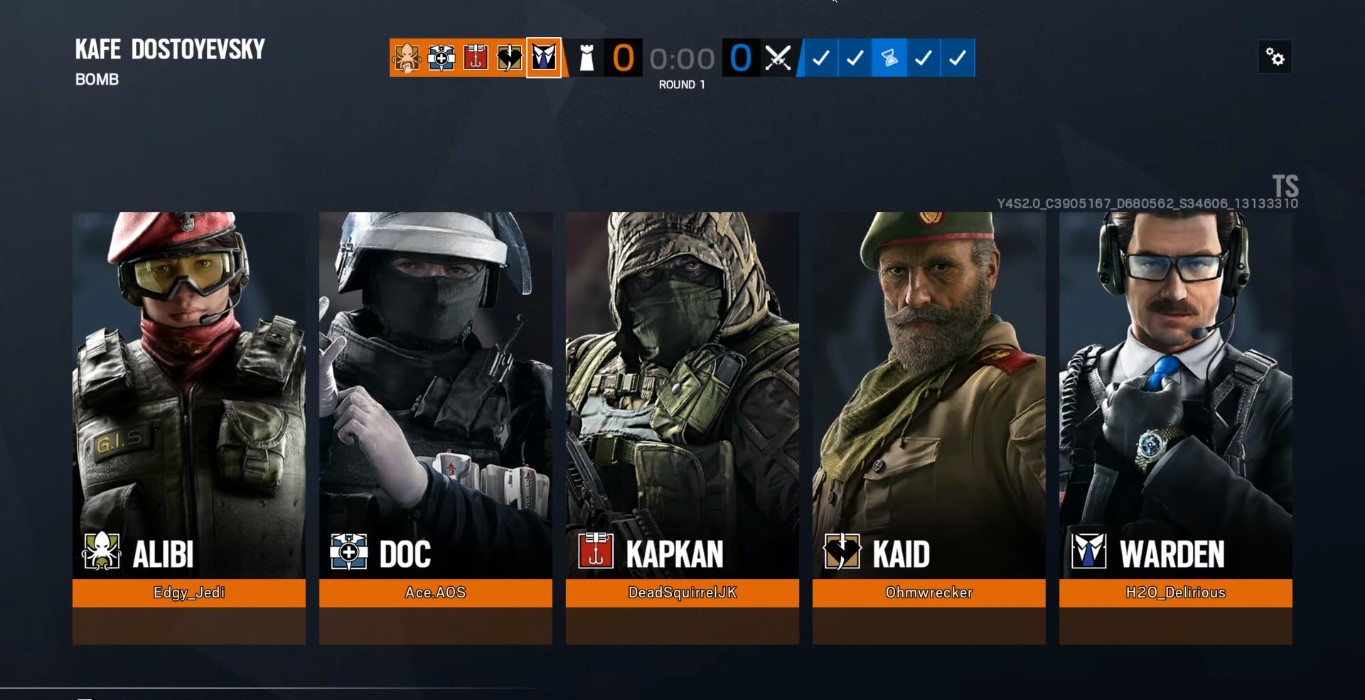 Rainbow Six Siege is running a test to balance the nerfs and buffs that users have noted in recent weeks.

The test server is related to the Phantom Sight patch that was released last month. Ubisoft programmers have concentrated the test to operators after listening to the complaints from gamers.

For instance, the hip-fire is not going to be as accurate as before. When you have a ballistic shield, the hip-fire penalization is increased. Meanwhile, when you perform a melee attack, and you have your Ballistic Shield equipped, the damage is reduced. Instead of killing the opponent, they will only sustain injuries.

Among the changes to the Rainbow Six Siege operators include:

NØKK
● The durability length is buffed to 12 seconds, along with the refill timer
● The longer length, as well as the cooldown, will allow players to maximize her ability

Among the fixes for the test server include:

1. The weapons not reloading after the magazine empties
2. A player who just joined can’t see the display on the Mozzie drones or Yokai drones after hacking
3. Players can spawn peek, especially at the Docks
4. The inability to reconnect, especially to a Ranked session, unless they relaunch
5. Missing sound effects for Clash when wearing the CCE Shield
6. A 10 second-display can be seen for the idle kick timer
7. Reverse friendly fire points will accumulate quickly if you sustain chip damage courtesy of another teammate

Players are encouraged to report all the bugs they encounter in Rainbow Six Siege during the test server period. Ubisoft also said that not all the changes would be adopted in the long-term after the test server.