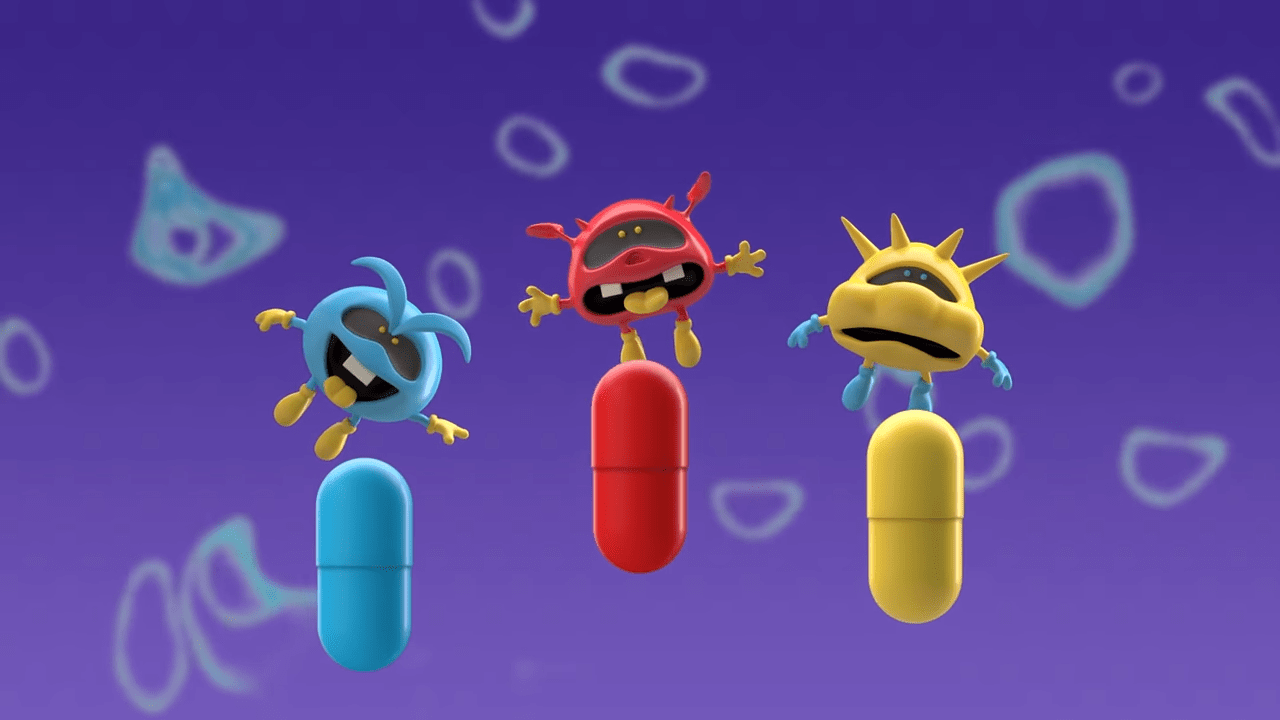 While five million downloads is a lot for a game without a heavy existing franchise on mobile – such as your Candy Crush games – Dr Mario World still only ranks fourth among Nintendo’s other mobile games.

It comes in ahead of Dragalia Lost, a game which had just under one million downloads in its first week of availability. However, it falls behind Super Mario Run, Fire Emblem Heroes and the massive Animal Crossing: Pocket Camp. Pocket Camp had a Nintendo record of 14.8 million players downloading the game in the first seven days.

Considering Dr Mario World is only Nintendo’s fifth mobile game, and it’s first puzzle title, the game has done very well. So far the game has earned around $500,000 in micro-transactions. In some data from Sensortower, it’s clear that Dr Mario World stands up against its difficult competition.

Toon Blast, another puzzle game, earned only $90,000 in its first week but went on to earn over $300,000,000 by the year’s end. Much of this comes down to a well-optimized microtransaction system and scalable levels (of which there are currently over 2,000 of.)

Despite the many downloads and monetary success, the reviews for Dr Mario World are mixed. It’s sitting at around 3.8 stars on the Play Store, and many of the reviews criticize the pay-to-win nature of the game. Like pretty much every other puzzle game on the market, the gameplay of Dr Mario World is based on a ‘live’ or ‘hearts’ system. You only get a certain amount of pills per game, which means you need to purchase more with real-life cash to keep playing. Replayability is limited.

Likewise, you spend a ‘heart’ each time you play a level, only earning it back if you beat the level on the first try. That means going back to hit 3-stars is tricky and difficult to pull off without paying real money.

However, some positives still stack up. Fans praise the nostalgic gameplay, pretty graphics and iconic theme tune. For those who played the original, Dr Mario World might still scratch an itch for a classic Nintendo title.