Many users were originally frustrated with Square Enix’s upcoming Marvel’s Avengers, a title that places you in the role of a superhero that is tasked with fighting bad guys around the world in latex.

While the beta didn’t impress many, the news that Spider-Man would be an exclusive for PlayStation owners was frustrating for fans of the friendly neighborhood superhero, and then additional information was brought forth noting that skins, emotes, community challenges, and stylized executions would all be either entirely exclusive to the PlayStation, or time-gated for 30-days.

Newly leaked images show that this was the tip of the iceberg, as who can have superheroes without a slew of advertising?

The images that have been leaked show that there will be exclusive skins for cellphone owners that use Verizon and Virgin, along with Intel offering unique skins as well.

You’ve read that correctly; if you want access to all the skins, you’ll apparently need to switch your cellphone provider and buy a PlayStation, and have a PC with an Intel (or assumedly purchase a new Intel chip for a promo).

While the cellphone skins don’t necessarily impress, the Intel skins are the most interesting in-game thus far. 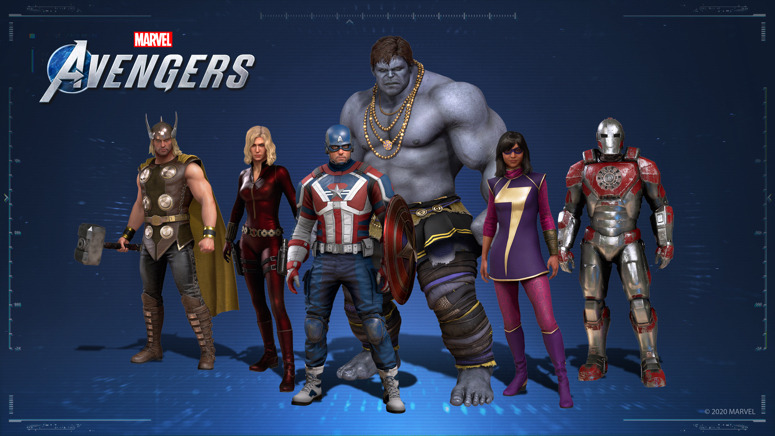 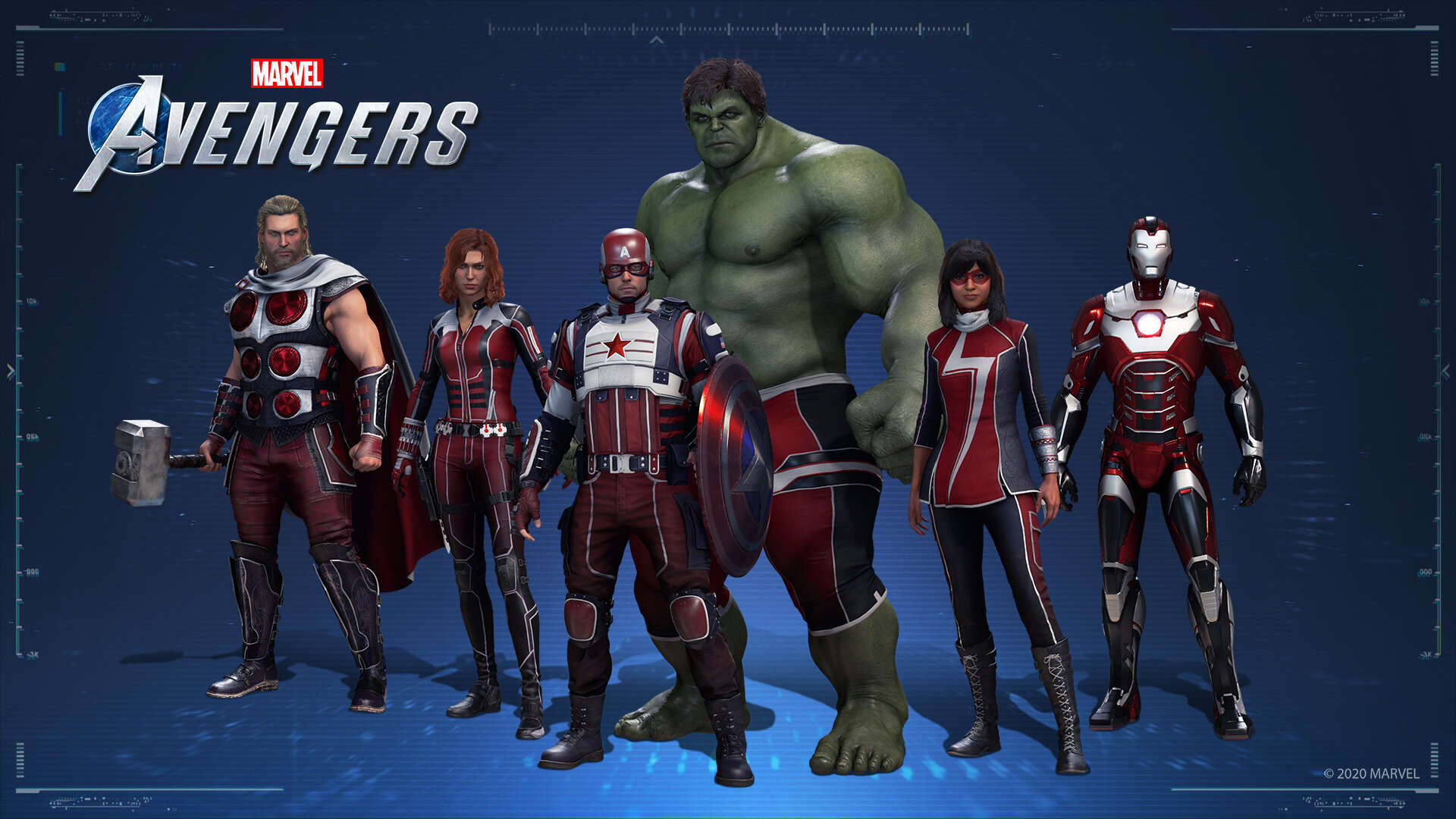 This all brings to mind the recent PCGamer interview with Arkane founder Raphael Colantonio where he stated his reason for leaving triple-A development behind: ‘You’re not making a game anymore, you’re making a product’.

This is precisely what Marvel’s Avengers feels like, a means of transporting the maximum number of collaborations and in-game advertising along with exclusivity deals, all on top of a sundae that begins with microtransactions. Now that PlayStation owners aren’t guaranteed access to all content, even the more die-hard fans that have been defending the recent gaffes have taken to Twitter and Reddit in frustration.

Whether or not these skins will be available as in-game purchases if you don’t have a certain cellphone provider or PC chip, is unknown. A request for further information from Crystal Dynamics, the leading developer of Marvel’s Avengers, has not been replied to.

It’s almost baffling, but with how much video game interest has grown in the past year alone, it makes sense that developers are attempting to get every nickel left on the table. In much the same way as movies began inserting random products into their films, video games are up next to be filled to the brim with a random smattering of corporate advertising.

The future of video games is likely going to be far different from what many grew up with; as budgets increase exponentially, so too will expectations of a return. Thankfully, indie games are likely to continue grabbing larger segments of the market from players that are simply jaded by high-resolution farces.

CS:GO - Endpoint Picks Up A Strange Achievement In Professional Play Against MAD Lions At Dreamhack

Aug 3, 2022 Tom Lee 480
Upon Square Enix's advice, crystal Dynamics issued a DMCA strike to a Patreon supporter who read a portion of the script for the upcoming Tomb Raider...