Ms. Marvel Will Be The Sixth Playable Character In Marvel’s Avengers; A Trailer For Her Is Out Now 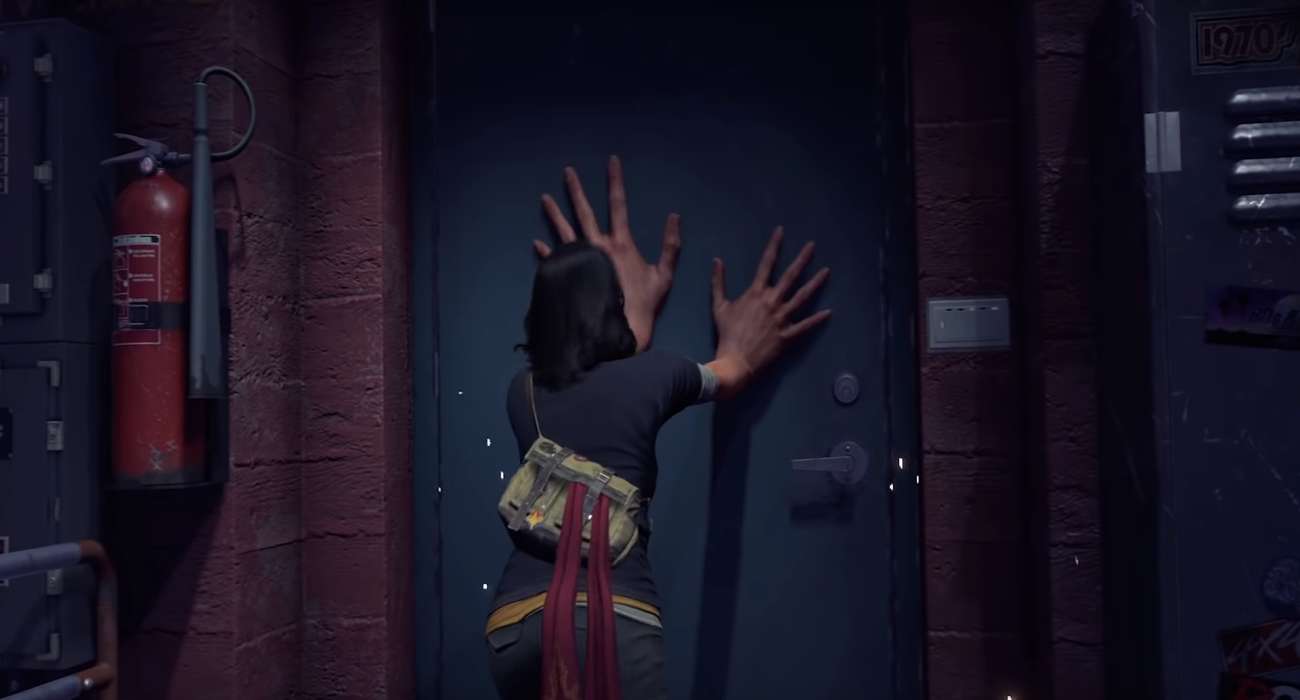 The Marvel universe is beloved by so many people around the world. The movies have been spectacular over the last couple of years, which recently culminated in the Infinity War saga. The Avengers were pivotal in saving the universe, and now they’re moving into the video game sector in a big way with Marvel’s Avengers. Crystal Dynamics has a firm grasp of these characters judging by a couple of trailers that we’ve seen so far this year.

The combat looks absolutely amazing, whether you’re The Hulk smashing your way through enemies or Iron Man flying above the city and blasting foes with pulse canons. So far, we know the cast of characters coming to the game. These include Iron Man, Hulk, Captain America, Thor, and Black Widow. You can now add Ms. Marvel (Kamala Khan) to that list. That’s right. This unique heroine will be the sixth playable character in Marvel’s Avengers, and according to Crystal Dynamics, she will have an instrumental role in the story.

The first official trailer featured an event called A-Day. It was a celebration for the Avengers in honor of all of the hard work they do to protect the world. Unfortunately, a terrorist plot orchestrated by the Taskmaster foiled the celebration. The event quickly turned into chaos and Ms. Marvel is contaminated with Terrigen Mist. It’s what gives Ms. Marvel her special powers.

She has the ability to shift her body into weird sizes and shapes. It’s a pretty unique skillset that should come in handy for the Avengers when facing off against their toughest opposition. In addition to her interesting abilities, Ms. Marvel will play a role in getting the Avengers back together. You see, everyone disbanded after the horrific events at A-Day. Kamala Khan is the voice of reason in a lot of ways, a natural born leader who will inspire each member of the Avengers to be better.

To celebrate Ms. Marvel’s addition, a trailer just released showing her capabilities and character model. Turns out, she’s just a standard teenager from New Jersey who mistakenly received incredible super powers. She has sort of that Spider-Man vibe in terms of her power origin story.

The trailer shows her limbs expanding to great heights as she moves about building tops. It’s quite a sight to see, quite frankly. She certainly will be a great addition to an amazing cast of superheroes. Crystal Dynamics is trending in the right direction with this project, which comes out May 15, 2020.

Jan 1, 2021 Jeremy Green 4410
The list of PS Plus games for January was recently revealed on PlayStation's Twitter page, which includes a lot of solid offerings by the look of...