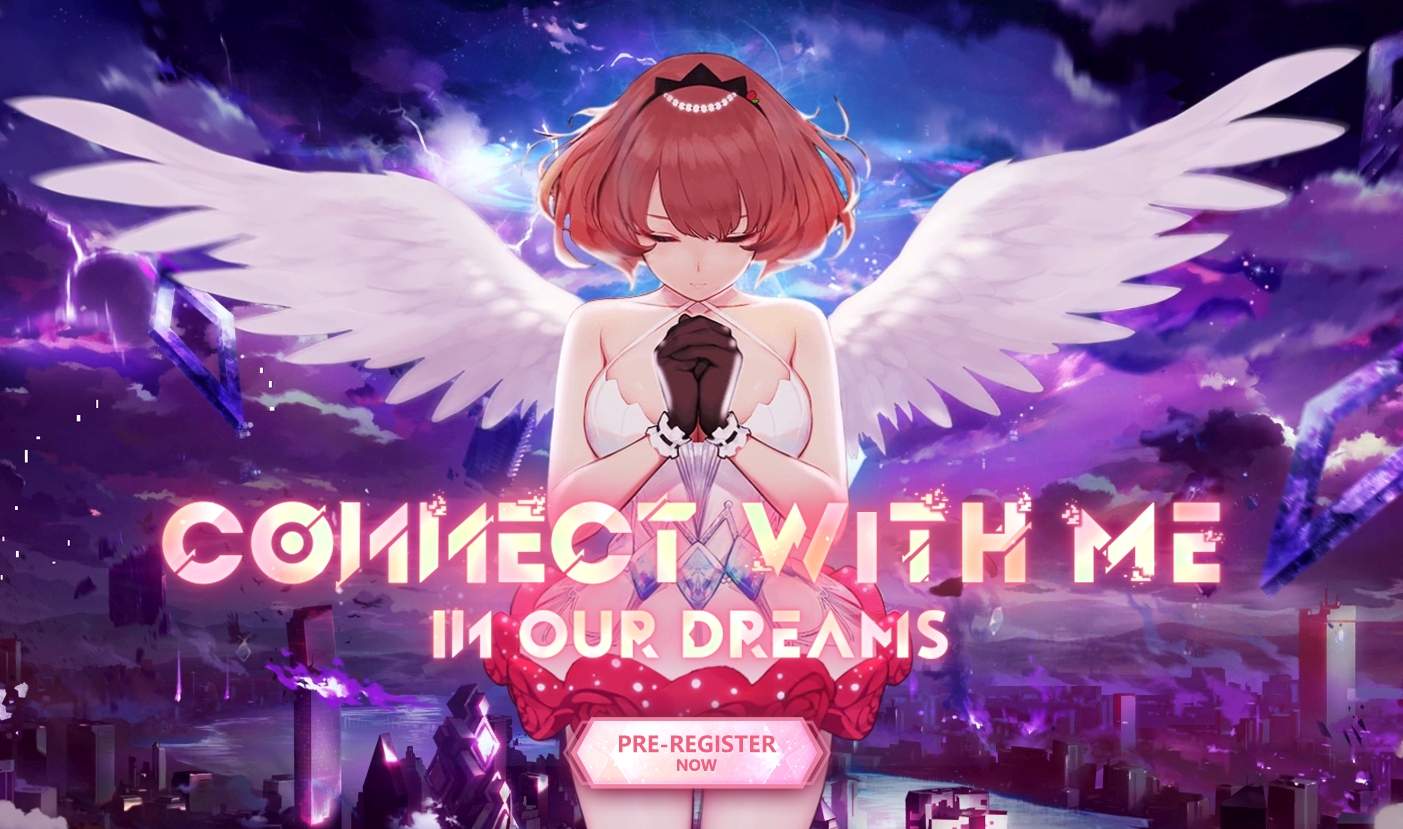 Chameleon Games has announced the global release date of its “Tactical Shojo Action-RPG” mobile game Illusion Connect. Along with the announcement was a music video for the game called “Never Stop, Never End,” and is now available on YouTube.

The pre-order store pages are now available on both the Play Store and App Store. by pre-ordering the game, players will receive a notification on their phone to download the game. The game is free-to-play but has some in-app purchases.

Illusion Connect is a real-time action strategy game on mobile. The game allows players to build connections with various partners named “Radiants” and socialize with them in different ways.

The game stands out because of its anime-style plus some of the most famous Japanese voice actresses in the industry. There are over 50 Radiants to choose from, so players can get to know the diverse range of characters to use in battle.

The story takes place in the “Dream Realm,” which is a complex area outside of reality and within dreams. This world is also the home to Nightmares, which are trying to destroy humanity. Radiants have special powers to fight the Nightmares. These powers were given to the Radiants by the “Lenses.”

The gameplay consists of touch-screen commands. Players become the leader of the Radiants and strategize to win in battle. Teams of Radiants work together to defeat the Nightmares. The stronger the bond between the player and their Radiants, the more powerful the fighters will be in battle.

Outside of battle, players and their Radiants will reside in a customizable home. Players can customize furniture, post wallpapers, and otherwise create a relaxing environment to rest.

The game has an official website with more information about the game, plus a Facebook account. There is also an official Discord server where players can connect with other fans.

A pre-registration campaign is currently ongoing on the game’s official website, where players can either sign up with their email or through their mobile device. Anyone who pre-registers will receive 10 Nightmare Bottle M and 20,000 Gold. The highest reward at this time is for 300,000 pre-registrants for one Miyuki skin, 250 Diamonds, and 50,000 Gold.

Illusion Connect launches on iOS and Android on October 22.