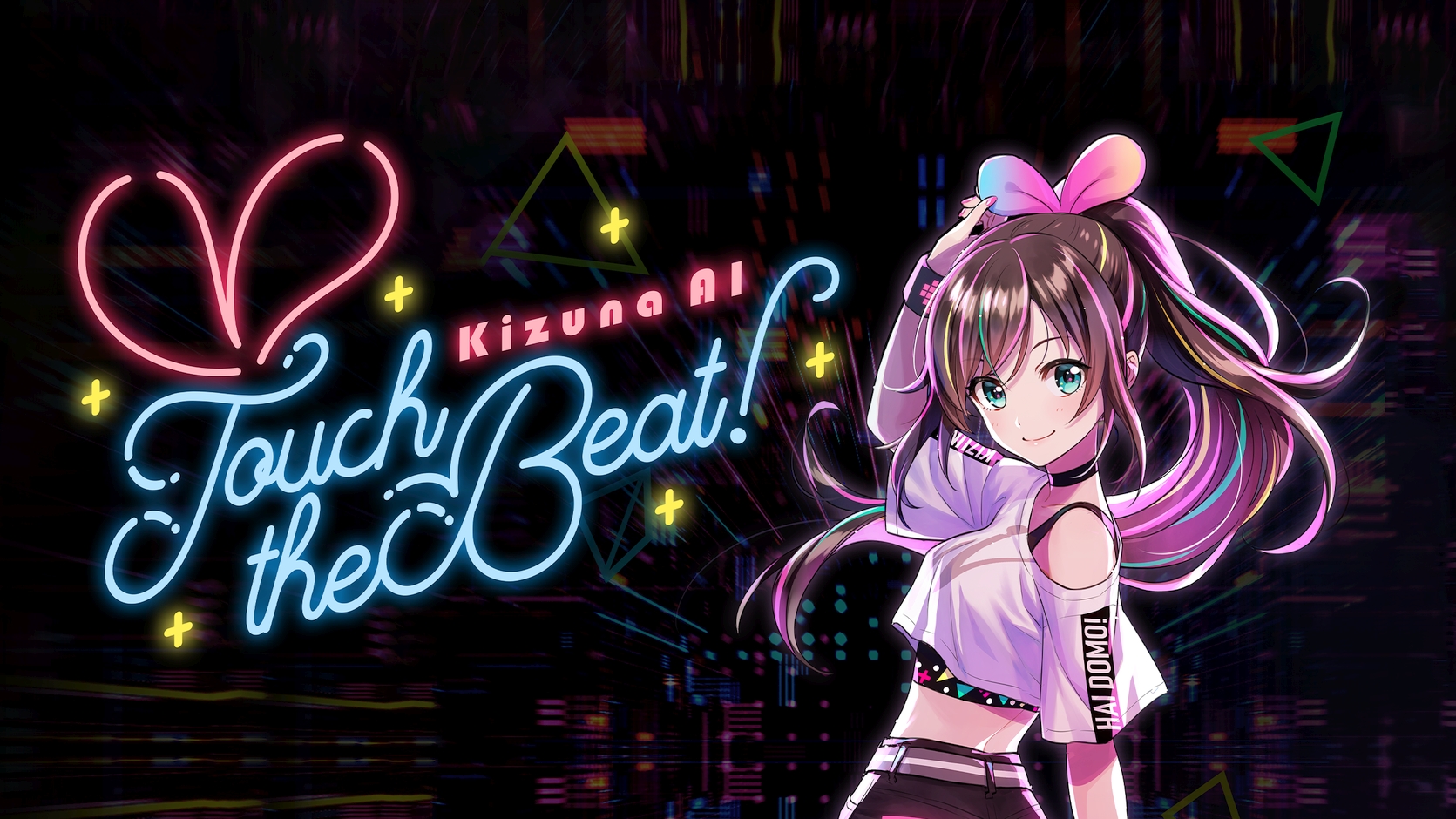 Virtual YouTubers or VTubers have become increasingly popular over the years. The animated characters are similar to real-life anime characters that react to video games or participate in other original content. One of the most popular VTubers is Kizuna Ai, who has become a popular character and has released several pieces of merchandise and made appearances in popular media.

It was recently announced that Active8 Inc. and Gemdrops Inc. were working on a rhythm VR game based on Kizuna Ai called Kizuna Ai – Touch The Beat. The game is only planned to launch in Japan at this time, and the only release platform so far is the Oculus Quest.

There has been little released about the game so far. The developers plan to launch additional about the game, including screenshots and video, closer to the game’s release date.

Kizuna Ai – Touch The Beat is the first VR game released by the VTuber. It will launch on the Oculus Store in October. It’s unknown if the game will launch on any other VR platform in the future, but the website currently only lists a single VR platform on launch day.

Kizuna Ai made her debut in 2016 with the launch of “Ai Channel.” She is the self-proclaimed first virtual YouTuber. A few months later, in 2017, she started a new channel called “Ai Games.” Later that year, she made a major collaboration in a commercial for the anime “Gamers.” Her popularity has only increased in the years following her debut.

The collaboration was the first of many appearances the VTuber would eventually make. In 2019, AI released her first album, “Hello, World.” The VTuber has since been busy making appearances across popular media, helping Japan promote tourism, releasing songs, and maintaining multiple YouTube channels.

Those interested in the upcoming rhythm VR game can follow Kizuna Ai on social media for more information as it’s released.

Kizuna Ai – Touch The Beat launches in Japan on October 13 for the Oculus Quest. 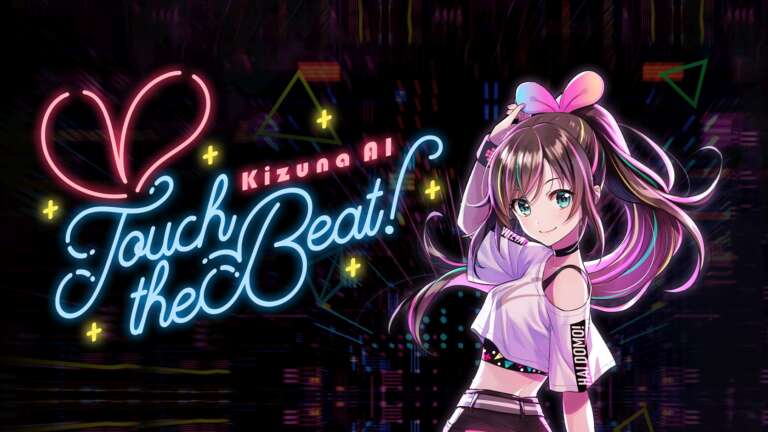 Oct 8, 2020 Lisa Nguyen 12100
Virtual YouTubers or VTubers have become increasingly popular over the years. The animated characters are similar to real-life anime characters that...