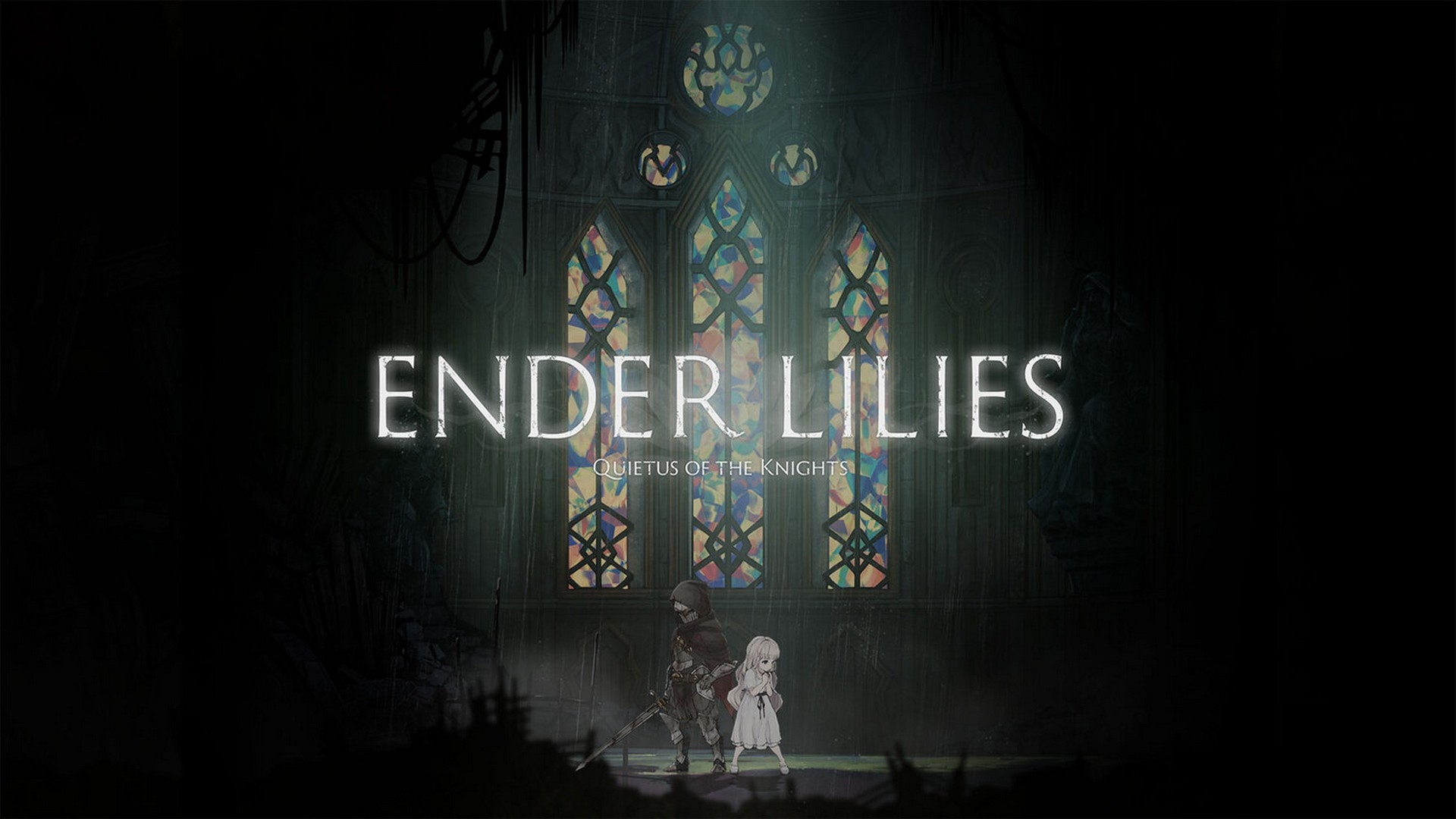 Publisher Binary Haze Interactive plus developers Live Wire and Adglobe have announced the release window for their upcoming game Ender Lilies: Quietus of the Knights. The game will launch on both PC via Steam and consoles.

Ender Lilies: Quietus of the Knights is a dark fantasy Metrovania fairy tale game. The game stars Lily, the last surviving priestess. She lives in a land where the rain turns people into the undead. Lily awakens in a church with no memories of her most recent events. As she explores the church, she summons the purified undead to protect her on a journey.

Lily begins a journey to find the deadly rain source, which has changed her land for the worst. As Lily continues forth, she can purify the undead she meets along the way to protect her. Since Lily is the sole survivor, she is the only one left who can discover the real reason behind the rain.

As Lily journeys forth, the environment isn’t completely dead. Beautiful trees can shelter Lily from the rain. Around her, mushrooms, grass, and other plans will continue to grow in the land around her.

Binary Haze uploaded a short trailer introducing the game’s story, along with a sample of gameplay. While Lily can summon fighters, she cannot fight. The fighter shown in the video uses a sword and stands taller than the girl.

Lily may be able to summon multiple purified undead to help her during the journey. The video ends with a scene of the sword fighter, plus two more characters. It’s unknown how many types of fighters Lily will be able to summon.

Ender Lilies: Quietus of the Knights also contains music from Mili, who has performed several tracks for animated series, such as the Goblin Slayer opening song “Rightfully” and for rhythm games like “Chocological.” They also provided four other songs for Cytus like “Night Point Eight” and 18 more for DEEMO.

Although the team announced that the game will launch on PC via Steam and consoles, the full list of platforms is not yet known. English, Japanese, French, German, Spanish (Spain), Korean, Chinese (Simplified), Italian, Portuguese (Brazil), and Russian languages will be supported.

Ender Lilies: Quietus of the Knights is scheduled to launch in Winter 2020 for PC and consoles.

ENDER LILIES: QUIETUS OF THE KNIGHTS 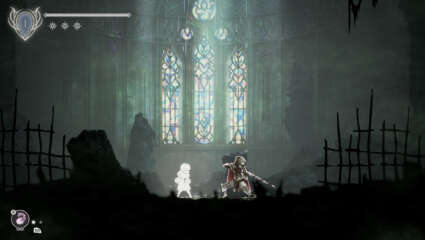 Dec 14, 2020 Joshua Goodpastor 2330
The dark adventure title ENDER LILIES: Quitus of the Knights is planning to launch on January 21, 2021, to the Steam audience. This title will be... 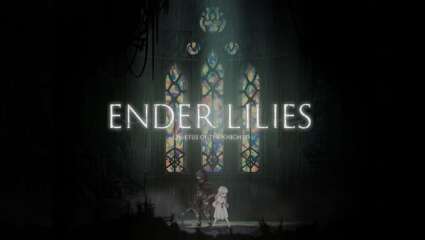