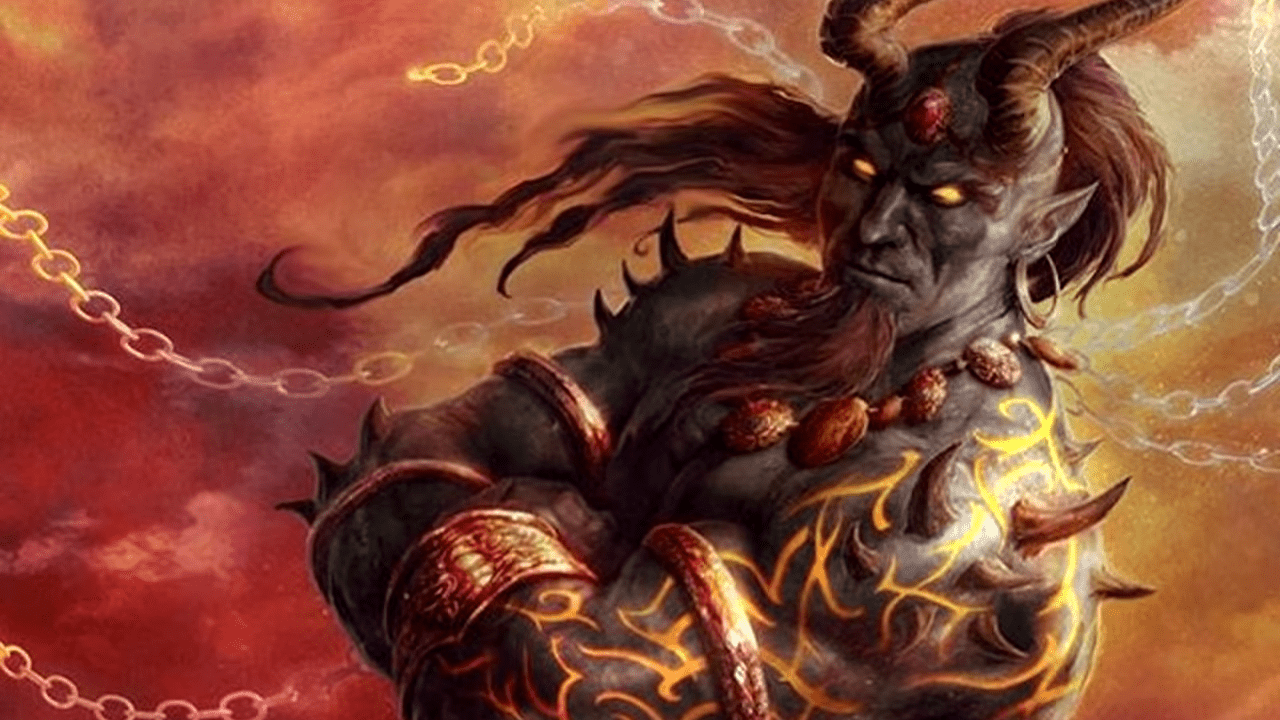 Wizards of the Coast’s newest Unearthed Arcana has taken another look at some previous material, one of which is the Genie Patron for Warlocks. The Genie Patron is exactly what it sounds like–a powerful genie has granted the player a modicum of their power.

The Genie is like any other patron in Dungeons and Dragons in that a magical contract has been formed between the player and patron. The nature of the contract can be as scrutable, or inscrutable, as the patron desires. Many deities that the player can make a pact with are powerful, unknowable entities whose machinations cannot be fathomed.

However, what sets the Genie apart is the nature of the power it grants to whoever makes the pact. Genie Patron Warlocks are granted power that is fundamentally different than that of other patrons, and the abilities are definitely a step in a new direction for WotC.

To start with, Genielocks (Genie Patron Warlocks) choose a genie patron that represents one of the four main elements: Water, Fire, Earth, and Air. At first level, they’re granted access to additional spells that are dependent on which element their patron is a part of.

Also at 1st level the player gets access to an ability called Genie’s Vessel. Genie’s Vessel gives the player a Tiny object that is representative of the Genie’s power and acts as a spellcasting focus for the warlock.

The object can be a lamp, vase, statue, or any object the player desires. You’ll also get access to a couple of abilities, which allow you to either go inside the vessel and store things in it, or add extra damage to one attack per turn.

At 6th level, Genielocks gain access to Elemental Gift. Elemental Gift gives the player resistance to a damage type that corresponds to the element of the Genie that the player made a pact with. It also grants the player the ability to give themselves a flying speed for 10 minutes a number of times equal to their proficiency bonus.

10th level grants the Genielock the Sanctuary Vessel feature, which allows you to choose up to five other creatures to be transported into your vessel when you use part of the Genie’s Vessel feature. In addition, anyone who spends at least 10 minutes in the vessel gains the benefits of a short rest. It’ll be interesting to see how this affects short rest-oriented campaigns going forward.

Finally, at 14th level the player gets Limited Wish. They can entreat their patron to grant them a limited wish, allowing them to replicate the effects of any spell of 1 action that is a 6th level spell or less. Use it wisely, however, as you won’t be able to use this again for 1d4 long rests.

Jun 16, 2021 Harry Alston 12320
Wildermyth is out of early access and receives a final splash of polish. The game crisscrosses genres, fusing Xcom-like tactical gameplay with...

Dec 27, 2020 Seb Bates 16210
Tasha's Cauldron of Everything is well into its global release, and DnD adventures across the world have been dying to take a peek at the contents....