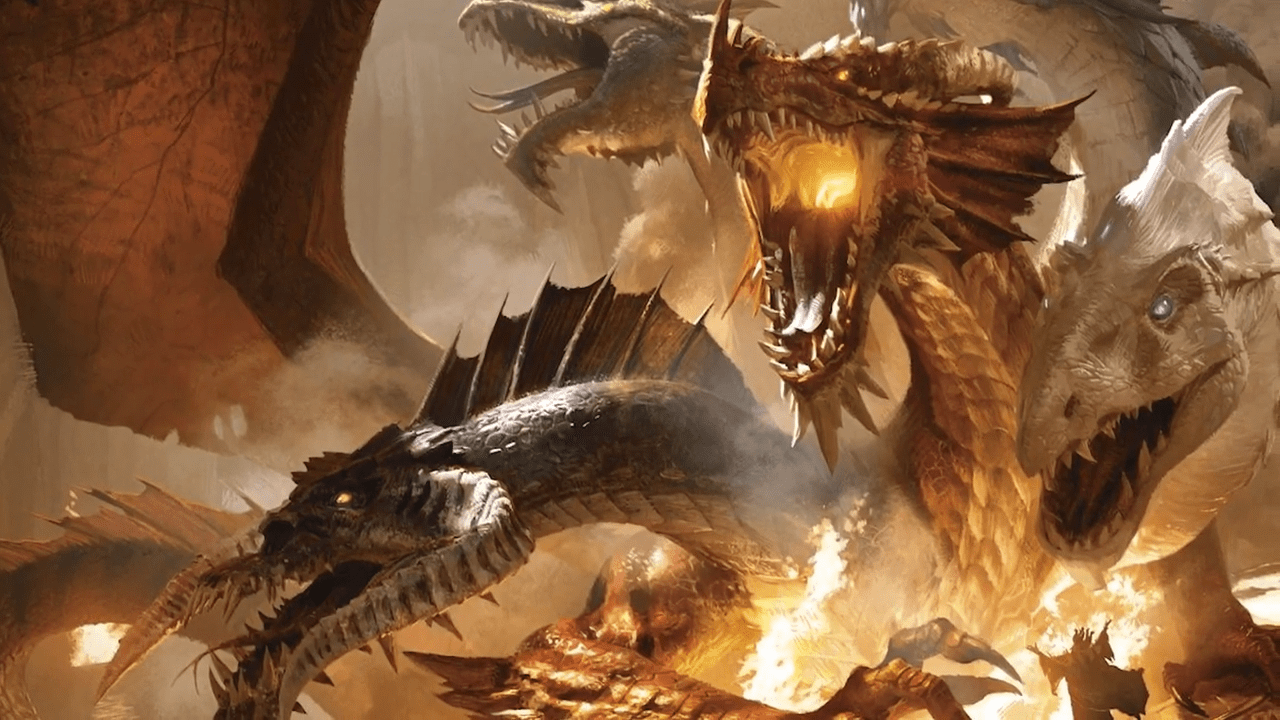 Wizards of the Coast’s newest Unearthed Arcana brings the Dungeons and Dragons community revisions to a subclass previously known as the Revived. However with new changes also comes a new name: the Phantom.

The Phantom is a Rogue subclass with a flair for the dramatic, being quite a bit more focused on the supernatural than most other Rogue subclasses. It focuses on death and the after-life, and the lore surrounding it establishes the Phantom as someone who walks a thin line between life and death.

The Phantom takes knowledge from the dead and becomes immersed in negative energy, eventually becoming like a ghost. These Rogues are valued by many different types of people, from Thieves Guilds to necromancers, and can perform many different roles.

The abilities also seek to establish the Phantom as a supernatural sneak with many different abilities that give the subclass a necrotic edge.

Also at 3rd level the Phantom gains the Wails from the Grave feature. Wails from the Grave allows the player to immediately target a second creature with their Sneak Attack feature and apply half the damage in psychic damage. While the player can only do this a number of times equal to their proficiency bonus, it’s safe to say that this ability will increase the damage potential significantly for rogues.

Ninth level is when Rogues typically hit their stride, and the Phantom is no exception. At 9th level the Phantom gets Tokens of the Departed. This ability allows the rogue to snatch a keepsake from a life that ends in its presence.

The keepsake takes the form of a small trinket and gives the player a number of abilities, such as advantage on death saving throws and Constitution saving throws. The player can also choose to destroy a token. If they do, they can summon the spirit of the person to whom the trinket is attached to and ask them questions.

At 13th level the Phantom gets a feature called Ghost Walk. For 10 minutes the player gets an ability that allows them to become ethereal, with hovering benefits and the ability to phase through objects and people.

Finally, at 17th level the Phantom gains Death Knell. Death Knell now allows for the player to deal psychic damage to the first and second creature that they apply Sneak Attack damage to via the Wails of the Dead feature.

While this feature seems a bit lackluster, nothing can be further from the truth. Psychic damage is one of the least-resisted damage types in Dungeons and Dragons Fifth Edition, so this will significantly alter the amount of damage that Rogues can dish out.