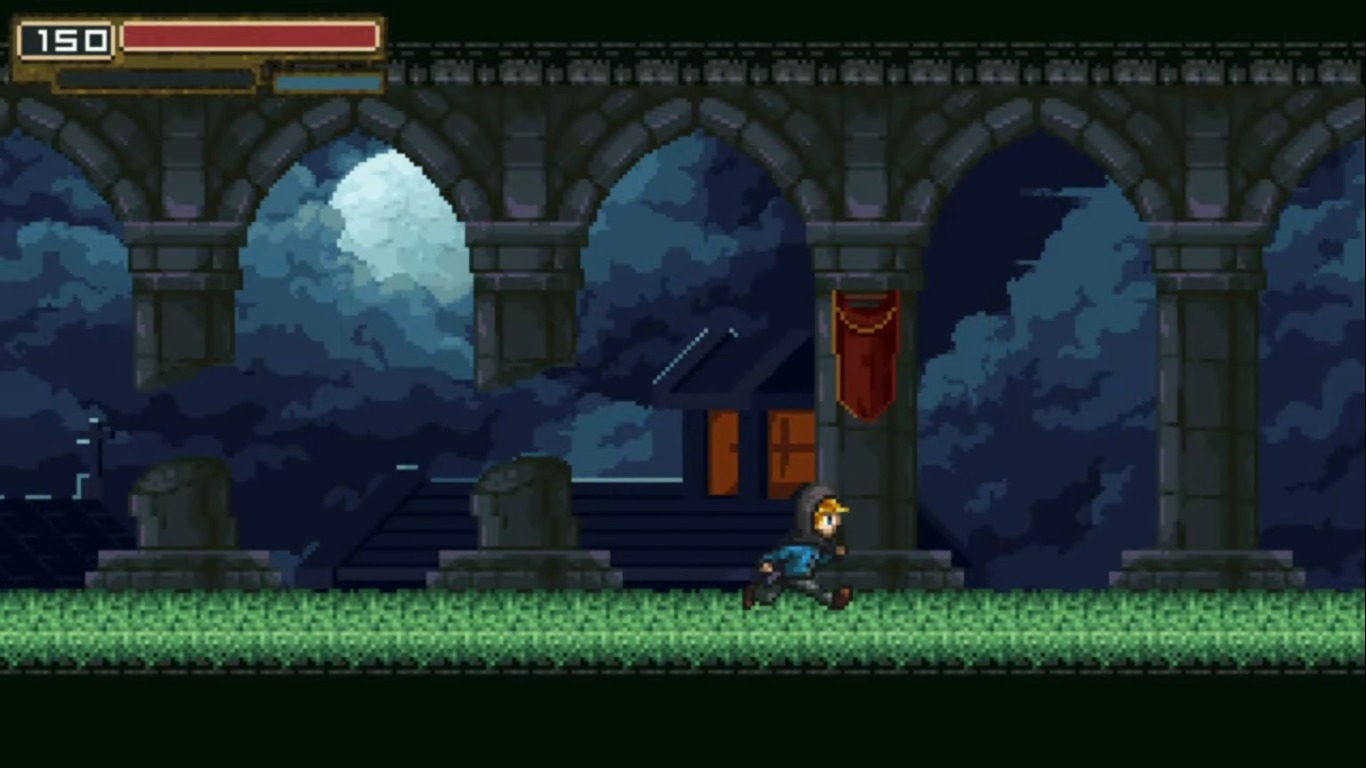 A new exploration-focused side-scroller has released showing off its 16-bit style mixed with ARPG mechanics.  Inexistence Rebirth brings a new world to players as it embraces a faster, larger, and more powerful game design. Brand new game modes and side quests give tons of content to players of this unique ARPG.

Inexistence Rebirth is a reimagining of the original Inexistence with new content. The developer worked for Ubisoft for 2 years before going on his own and becoming an independent video game developer for over 10 years. Enjoy a revised look at an original indie classic.

Rediscover Metroidvania in a brand new version of Inexistence. Explore a world full of mystery and action all stylized in a classic 16-bit fashion. As of May 22, Jonathan Brassaud returns with this reimagined creation.

The story tells of the adventure of Hald and his sister Hania. Chosen by the gods to be “Keepers,” they go on a mission to maintain order and balance. That is until Claos, a man filled with a dark purpose, decides to plunge Hania into a deep slumber and break the balance between peace and chaos forever.

The game has been redesigned with a new engine that is faster and more powerful than the original. With a fully redesigned game mixed in a dynamic world that players will enjoy.

The content has been updated to be three times larger, with new stages, enemies, and more. All the graphics and levels have been redesigned for a modern feel.

A real minimap has been added to the game giving it more of a Metroidvania rendering than previous versions. Experience a true Metroidvania game with an interesting fantasy world.

Players can enjoy a brand new skill system that allows for the unlocking of skills mid-battle. New game modes, side quests, and even post-game content have been added giving the title an extra amount of content that it needed.

Inexistence Rebirth is available for PC on Steam. The game is sold for $8.00 and works on most systems. Enjoy a reimagined version of a classic game and experience all-new content in a world of mystery and action. Travel back to the era of 16-bit gaming and experience the hard work of an experienced game designer’s first passion project.