The Dark Crystal: Age of Resistance Tactics Now Has A Release Date, Tactical Combat Has Come To The World Of Thra In A New Age Of Resistance 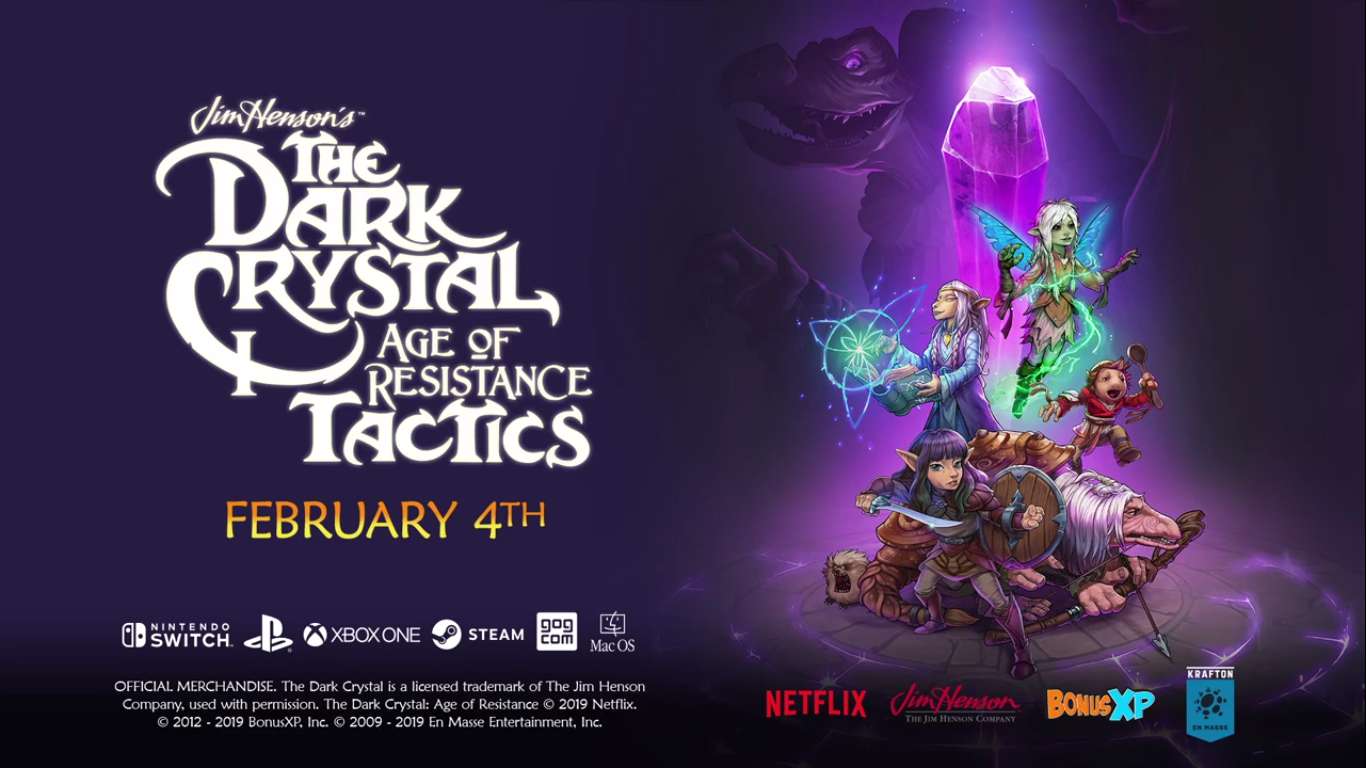 The newly revived Dark Crystal world is coming out with a strategy game that lets you decide the fate of the age of resistance. A new release date and announcement trailer have been released from En Masse, putting the final release date on February 4, 2020. The Netflix show built upon The Dark Crystal franchise and brought a whole new story to the beloved world.

This game is a great way to mix your love of Jim Hensen with a tactical experience. This game visits the reimagined world of The Dark Crystal and puts it in a classic, tactical strategy game style. It has depth for veterans while still being easy to learn and redeemable for brand new players.

There are over 50 unique campaign battles to explore in the magical world of Thra. You recruit new allies and customize them by assigning jobs and outfitting them with gear. This helps you craft your own team of rebels to battle for your side and bring you to victory.

The game has several major characters already incorporating including Aughra the wise, The Chamberlain, the Skeksis, and Deet. Help the Gelfings succeed at their rebellion and free the land of their plight.

The Dark Crystal: Age of Resistance Tactics puts a unique spin on turn-based tactic games with dynamic events that require you to change your plans on the fly. You never know what will happen or what enemies will appear out of nowhere as you explore more than five diverse territories.

This is a great chance to learn about the Gelfling clans and their histories. There is tons of world lore weaved into this game that puts a new perspective on the entire conflict and the world the Gelflings inhabit.

This game takes advantage of decades of developer experience to build a strategy game that takes tactical role-playing to a whole new level. You must use guile, planning, and cunning to overcome superior foes. Like any tactical game, every choice matters. If you are not careful, a single bad move could ruin a mission, but a well-planned attack can give you the thrill of victory.

The Dark Crystal: Age of Resistance Tactics will be released for PlayStation 4, Nintendo Switch, PC, and Xbox One in February. Make sure to keep up with the Netflix revitalization of this franchise and rediscover the world of Dark Crystal in this new tactical combat game. It is time for resistance in the land of Thra. 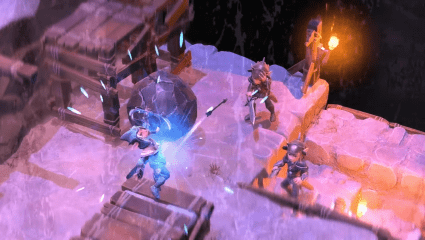 Jun 11, 2019 Audrey Schottelkorb 4080
The Dark Crystal is a 1982 adventure/fantasy classic gearing up for its very own Netflix television series prequel entitled The Dark Crystal: Age of...

In A Recent Gamesindustry Interview, Sony's Jim Ryan Insists The PlayStation 5 Is Still On Track For A 2020 Release

Blizzard Cycles Through The Next Phase Of Purchasable Corruptions In World Of Warcraft: Battle For Azeroth