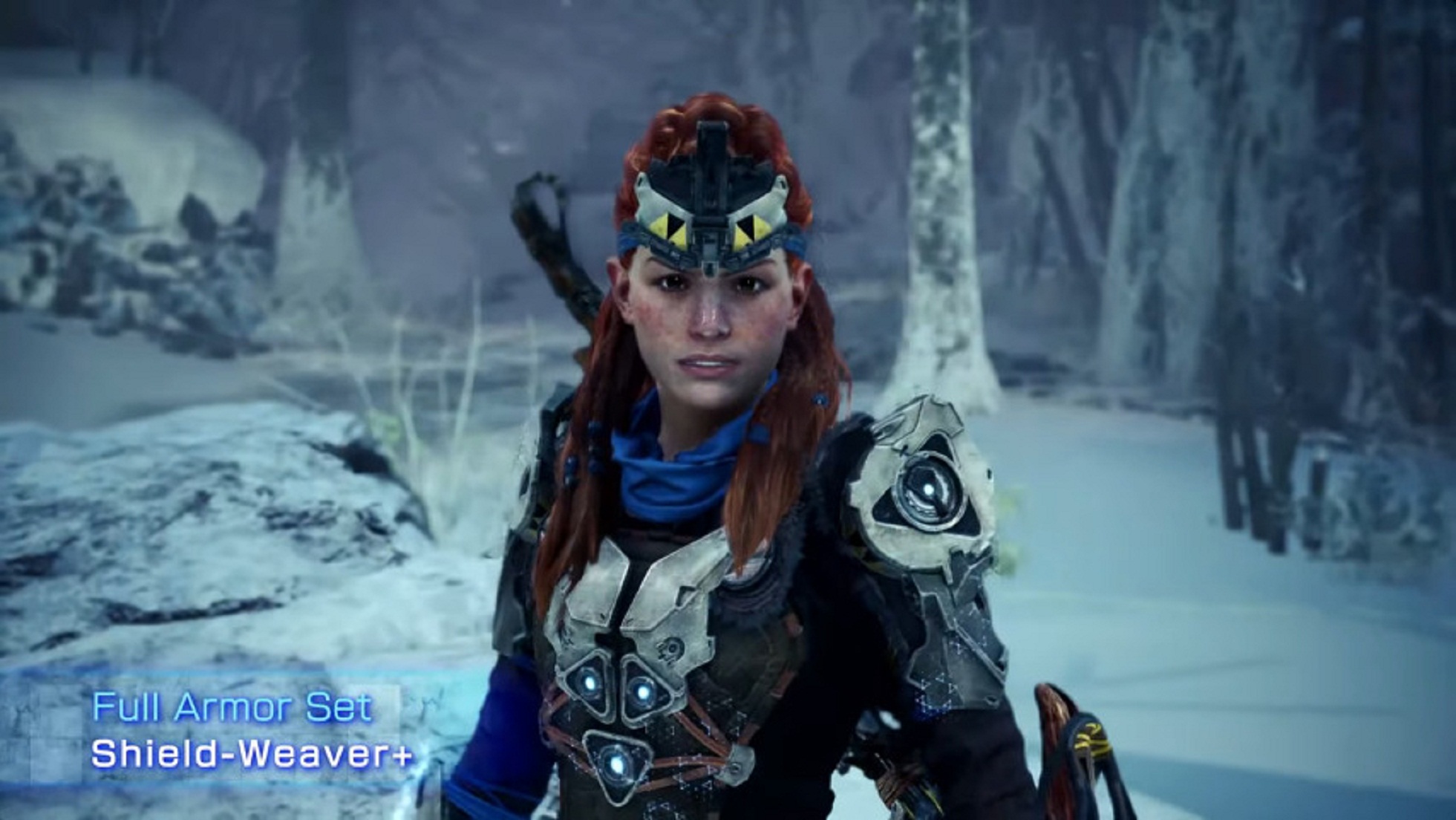 All the details are included below, from the videos of Stygian Zinogre and the new gear from the Horizon Zero Dawn collaboration.

New Challenges to Face
The admired Stygian Zinogre initially stormed into Iceborne with its thunderous attacks, and now a more audacious tyrant awaits everyone. However, Stygian Zinogre yokes on dragon elemental instead of lighting this period, so players would have to use their characters Master ranks skills and plan their approach to defeat the torched up beast. Those who defeat this ferocious beast would get a reward like useful materials that help them create new weapons with a terrifying black and red palette.

The new Tundra Region expansion now has the Guiding Lands with a snowy landscape that’s the abode of these cold-blooded monsters such as Viper Tobi-Kadachi and Barioth. Also, as a bonus to the recent inclusions, there are special materials specific to the Tundra Region, which helps weapons reach the maximum level. Also, a tempered Elder Dragon is going to be a challenge for players—which happen to be Tempered Ruiner Nergigante.

New Defender Weapons
For players wanting to make their way through the main story in Monster Hunter: World, a new set of Defender Weapons for all weapon sets are available in the latest update. The weapon can easily be built at the smithy and are upgradable, which are more useful to those playing Monster Hunter: World. Players can now easily go through the World quickly due to the combination of the Hunter Helper feature and the Guardian Armor set. They also get access to the Iceborne content.

Finally, Iceborne players would also get opportunities to upgrade their bow to Aloy’s and build a new Felyne Watcher tool, which was first present in Monster Hunter: World, in addition to the Master Rank level status.

The Dark Crystal: Age of Resistance Tactics Now Has A Release Date, Tactical Combat Has Come To The World Of Thra In A New Age Of Resistance

Sep 28, 2022 Michael Gunn 2380
If a recent leak turns out to be correct, MultiVersus might be updating the game very soon with Mark Hamill's Joker as a playable character. Even...

Sep 23, 2022 Tom Lee 900
Capcom employees have stated that the "Shadows of Rose" downloadable content for Resident Evil: Village was developed by taking the spotlight off of...