call of dutythe simsthe sims 4elden ringPOKEMONgears of warGenshin ImpactoverwatchOverwatch 2the witchercall of duty: modern warfare 2red dead redemptionred dead redemption 2the last of usalone in the darkpokemon goelectronic artsValorantMyststardew valleystar wars jedi: fallen orderGod of War RagnarokbayonettaBayonetta 3final fantasy
Home
GAMES
Rumor Has It That Dragon Quest Heroes 1 And 2 Might Be Headed To The Switch For The Western Audience 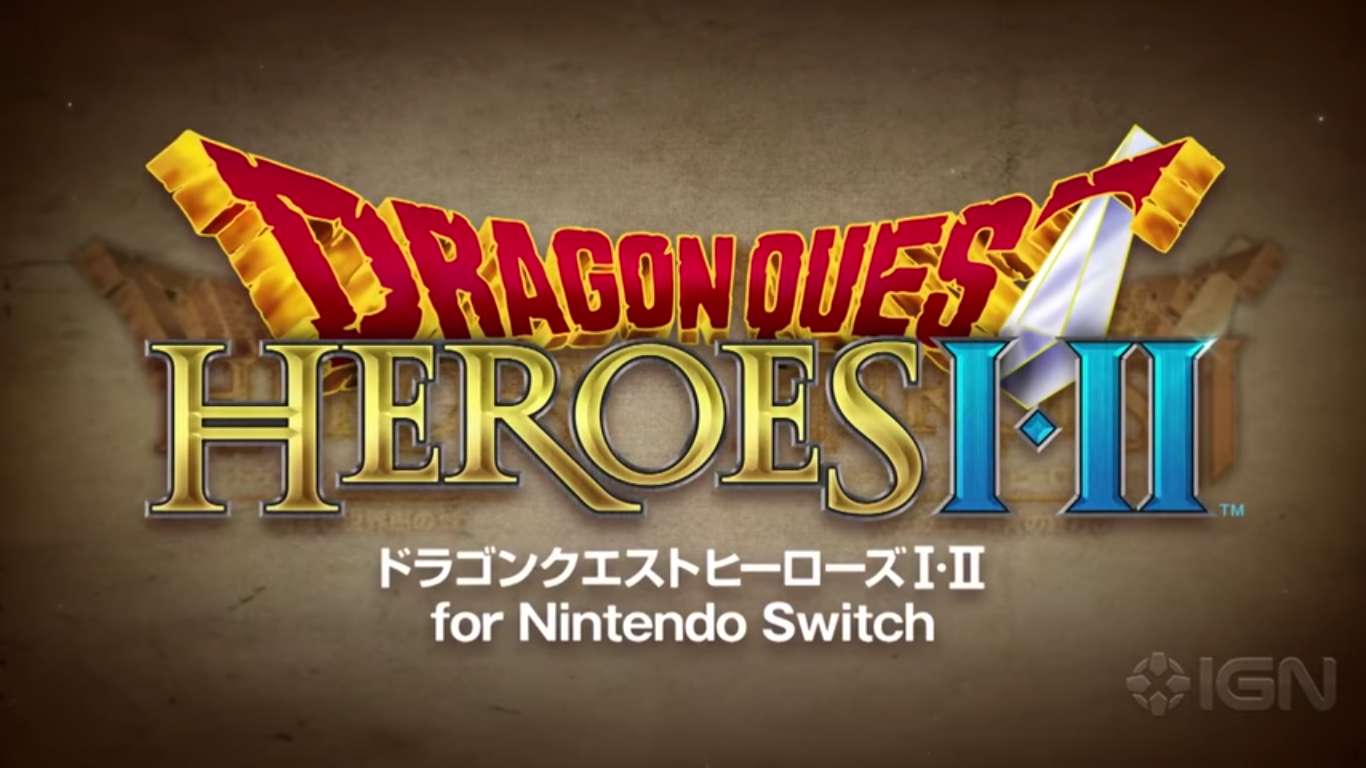 Once again, a retailer has jumped the gun, and a retailer has leaked a Switch game early. The leak was reported by Spieltimes (via Go Nintendo) and originates from a retailer called The Console Club. This is the same retailer that accurately leaked Switch games in the past, including Assassin’s Creed: The Rebel Collection. It looks like Dragon Quest Heroes 1 & 2 dual pack is coming to the Nintendo Switch for a Western release.

Many fans have been hoping for a western release of this hack-and-slash title. The game features heroes from throughout the 30-year history of the Dragon Quest. There have been other great Dragon Quest titles released for the Switch as ports of original games. Even Super Smash Bros. saw some Dragon Quest action with the addition of Hero earlier this year.

This has got fans excited, and discussion about this upcoming title has already begun on several social media platforms. This game is a Dynasty Warriors-inspired title that puts the Dragon Quest heroes in a hack-and-slash adventure.

Originally, this game was released in Japan back in 2017 with no western release in sight. Fans of the series have been importing the game from overseas for a chance to play it, but now that will not be needed. If the leak is true, this will be a completely translated release recreated for the western audience.

There were a ton of issues for American fans when purchasing the Japanese release. The game had no multi-language functions, and although it did play on American consoles, the save file remained Japanese. This means that if you purchase, the English version, your save file will not transfer over.

On the bright side, fans enjoyed the game even in a different language. Many call the game one of their favorites of this generation and a nice mix between hack-and-slash and Dragon Quest.

Although fans enjoyed the game, they thought of it more like a pre-order of the English version. A way to pass the time until the game received the western release that they are all waiting for. A leak or not, this could be a great sale for early next year, with fans flocking for a swing at this amazing title.

If you are a fan of Dragon Quest, keep your eyes open for confirmation or debunking of this leak. It is looking like this could be a very possible product, but others say fans might be years away from a full release. This game will be a Nintendo Switch exclusive if it launches, so make sure you have the system before ordering.

Dec 4, 2020 Chris Miller 10700
Two titles with nearly identical names are published: one that's older, and one that is newer. Obviously, the developer would prefer to shunt...