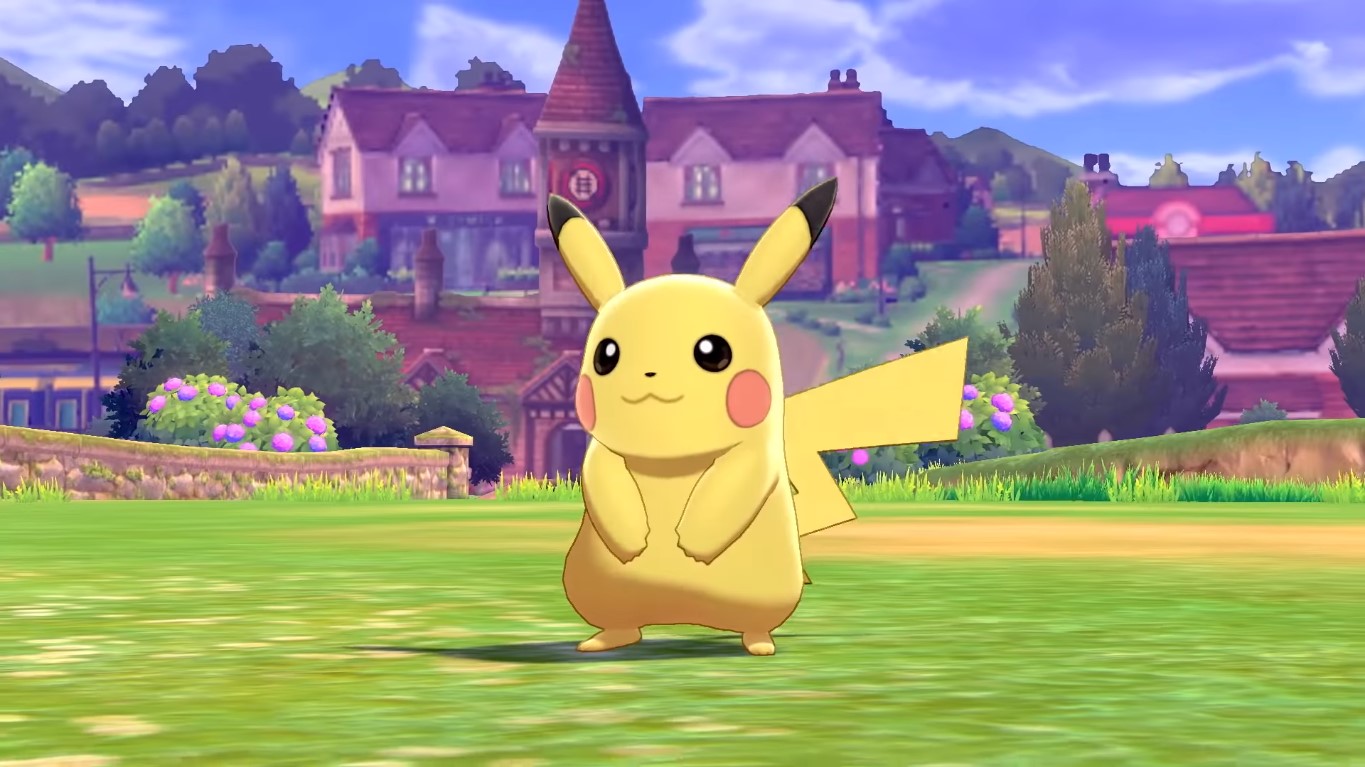 Connecting players to others have become more exciting with Pokemon Go’s new feature. For those who might have missed it, there’s a new way to get Lucky Pokemon.

The Lucky Pokemon is a special status that is different from the Shinies and the Alolan Pokemon. It comes with benefits. Firstly, the creature can get more power at a much affordable cost than the regular ones.

The Stardust that a player would need to get to power the Pokemon will be reduced by half. It’s actually a welcome feature since Stardust is hard to acquire.

The goal is to become Best Friends first, and after that, a player will get a chance to get lucky. The chance is up once a day when players trade Pokemon with their Best Friend.

It can also work when a player opens a Gift from his Best Friend or challenge one another in a Trainer Battle. Teaming up during a raid or in Gym battles work wonders too.

There will be a notification sent to both players notifying them that they are now a Lucky Friend. This can be checked on the Friend List and the profile page.

When a trade has been completed, the status of the two will return to Best Friends again. The good thing is, you can try the same steps again to get a chance at being Lucky Friends.

Becoming Lucky Friends with a Best Friend can happen more than once, but only once a day.

A Reddit post estimated that the chance of becoming Lucky Friends stands at 5 percent only in the initial stage.

To prolong the Lucky Friends status, some have observed that players should continue engaging with their friends. Engagement means either through trading, joining battles together, or sending and getting gifts.

The avatar poses are customizable. It means players can make their avatar poses unique in their Trainer profile or raid lobbies. Trainer poses in the Friend list and battle previews can also be customized.

Once an avatar pose is acquired in Pokemon Go, players can have it for both the female and male avatars.