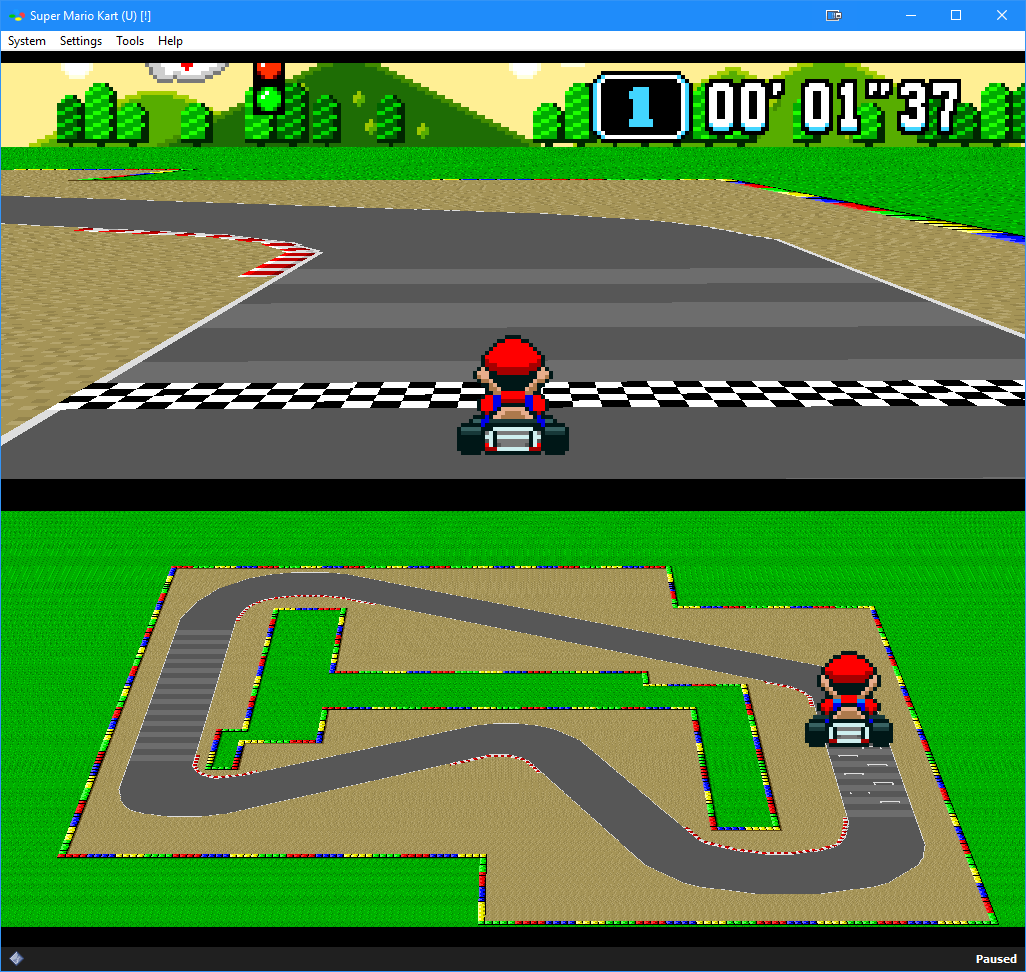 Emulators designed for the latest 3D games enables users to play them at significantly higher resolutions. For instance, Legend of Zelda: Breath of the Wild, can be run at an impressive 4K.

The problem is that rendering old pixel games at greater resolutions may not provide the best results. However, a recently-released mod 7 emulators are expected to resolve this issue.

This emulator designed for the Super Nintendo bsnes will enable players to generate more detail from the 3D graphics mode. In a comparison done by a modder, there’s a striking difference between the game played with and without the emulator. Some of the games used to try out the mod seven emulator include F-Zero, Super Mario Kart, and Pilot Wings.

Although the mod has just been released, it has already caught the attention of players. It’s simply because it has been able to deliver on what its creator promised to do. Redditor Derkoun shares that the mod 7 emulator has been able to create Mode 7 transformations. Moreover, the emulator does this with four times the vertical and horizontal resolution, reported PC Gamer.

For the unfamiliar, mod 7 is a graphical system applied on SNES games which creates a 3D-like illusion. This effect is achieved by rotating the background layers of maps in games such as Mario Kart. The mod has also been used in maps of other titles such as A Link to the Past’s and Final Fantasy 6.

The mod seven emulators can be utilized to enhance the overall appearance of games and give them a fresh look. And SNES games such as F-Zero and Pilot Wings have been the biggest beneficiary of this technology. In F-Zero, for example, the outside track has an overly pixelated look. Using the simulator gives it a crisp, HD look.

This is the same observation of those who have used the mod 7 emulator on Pilot Wings. With the emulator, the game’s blobby-looking island suddenly becomes sharp. Furthermore, a lot of detail on the runway that was lost in standard resolution became very clear. The downside is that the emulator may not work in some mod 7 games.

Retro gaming seems to be the in-thing these days. This has led to the resurfacing of old-school titles that are now being enjoyed by the younger generation of gamers. On the other hand, this has also given birth to developers and modders who are creating ROM hacks of classic games, according to The Gamer.

Some modifications hardly make a difference in these games except for slight changes such as tweaks in color tones. While there are other mods that bring new characters and gameplay. This is where the mod 7 emulator can make an impact, specifically in introducing tweaks that totally re-create the game. 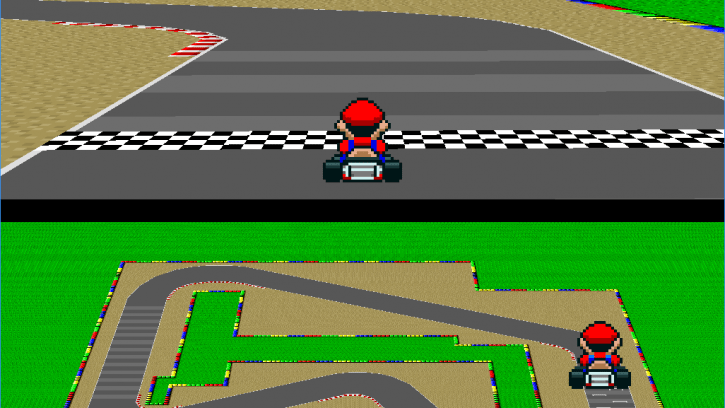 Apr 16, 2019 Kristel Goldwin 6720
Emulators designed for the latest 3D games enables users to play them at significantly higher resolutions. For instance, Legend of Zelda: Breath of...