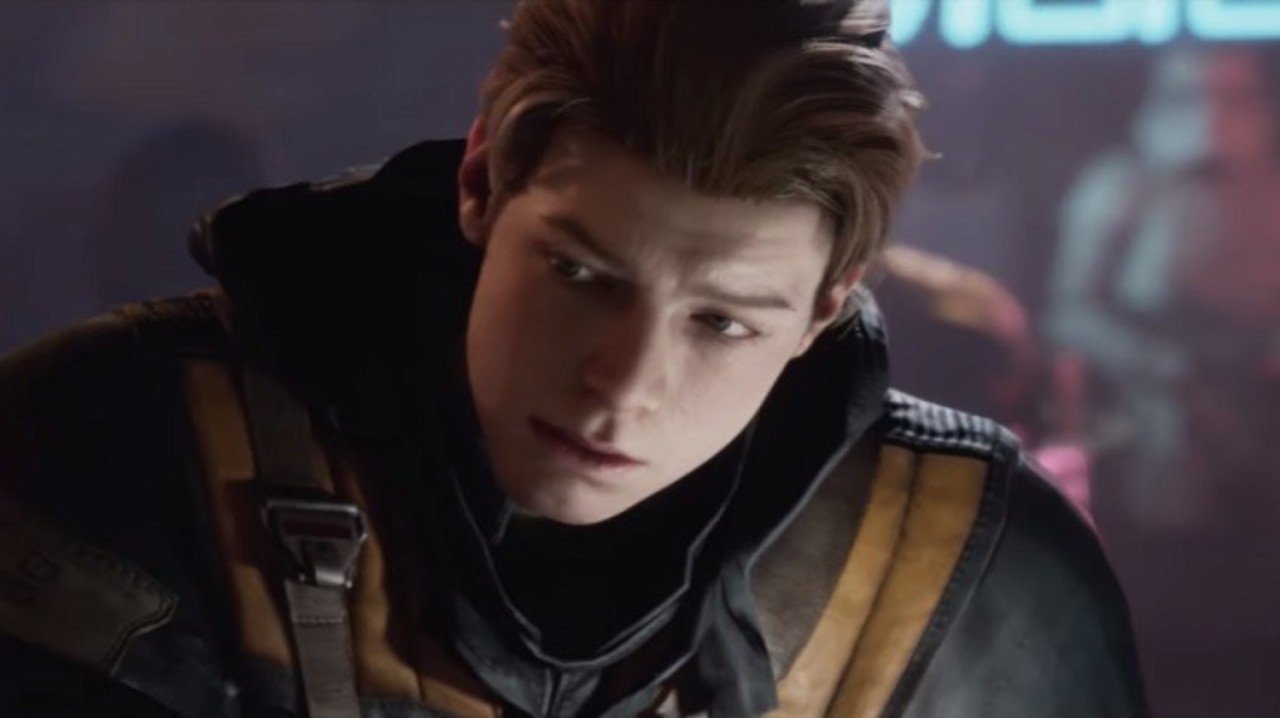 Cameron Monaghan, who starred on Gotham as Jeremiah Valeska (Joker), portrays the main character for the new Star Wars game. Monaghan is also popular for playing the role of Ian Gallagher in the TV series, Shameless.

This year, Respawn Entertainment introduces Monaghan as Cal Kestis, the main character of Star Wars: Jedi Fallen Order. It can be recalled that Respawn introduced the fans to Monaghan during the Star Wars Celebration panel this year.

As Cal Kestis, Monaghan will play the role of a young man who is out to face his tragic past. Kestis should overcome the tragic events while completing his training to be a Jedi.

While mastering the use of the lightsaber in combat, Kestis should fight for his life. In this action-melee game, the empire is empowered to carry out Order 66 of Emperor Palpatine.

The order is actually aimed at wiping out the Jedi. Kestis character tells a story of a Jedi who survived the killings in the Revenge of the Sith. It starts with him shown in a junkyard on Bracca, a planet.

He cuts on decommissioned Star Destroyers, but an accident at work will have him use his powers to save someone. He must be able to keep himself under the radar of the Imperial hunters out to finish him. Even the Second Sister is out to get Kestis.

Players will actually play Kestis role, the Jedi on the run. Creative director Stig Asmussen said players will get a chance to try the “thoughtful combat.” The term apparently means that knowing the enemies and learning what their weaknesses are should be vital in the gameplay.

Last Friday, Vince Zampella, Respawn’s founder also shared that the narrative video game is for single player only. Some might see this as a chance to return to the classic type of gaming amidst the multiplayer gaming today.

In a statement, Steve Blank, director of the franchise, said they are looking for this type of game. Blank expressed optimism that fans are waiting for this single-player and story-driven title as well.

At the Star Wars Celebration panel, Respawn Entertainment has confirmed that the game will be released on November 15th. It will be available on Xbox One, PC, and PlayStation4.

The event also gave the audience a peek at the first trailer of its upcoming movie franchise. The movie title has also been confirmed, and it’s definitely Star Wars Episode IX: The Rise of Skywalker.

Jul 5, 2022 Stephen West 610
In the video, Leon wanders through the gloomy locations of a Spanish village. The first gameplay teaser for Capcom's Resident Evil 4 remake has...

Jul 4, 2022 Tom Lee 600
Fntastic and MYTONA in May postponed the premiere of the MMO survival shooter The Day Before but decided to transfer it to the Unreal Engine 5...