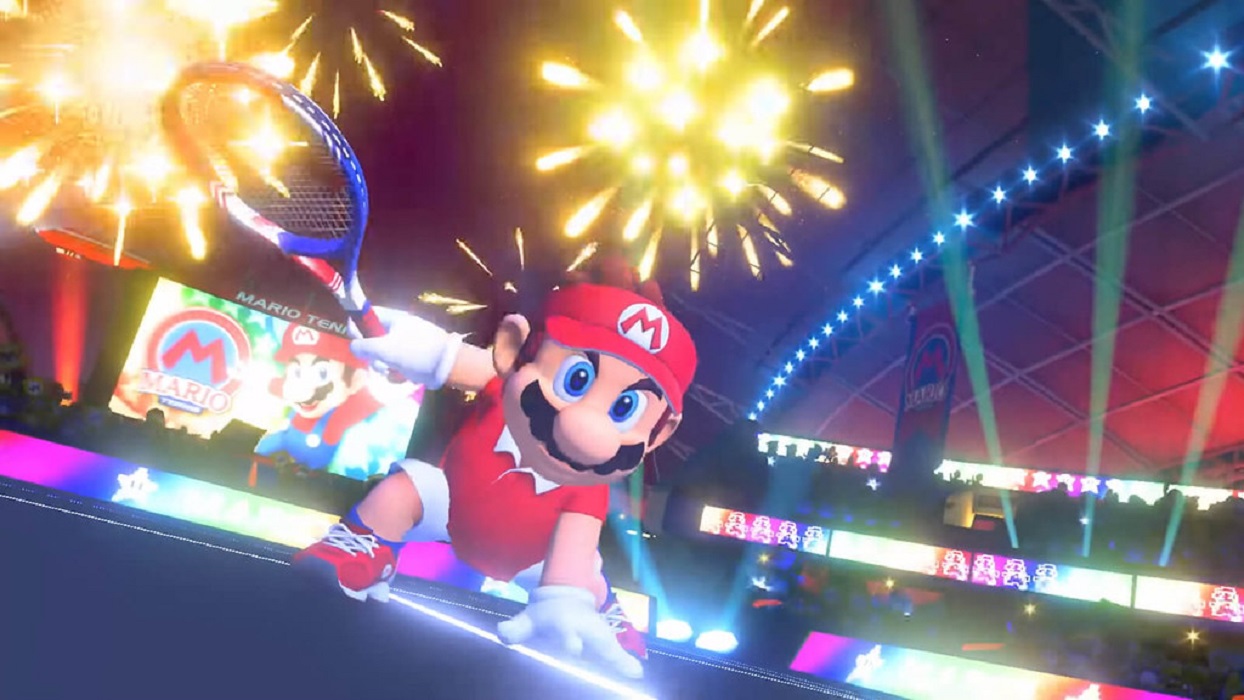 There are so many amazing games available for the Nintendo Switch. This is particularly true if you like sports titles. One of the leading sports games for the platform right now is Mario Tennis Aces. It takes a fun approach to tennis, yet the mechanics still warrant skill and strategy.

There is so much to think about before sending the tennis ball toward an opponent. You can use trick shots and charge up your swings for a competitive advantage over your opponents. Where you decide to place your tennis ball also warrants careful selection. It’s nice to see these tennis mechanics in a seemingly cartoonish game on the surface.

As if it couldn’t get any better, Mario Tennis Aces is getting a major update. Titled 3.0, this major update is adding a lot of great things to an already fantastic sports game. A noticeable addition is the mode Ring Shot. The premise is simple. Rings appear in the middle of the court, and it’s your job to send tennis ball through them to rack up points until time expires.

This mode supports up to four players, with singles and doubles being available. It’s a surprisingly addicting mode you’ll want to play with a bunch of your friends. You can take turns seeing who can get the highest score, or team up together to see if you can beat other doubles squads around the world.

Yoshi’s Ring Shot is an event that will be available until June 1. It works exactly the same as the normal Ring Shot mode, only you get more points for shooting the ball through rings that are the same color as Yoshi. Completing this mode also lets you unlock additional costumes for Yoshi.

A new character has also been added to this update. That is none other than Magikoopa. To unlock him, all players have to do is play one Online Tournament mode. That’s it. If you forgo this tournament, Magikoopa will still be available after May 1.

All in all, these updates are great to see from the developers at Camelot Software Planning. They still seem focused on giving players the best tennis experience possible, which is always great to see.

If you have a Switch and haven’t had the chance to pick up Mario Tennis Aces, now’s a great time. The 3.0 update gives you even more value and the game is an absolute blast to play with friends.

Aug 3, 2019 Jeremy Green 4510
Being a Nintendo Switch Online member comes with its perks, much like those subscribed to PlayStation Now. As of August 7th, members will be able to... 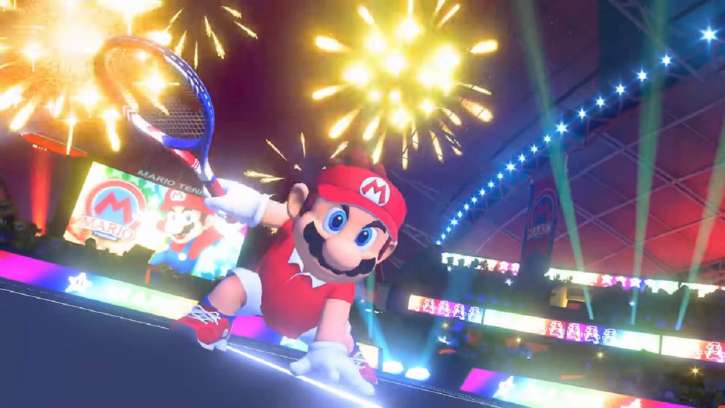 Apr 16, 2019 Jeremy Green 3810
There are so many amazing games available for the Nintendo Switch. This is particularly true if you like sports titles. One of the leading sports...