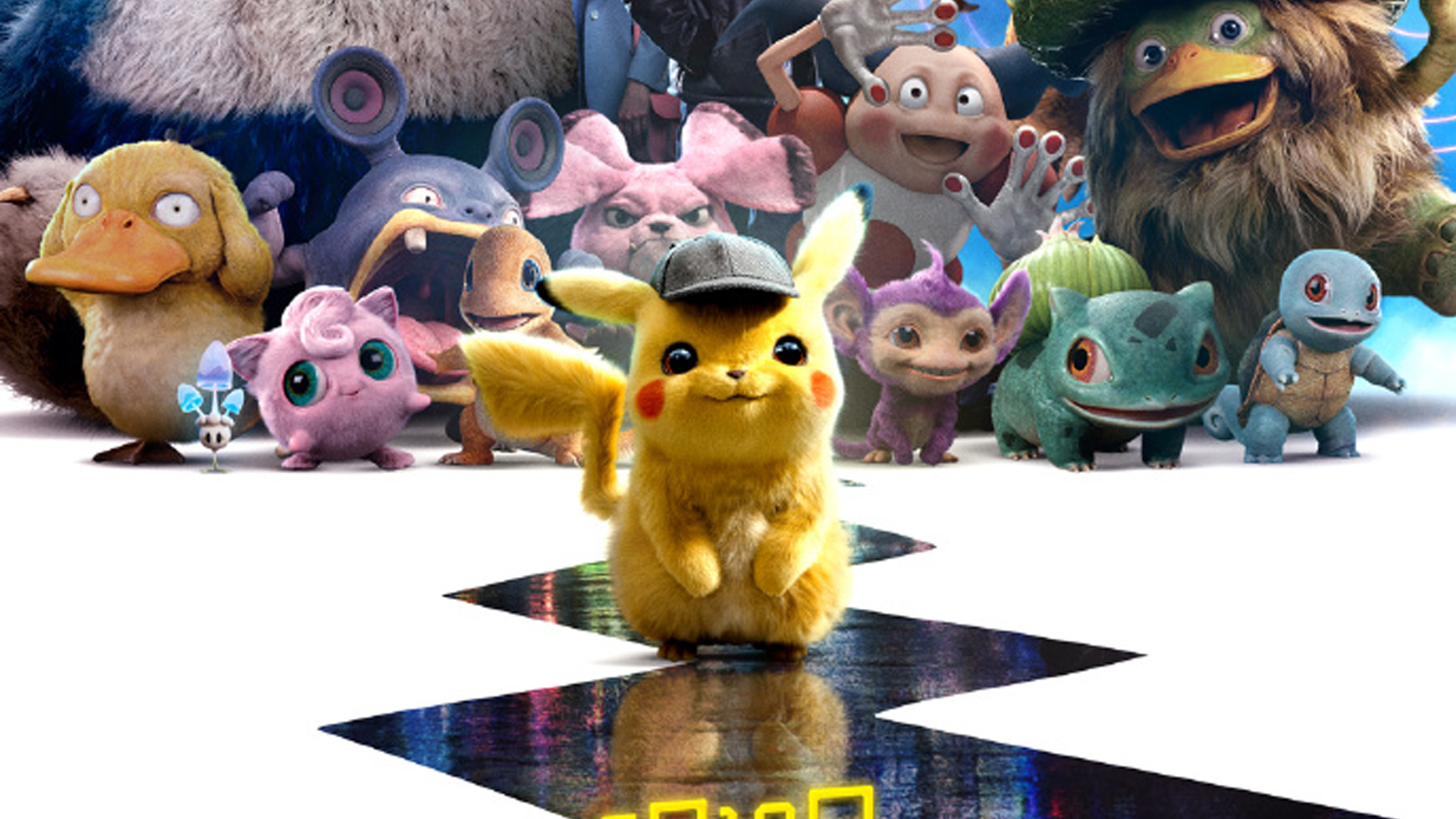 Pokémon: Detective Pikachu is starting to become one of the year’s most popular film releases. Different types of fans are curious at how the movie will fare.

It’s one of the biggest anime and video game franchises, and it has a lot of fans around the world. Not just anime fans because anyone who knows Pokémon is already curious for they want to know how will people receive the movie flick.

Some fans have taken a step back because the rendering of the popular mascot characters is realistic for their taste, but after a while, those who’ve taken aback have realized the characters are cuter and cooler than ever before.

Detective Pikachu has a new series of Chinese posters where the realistic artworks are highlighted in neon and fans love them. The posters feature Charizard, Psyduck, and Pikachu. They’re making the rounds on Twitter and the web.

The Chinese posters gave fans another perspective on their beloved monsters and the artworks with highlights of neon are being praised. These posters have raised the interest of fans to watch the upcoming movie.

Fans are familiar with the neon silhouette that surrounds the monsters because it’s been rendered from the design of the original series.

There are also slick posters, which give more life to Jigglypuff, Bulbasaur, and Mr. Mime. Each of these posters is fun and bright, and if there will be prints, they’ll be highly collectible. People will get them for trades and higher resell.

The plot of the movie is about the search for Harry Goodman. Harry’s 21-year-old kid Tim wants to find out what happened to his dad and he’ll team up with his old man’s former partner, Detective Pikachu. The super monster sleuth is an adorable and hilarious super detective. They’ll find out that they can communicate with one another.

Tim and Detective Pikachu will combine their skills and wit as they set on an adventure to unravel the mystery of Harry Goodman’s disappearance.

They’ll explore the bright Ryme City; this modern metropolis has neon-lit streets where monsters and humans live together. The duo will discover a shocking plot, which could damage the tranquil co-existence of humans and monsters.