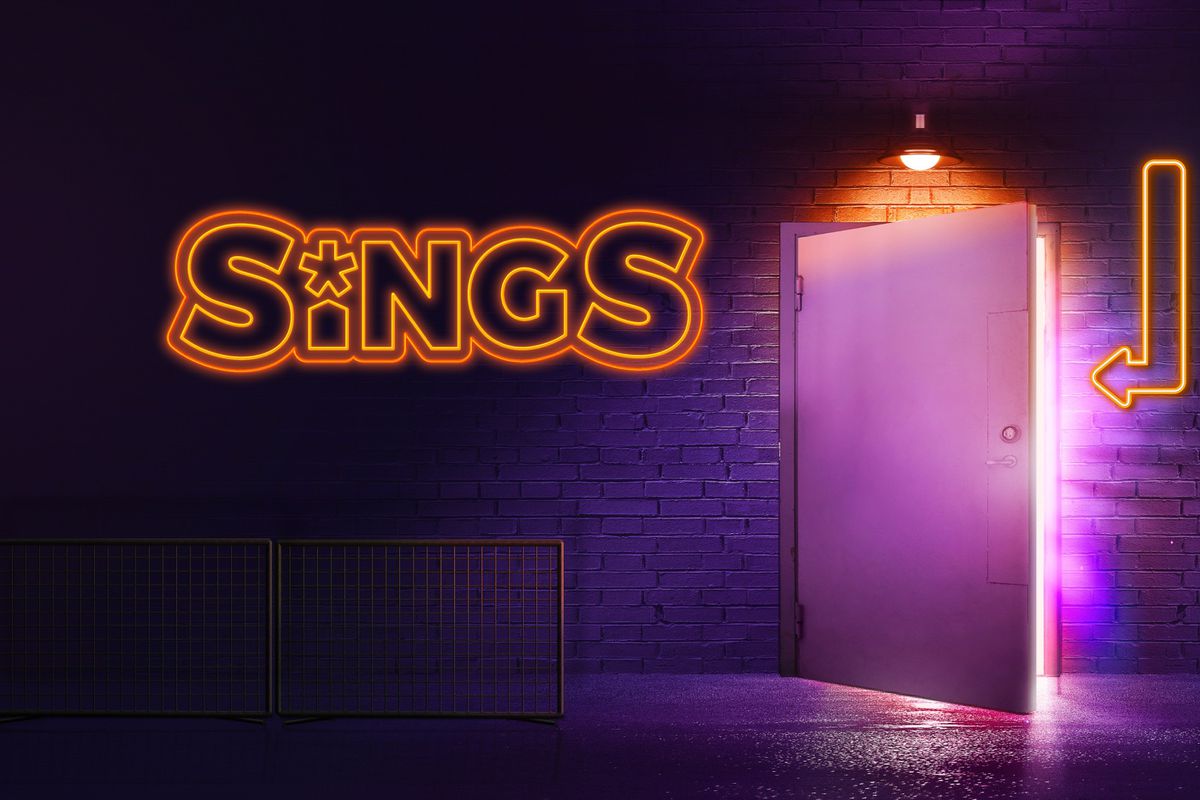 Twitch started out as a platform for lifecasting, and then it opened its doors for game-oriented streaming. And now, this live streaming platform is starting its journey into game development.

A much-awaited announcement was made during the first day of TwitchCon Europe. The first-ever game created partly by Twitch specifically for its own platform is now available to download. This live stream karaoke videogame was first revealed during TwitchCon 2018, and now it’s finally here.

Twitch Sings is a free-to-play live stream karaoke videogame for PC users. It is co-developed by Twitch and the studio behind Guitar Hero and Rock Band, Harmonix Music Systems.

There are about 2,000 songs to choose from which includes several popular karaoke classics. Twitch will also add more selections every week.

The tracks are all in the style of their cover versions instead of the original version. There might be some songs that are not available in some region since there are licensing restrictions. Additionally, the game is unavailable in Korea, Russia, and Ukraine due to these restrictions.

Twitch Sings analyses how the performers hit each note and reward them with for every correct pitch. Those with a pitch-perfect show receive tons of XP after the performance. This grading system is similar to other karaoke games such as Sing! Karaoke and The Voice: On Stage.

What makes it unique unlike other karaoke games currently in the market is that it brings singers and audiences together.

Performers get to live stream their session directly on the Twitch platform without using other software such as OBS. And this allows their viewers to actively and directly interact with them real-time through various options.

They can issue challenges, cheer, give a virtual ovation, and many more, much like a real audience would do.

They can just record their performance, adjust the audio levels, and then upload their video. They can also just play solo and enjoy the game offline. But again, Twitch Sings is mainly designed for the interaction between singers and their audiences.

While it is free-to-play for the meantime, Twitch might release paid features in the future as stated on the FAQ. It’s not clear what these features would be. But if it’s similar to other karaoke games, then some of the song selections might eventually turn into paid features.

Jun 18, 2021 Harry Alston 11670
It looks like both Amouranth and Indiefoxx have been banned on Twitch. Before their bans, both streams were live with close to 20,000 viewers, but...