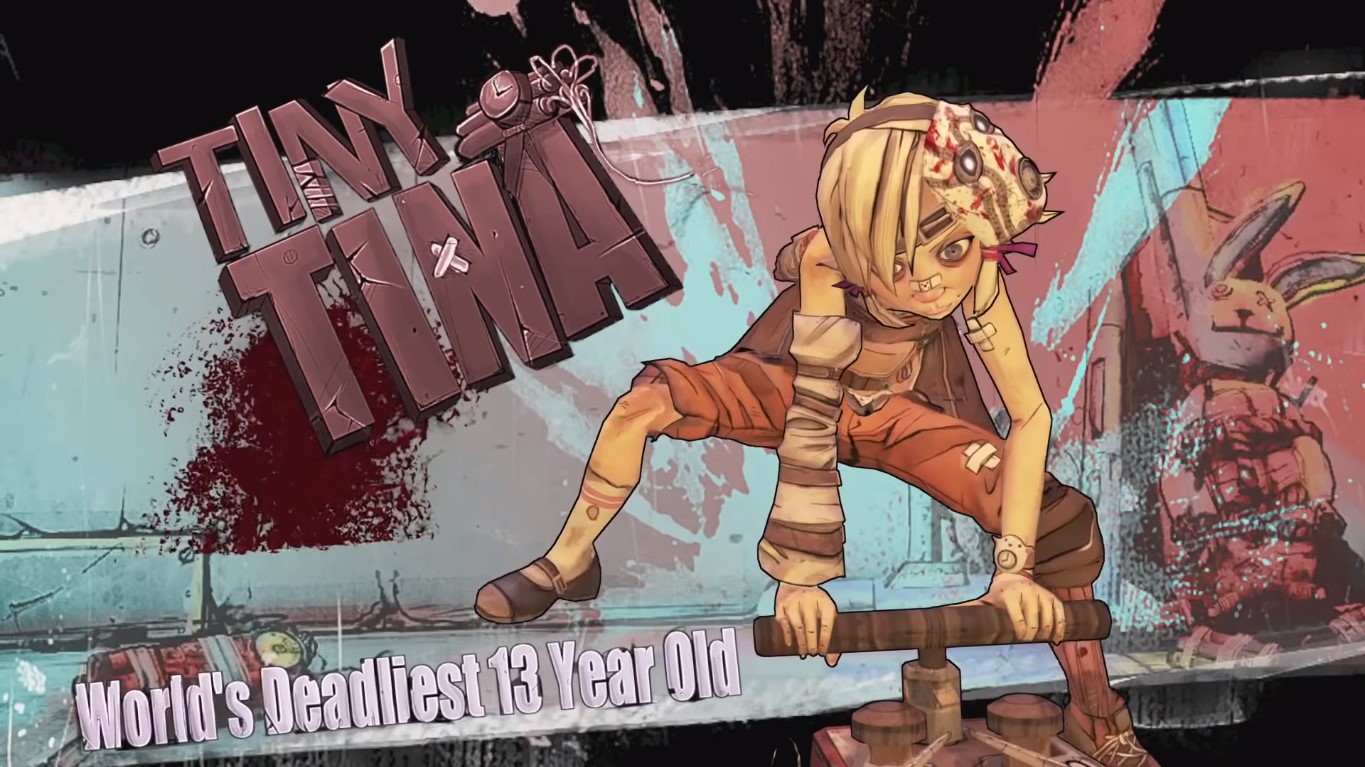 Ashly Burch will reprise her role as Tiny Tina in Borderlands 3, which will come out in Fall of 2019.

This was confirmed by Gearbox CEO Randy Pitchford himself, according to PC Gamer.

While Tiny Tina started as an NPC in Borderlands 2, she took on a bigger role in the second DLC. The 13-year-old bomb expert served as a narrator of the events on Assault on Dragon Keep. Tiny Tina made her first appearance during the Borderlands: The Pre-Sequel.

Ashly is actually the brother of Borderlands 3 writer Anthony Burch. In fact, when Ashly was the inspiration of Anthony for Tiny Tina. However, she still auditioned for the role, which luckily she got in the end.

Burch went on to leave Gearbox in 2015 to become one of the writers for Hulu TV.

The return of Ashly as Tiny Tina is a small consolation to fans. They are still bummed with the news that Troy Baker won’t return as Rhys in Borderlands 3.

This was confirmed by the voice actor himself during an appearance at the Supernova Melbourne 2019. A video clip was posted by Redditor Josh J. Anderson where Baker expressed his disappointment over not being asked.

Baker told the audience that he really expected to reprise his role as Rhys in Borderlands 3. In fact, he was gearing to do just that and was just waiting for word from Gearbox.

The next thing he knew was watching the Mask of Mayhem clip on YouTube. That’s when he knew he got bypassed for the role.

Baker said that Gearbox should have done everything to bring back the original voice actor for the characters. He said that ultimately, it’s not about him. It’s about the character he was playing. He would have wanted another shot at it to further develop Rhys.

Meanwhile, Pitchford claimed that Baker was asked to voice Rhys again. This was allegedly confirmed to him by their audio director. However, he didn’t explain what happened and why there’s a misunderstanding.

It’s not clear, for instance, if Baker had told them a higher price, which forced them to go somewhere else.

With that said, the Gearbox CEO said that fans wouldn’t know the difference when Borderlands 3 come out. Once they see the final product, Pitchford promised that they will be satisfied with the results.

Fans would indeed have the final say when Borderlands 3 will come out on September 13, 2019.