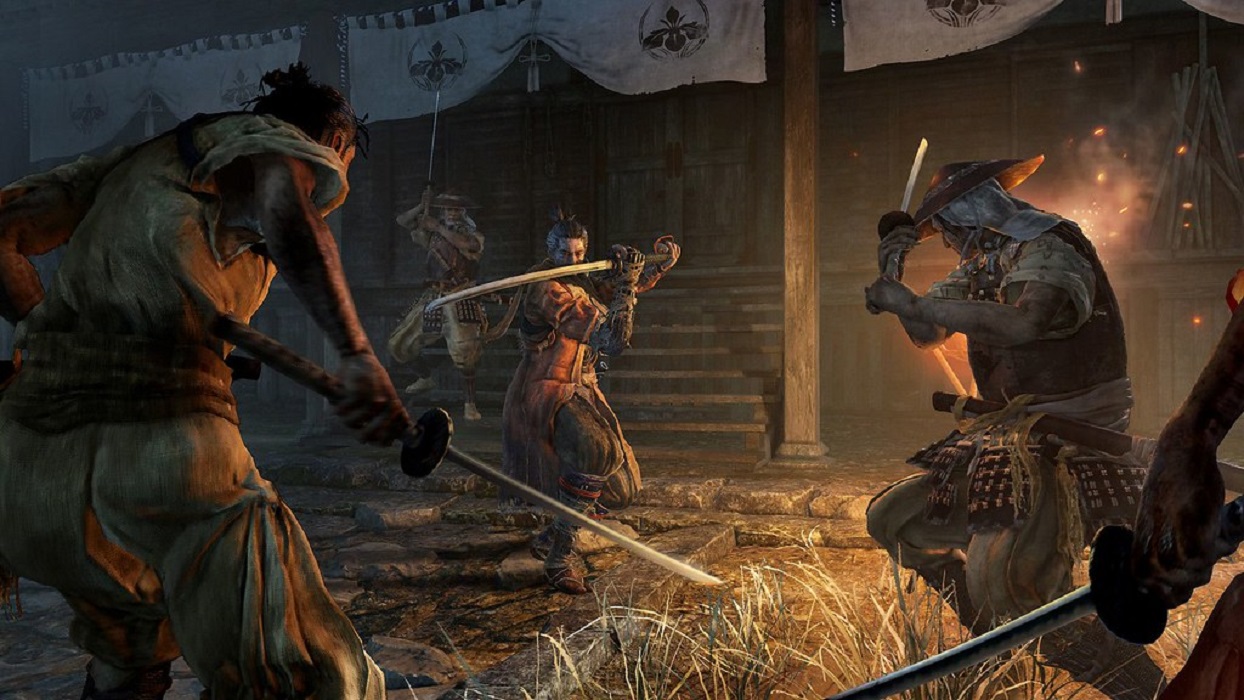 Sekiro: Shadows Die Twice is a really hard game. The developers certainly weren’t thinking about holding your hand when this game was made. Time and time again, you’ll find yourself stuck and unable to defeat enemies in front of you.

Despite its difficulty, Sekiro: Shadows Die Twice is doing exceptionally well in terms of sales. It has only been out for roughly a month, and already, it has sold over 2 million copies across all consoles and PC. That’s quite an impressive feat considering this game hasn’t been out for very long.

So why is this action-adventure game selling well when it’s so difficult to get through? In short, it’s the combat system. Taking down enemies with a powerful slice of a sword just feels so awesome. If you’ve never played a hack-and-slash game before, this is certainly a great title to start with.

A beautifully timed attack will send your sword through an opponent’s chest, leaving blood spraying in all directions. From Software really nailed down the effects in this game. Aside from the combat, the aesthetics of this game are also stunning.

When you’re not driving forward through the story, you’ll find yourself enjoying all of the beautiful environments. The architecture has so much personality, as do the fields of grass and flowers. So much detail went into designing this game, and you’ll notice this right away in the beginning.

Going back to the difficulty, there is something just so satisfying about getting past a part that you were previously stuck at. Whether it’s blind luck or you just figured out how to time an enemy’s attack, having success truly makes you want to continue on in the story. If the game was simple and had an easy mode, you probably wouldn’t appreciate everything you accomplish as much.

For those who do end up getting stuck, there are several mods out for Sekiro: Shadows Die Twice that makes the combat easier. For example, one mode actually allows you to slow down opponents. You can see their attack coming and counter it perfectly. This mod can be enabled any time you come across a difficult enemy. There are also plenty of guides online that can assist should you find an area that you simply can’t get past.

However, challenging yourself by playing this game straight up is a rewarding path. You’ll remember all of the difficult bosses you defeated and appreciate what you were put through along the way.  There’s always a way in this game. You just have to find it.