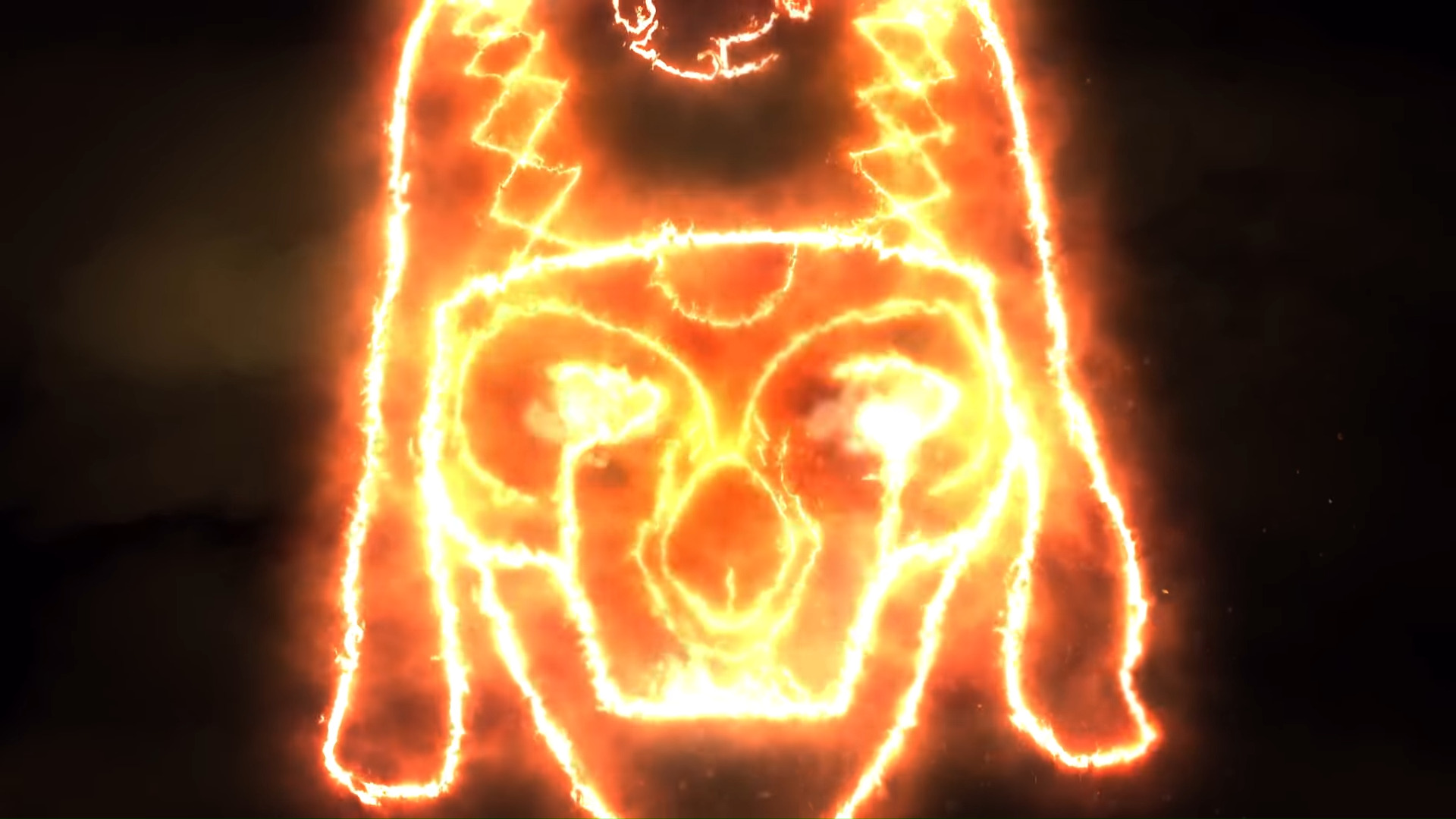 It’s that time of year again, and it really has been an entire year since Apex Legend’s last celebrated Halloween. While this new Fright or Fight event doesn’t bring much that is new to the table, it’s still a nice little addition to Season 6 so far.

Many of the skins are recolors from last year’s event, and even the Shadow Royale mode takes a lot of inspiration from Revenant’s dark creation a year ago. There are a few differences though, and it looks pretty fun. One major feature is worth taking a closer look at…

First up, the recolored skins from last year are making a return. That includes Wraith’s Witch skin, Caustic’s clown skin, and Bloodhound’s pumpkin-head. These new skins are just recolors of last year’s additions but they look pretty gnarly regardless, worth picking up if you’re a collector of all items for your main.

You’ll have to purchase these items in the event store – you won’t have to own last year’s skins to buy these new skins, just like the re-release of those early seasons 1 skins for Wraith in Season 5.

In terms of the event’s game mode, Shadow Royale looks like a more fleshed-out version of Revenant’s Shadowfall from the 2019 Halloween event. Players have been able to return to this shadow mode on multiple occasions, including in the quests.

This time around though, the gameplay looks to work a bit like Hyperscape. If you haven’t played Ubisoft’s Battle Royale then maybe that won’t be immediately clear, but it basically means that if you die you can keep on running around the map as a “ghost”, or in the shadow form.

Developing on that shadow form compared to last year, shadows appear to be able to wall run and wall jump, as seen in the gameplay trailer above. This is very Respawn and a big shoutout to the Titanfall series. Does this mean we’ll get a wall-running legend at some point? Let’s hope so!

The Halloween Fright or Fight event starts on October 22nd, which is this Thursday. It will likely run for a couple of weeks with the chance to unlock new items via challenges and the ability to jump into this brand new game mode with your friends.

Aug 10, 2022 Robert James 290
Even though Apex Legends has received high praise from the gaming press since its release, the game has been home to a wide variety of unusual and...

Jul 27, 2022 Tom Lee 680
The creator earlier today unveiled the newcomers to the Apex Games in New Stories from the Outlands cinematic. This is Mara's debut in Respawn's...