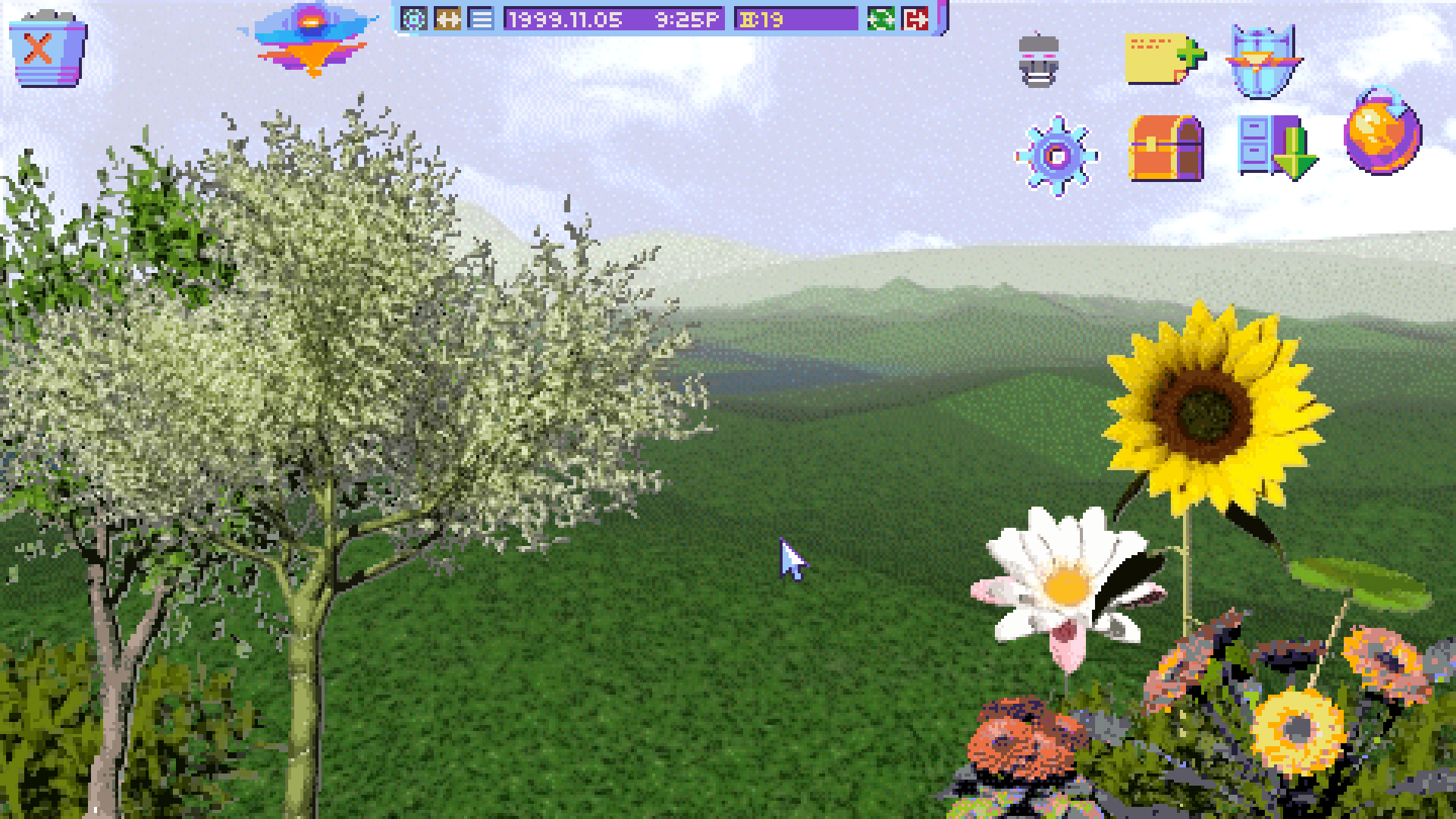 Originally launched back in March, Hypnospace Outlaw is a strange game that will take players into an alternate version of 1999. Take the role of a Hypnospace Enforcer who must work in the seedy world of internet crime. Explore a wacky web-based world as you take down copyright infringement, online bullying, and much more.

Travel back to the 90s as you dodge viruses and adware that may corrupt your system. This is a unique alternate history that takes historical truths and distorts them into a dystopian world. Enter Hypnospace and become a true enforcer of good, right, and sanity.

Become an Enforcer who works for the Hypnospace Patrol Department. Watch as the world slumbers in a digital landscape where only the Enforcers are the law. Become the police in a virtual village of dreamers and criminals in a 1990s style world.

When the world goes to sleep their minds instead load into Hypnospace. Here people live a second life in virtual reality. This means that while the everyday citizen is simply enjoying themselves, criminals and outlaws are taking advantage of this system.

Players are tasked with policing copyright infringement, internet bullying, criminal trade, and more as they network with the Hypnospace Patrol Department through email. Considering it is the 90s, player’s email boxes are also filled with spam., viruses, and adware that will slow down your virtual console.

On a fun note, players get a virtual computer that is stylized like a 1990s desktop. Players can customize their wallpaper, screensaver, and helper bots to give a more authentic 90s feel to their digital world.

Download groovy gifs and midi files to really up your game in this digital land. As you download new attachments, players are constantly vulnerable to hackers and adware just waiting to take advantage of the unperceptive player.

For many fans, this is a blast to the past as they have to deal with obnoxious characters and skins. Wiggle your mouse pointer, cause that always works, to make the varying pages load faster in your simulated browser.

Scattered across the land are Hypnocoins. These coins can be used to download secrets and access hidden pages. Carefully guard them as players are always looking to steal what other people have.

Hypnospace Outlaw is available on PC, PS4, Xbox One, and Nintendo Switch. Game Pass users can get a free copy on Xbox for a chance to enjoy this retro-themed police game. 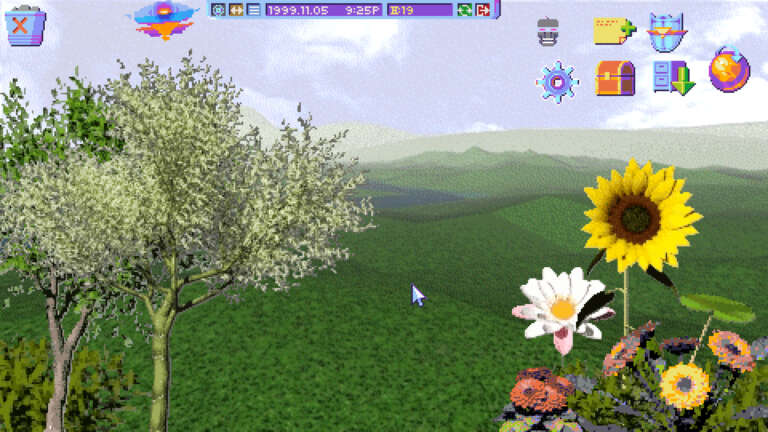 Aug 28, 2020 Joshua Goodpastor 5760
Originally launched back in March, Hypnospace Outlaw is a strange game that will take players into an alternate version of 1999. Take the role of a...