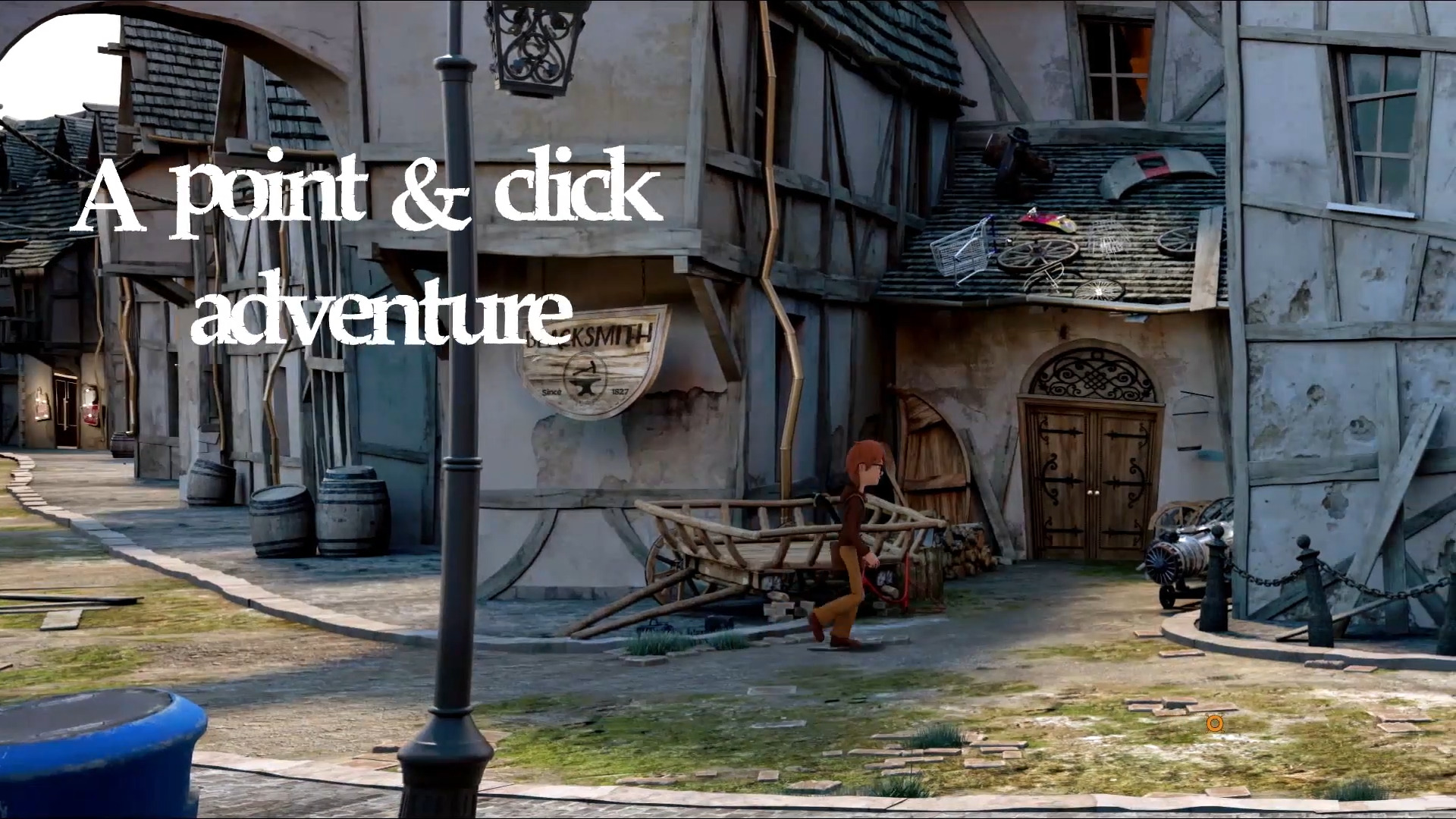 Willy Morgan And The Curse Of Bone Town is a retro-modern point and click adventure game from Imaginarylab. A demo has been available on Steam for a while now, and with the game’s release today on Steam, here’s a brief review and gameplay rundown.

This game is a throwback to point-and-click classics, with its overt references to Monkey Island and the retro 90s games that were the foundation of the genre. However, it is also distinctly modern – the gameplay is smooth and the graphics are gorgeous.

Every background has been hand-crafted with nice lighting and transitions. It’s nostalgic enough to throw you back to a CRT monitor and a glass of milk, but slick enough to remind you that this is an up-to-date indie gem.

The demo covers around 30 minutes of prologue story and barely scratches the surface of the game if the further trailers and gameplay hints are anything to go by. Willy Morgan and the Curse of Bone Town is set in a pirate-fantasy world (sound familiar?) and the narrative revolves around Willy looking for his missing father.

Gameplay centers around the familiar mechanics of a point-and-click adventure and the gathering of clues/solving puzzles. Bone Town is full of life, even in the demo. More characters, riddles, puzzles and other secrets are expected in the full release. 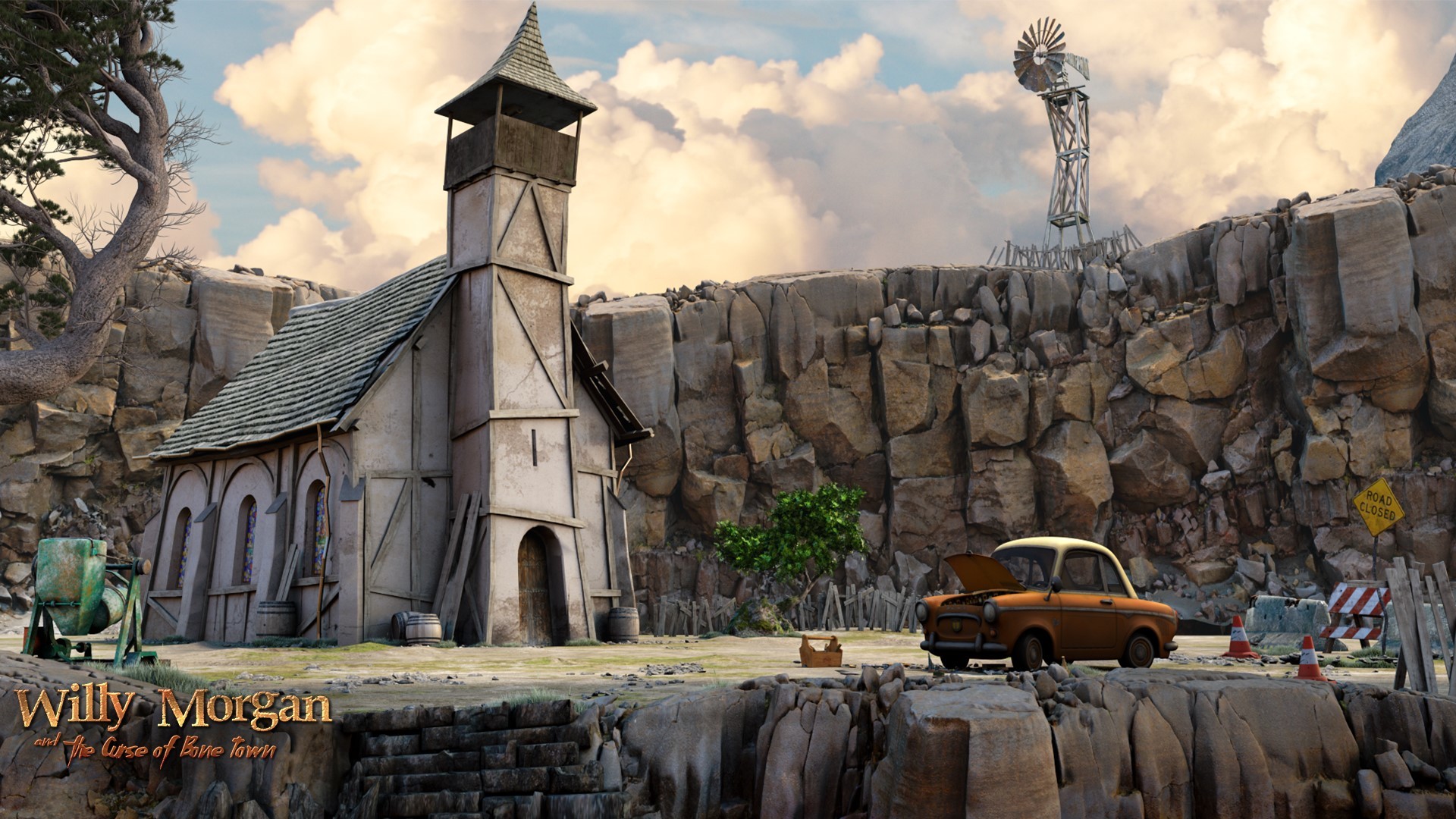 Willy leads the narrative with his dry and ironic narrative, a bit like a certain old-school Guybrush. While the game is obviously heavily influenced by these retro classics, it still presents itself as a refresher on the 90s themes and gameplay.

I spent a few minutes just looking over a new setting (which begins in Willy’s house in the demo) to admire the different textures. The game really has a charming art style that provides a great backdrop to the adventure.

There are 50 different settings in the final game. It will be sort of like reading a book. Each crafted backdrop provides all the adventure and secrets you need in what is truly a unique world. It’ll be really interesting to see how the game plays out.

Willy Morgan and the Curse Of Bone Town is releasing today (August 11th) on both Steam and GOG. It will launch with a 15% discount for the first week, so if you’re interested in a classic point-and-click adventure you should check it out.

WILLY MORGAN AND THE CURSE OF BONE TOWN 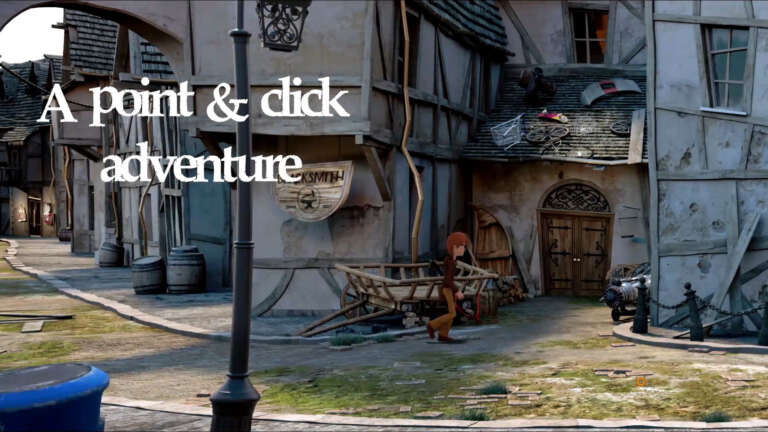 Aug 11, 2020 Harry Alston 8050
Willy Morgan And The Curse Of Bone Town is a retro-modern point and click adventure game from Imaginarylab. A demo has been available on Steam for a... 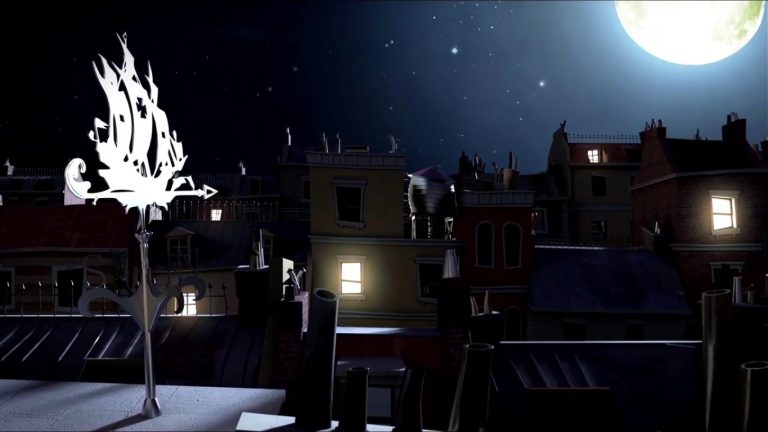 Jun 14, 2020 Joshua Goodpastor 4890
Explore a new point and click adventure mixed with unique 3D graphics that give the world a modern theme in a fantasy world. Willy Morgan and the...