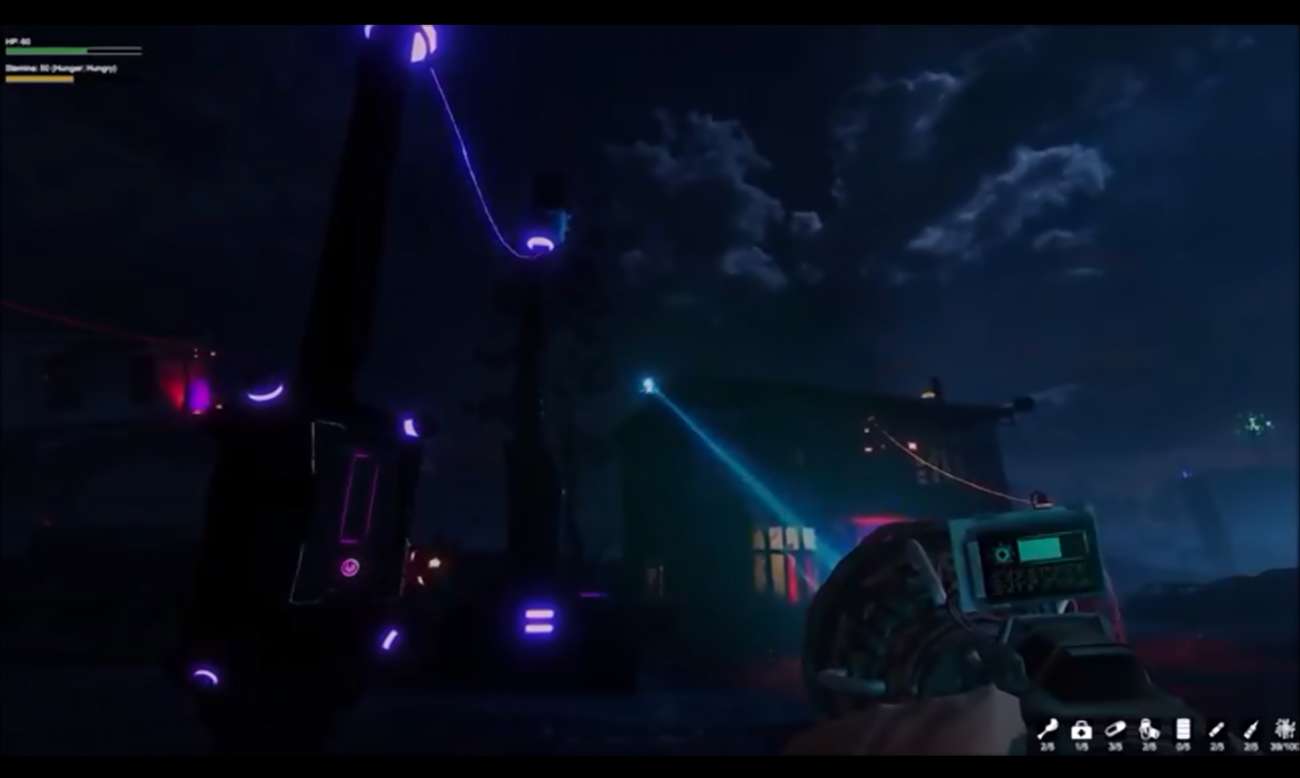 Any time a great PC game gets out of Early Access on Steam, that’s worth celebration. It means having a full-fledged experience, whether the game is a platformer or RPG. One game that just received this honor is The Light Keeps Us Safe. It’s a pretty unique game from the people at Big Robot Ltd. The v.1.0 update is now officially live.

The update is bringing an important feature to this procedurally-generated horror game. When you go to save, you have the ability to change difficulties. This may come in handy because there are points in this game that are pretty difficult, even if you have a lot of experience with the title.

The developers also disclosed details on improving the procedurally-generated environments. Now, they’ll be much more dynamic and free of a lot of bugs that were present at launch. Even the audio bugs have been sorted out. These changes are making The Light Keeps Us Safe a pretty terrific game, which you can now buy from Steam for 15% off. That’s an incredible deal for one of the more unique titles on the platform right now.

If you haven’t played it yet, the game centers around humans staying alive in a post-apocalyptic world. It’s overrun by huge robots, who stalk their prey in the dark. Thus, the game has a survival-horror style to it that rewards you for being quiet and using a lot of stealth. You won’t be able to run and gun, taking down robots like you’re some unstoppable warrior. Instead, you’ll have to keep your wits about you on the battlefield. Strategy and stealth are key in your survival.

The game seems to draw a lot of comparisons to War of the Worlds, where robots also overran the world like it was exterminating some sort of pest. The visuals are dark and eerie. The game certainly has an atmospheric experience that you have to play first-hand to truly appreciate.

You aren’t given a bunch of deadly weapons, either. Instead, you’ll have to rely on a flashlight — which you can upgrade the more you progress in the game. As you run away from these robots, you’ll have to stay mindful of your environments. There are — after all — hidden traps that the robots have constructed. You’re the mouse and it’s up to you to stay away from the stalking cat.

If all of this sounds like a grand time, head on over to the Steam platform today. You won’t be disappointed.

THE LIGHT KEEPS US SAFE

According To GameStop, There Is A New Splinter Cell Game On The Horizon 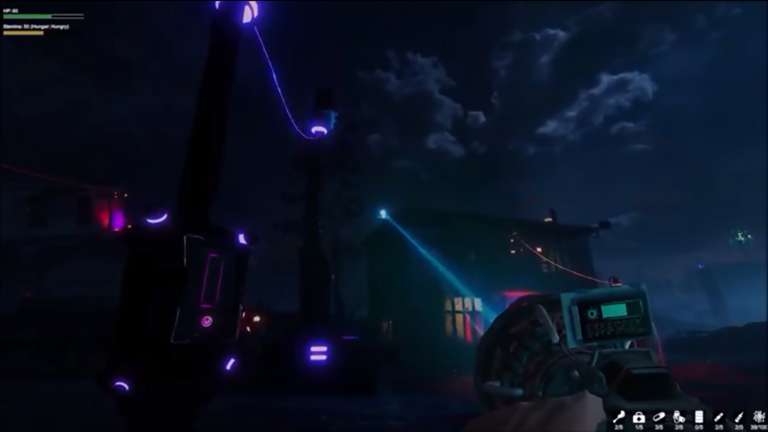 Sep 5, 2019 Jeremy Green 6660
Any time a great PC game gets out of Early Access on Steam, that's worth celebration. It means having a full-fledged experience, whether the game is...