According To GameStop, There Is A New Splinter Cell Game On The Horizon 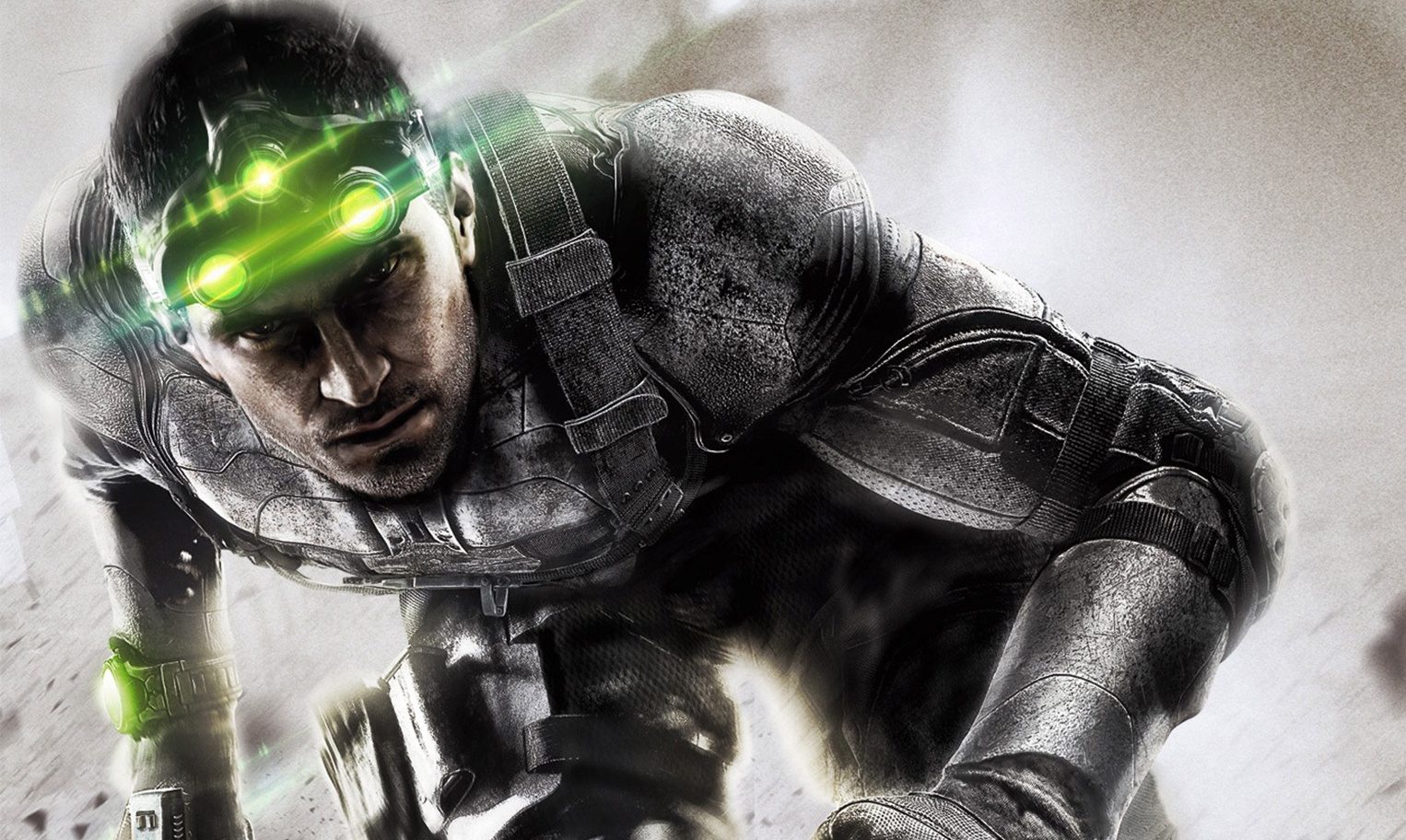 Fans have been clamoring for a new entry in the Splinter Cell franchise for years now. Sam Fisher, once the face of the stealth genre, has pretty much disappeared completely in the past several years, every since his excellent outing in Splinter Cell: Blacklist. The guy sure is stealthy like that.

The most recent appearance of Agent Fisher was in the incredibly lackluster and poorly-received DLC for Ghost Recon: Wildlands. Despite his short appearance, however, fans became extremely excited at the prospect of getting a new Splinter Cell game, with Michael Ironside having been revealed to have recorded new dialog for the character after his notable absence in Splinter Cell: Blacklist where he was replaced by Eric Johnson.

Of course, after E3 2018 came and went without a word, people started to lose hope. And then, E3 2019 came along, and once again, we were disappointed by no new announcement from Ubisoft. It seems, however, that not all hope is lost, as GameStop recently made a very interesting statement on their website regarding the future of the franchise. The company is currently taking preorders for an exclusive collectible, a replica of Sam Fisher’s famous night-vision goggles, and they have something very intriguing in the product description:

“For the first time since the introduction of Splinter Cell in 2002, after nine top selling AAA+ titles, and with the 10th release on the horizon, this is your first chance to own Sam Fisher’s signature Ultra High-Frequency Sonar Goggles.”

Did GameStop just confirm a new Splinter Cell game? It certainly seems so, and it definitely lines up with some comments that were made earlier this year, with Ubisoft Creative Director Julian Gerighty making an announcement that a new game was in development. Through a social media post, he mentioned that he was currently working on the project along with the creative director of Ubisoft Montreal, Roman Campos-Oriola. However, Ubisoft was very quick to deny that any such game exited. Perhaps they were just trying to make people forget about it so that an official announcement could be made at a later date.

If you’re interested in getting your hands on Sam Fisher’s goggles, you can head over to the GameStop website and preorder a set. They are available for only $39.99, and feature lights and sounds from the video game, and they were constructed using the actual in-game assets. As for the announcement of a sequel, hopefully we’ll get one soon. Sam Fisher has been hiding in the dark for far too long.

Shine Bright Like A Candle In Candleman, A 3D Platformer Arriving To Switch This Fall