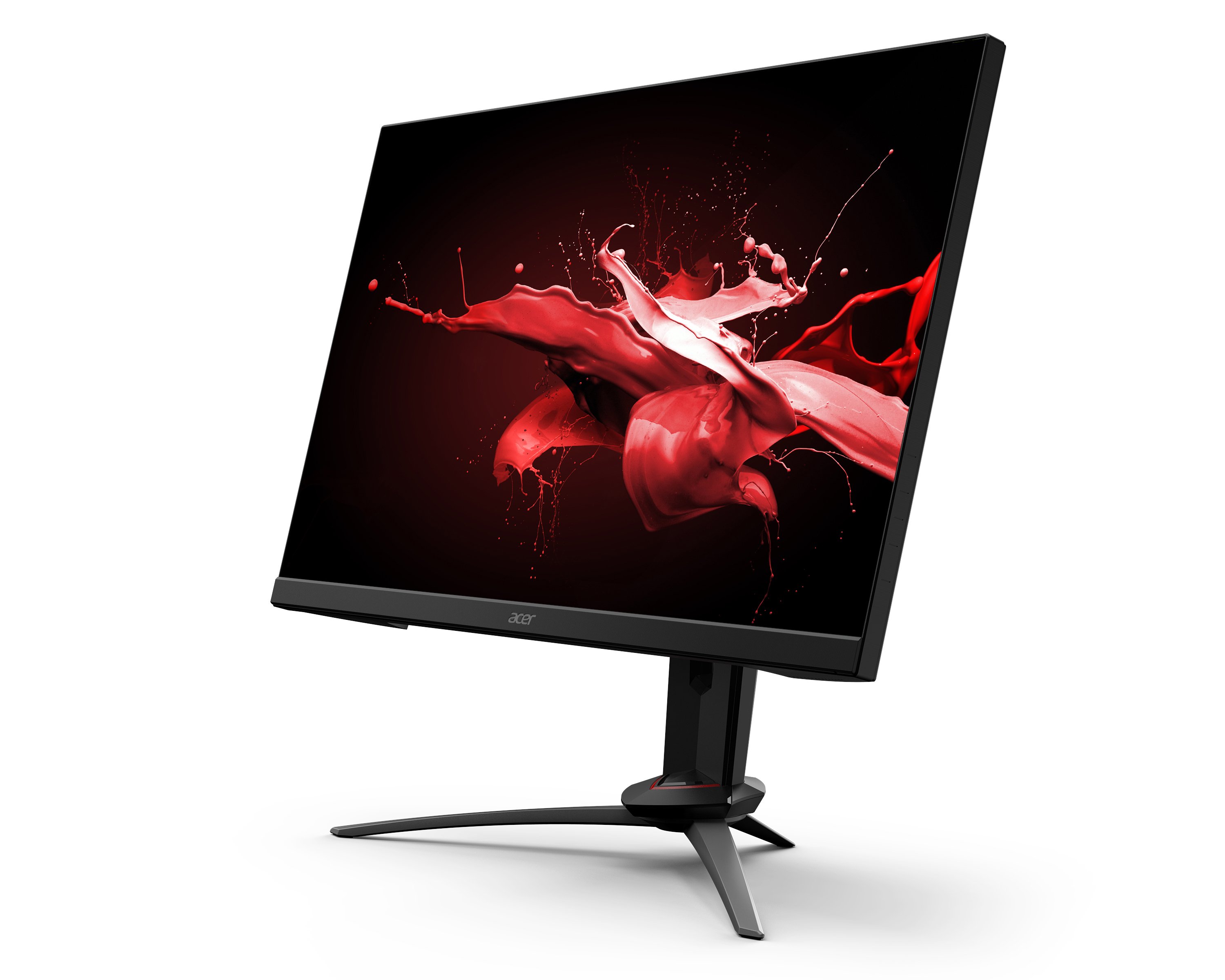 Acer is at Berlin Germany where the IFA 2019 is about to begin. The American company will be showcasing several new products, including 300Hz gaming laptops, monitors, among other PC components and accessories. Among the items at the Acer stand is the new Acer Nitro XV3 Series Gaming Monitors.

The latest #NitroXV3 monitors have landed! Get ready to dismember your zombies, pillage your villagers and destroy your spaceships with NVIDIA® G-SYNC™ and ultra-high refresh rates. Prepare for battle: https://t.co/dzHqdMUwq5 #NextAtAcer #IFA19 pic.twitter.com/b038ViQK7N

Next up is the Acer Nitro XV253Q P, also a 24-inch model with Full HD (1920×1080) resolution but now, the refresh rate drops to 144Hz, which is still ideal for competitive gaming. Acer didn’t reveal the availability of the XV253Q P or the price, but it should also land in November at a slightly lower price than the other 240Hz 24-inch model.

While the four monitors may have several differences, there are some standard features confirmed for all of them. First, they support variable refresh rates and are NVIDIA® G-SYNC® compatible.

They will also feature the Acer Game Mode, Acer VisionCare™ with Flickerless, ComfyView, BlueLightShield, and low-dimming technology. The monitors will also come with ergonomic stands with 20°swivel and will be VESA wall-mountable.