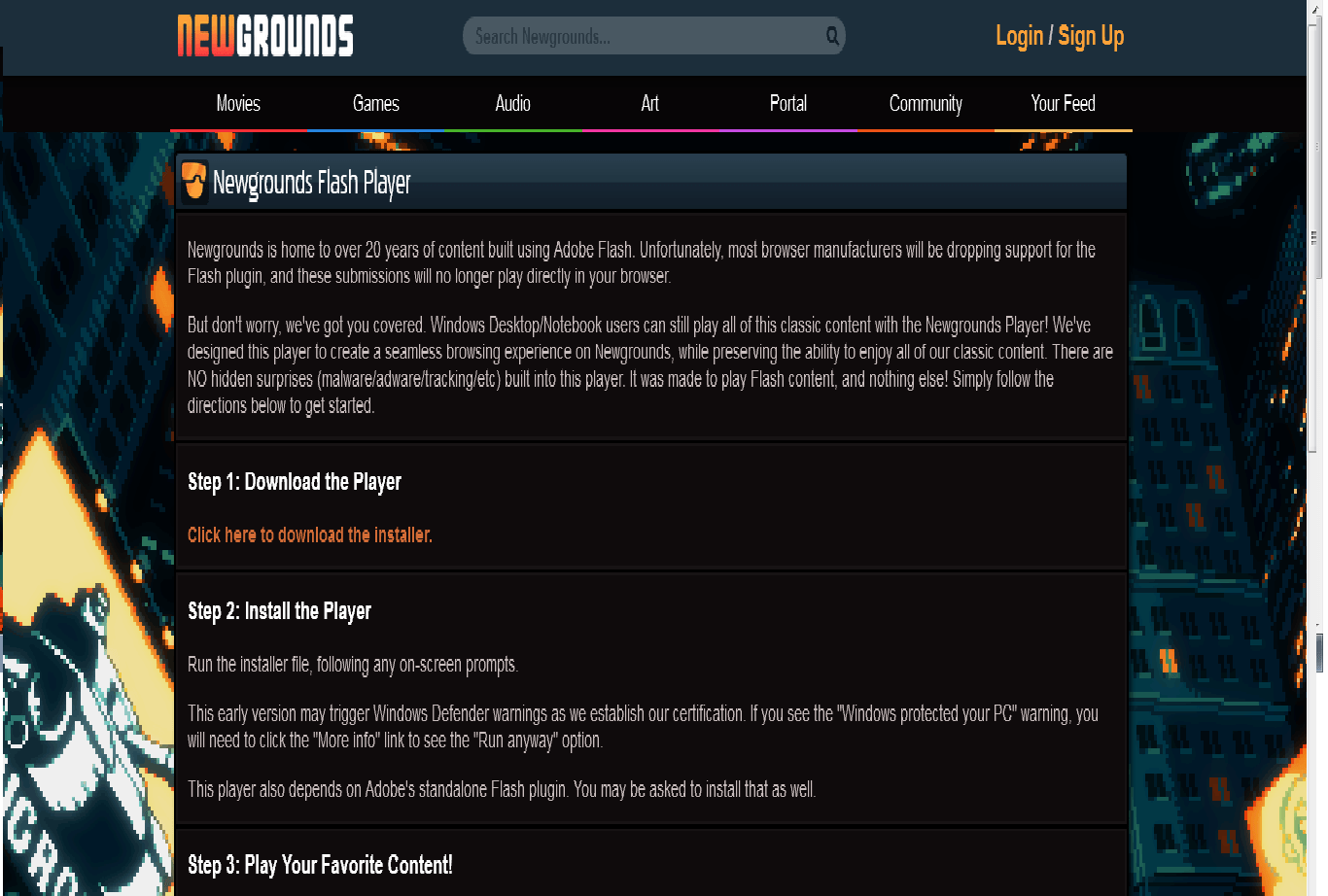 With the end of Flash support coming at the end of December 2020, many long-time flash game sites have had to prepare for the worst. And that’s why the biggest ones like Newgrounds and the Artix Entertainment family of games have prepared for this inevitability with branded Flash emulators.

This does not mean that either of these sites isn’t prepared for the future, though.  Artix Entertainment has a fully functioning mobile game department, with games such as AdventureQuest 3D, AdventureQuest Battle Gems, and Dungeonborne, a game similar to Reigns in gameplay. And Newgrounds allows content creators to submit games and movies made in Unity or Java now, allowing the site to continue to thrive in the changing world.

The end of Flash may be a scary time for older users since it was a huge part of the early internet as we know it. But between Youtube creating a thriving environment for animators and these emulators creating a safe place for these older games, there is nothing to fear from the end of Flash in December 2020. 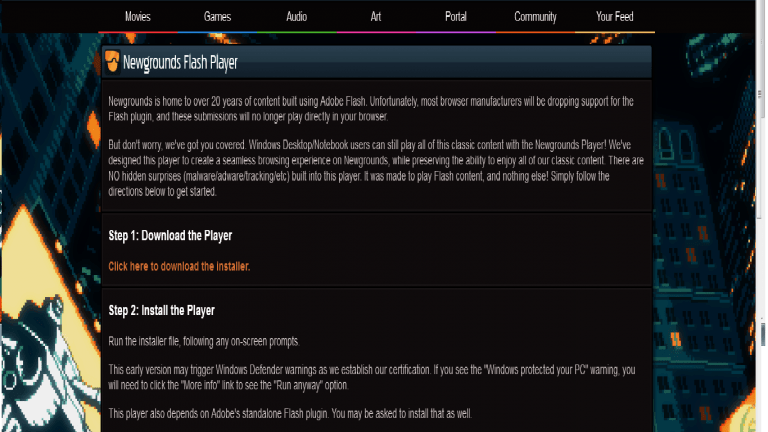 Aug 23, 2019 Harry Alston 15360
In 2020, Flash support is being discontinued on all major internet browsers by its creator, Adobe. For those who spent hours of their youth trawling...