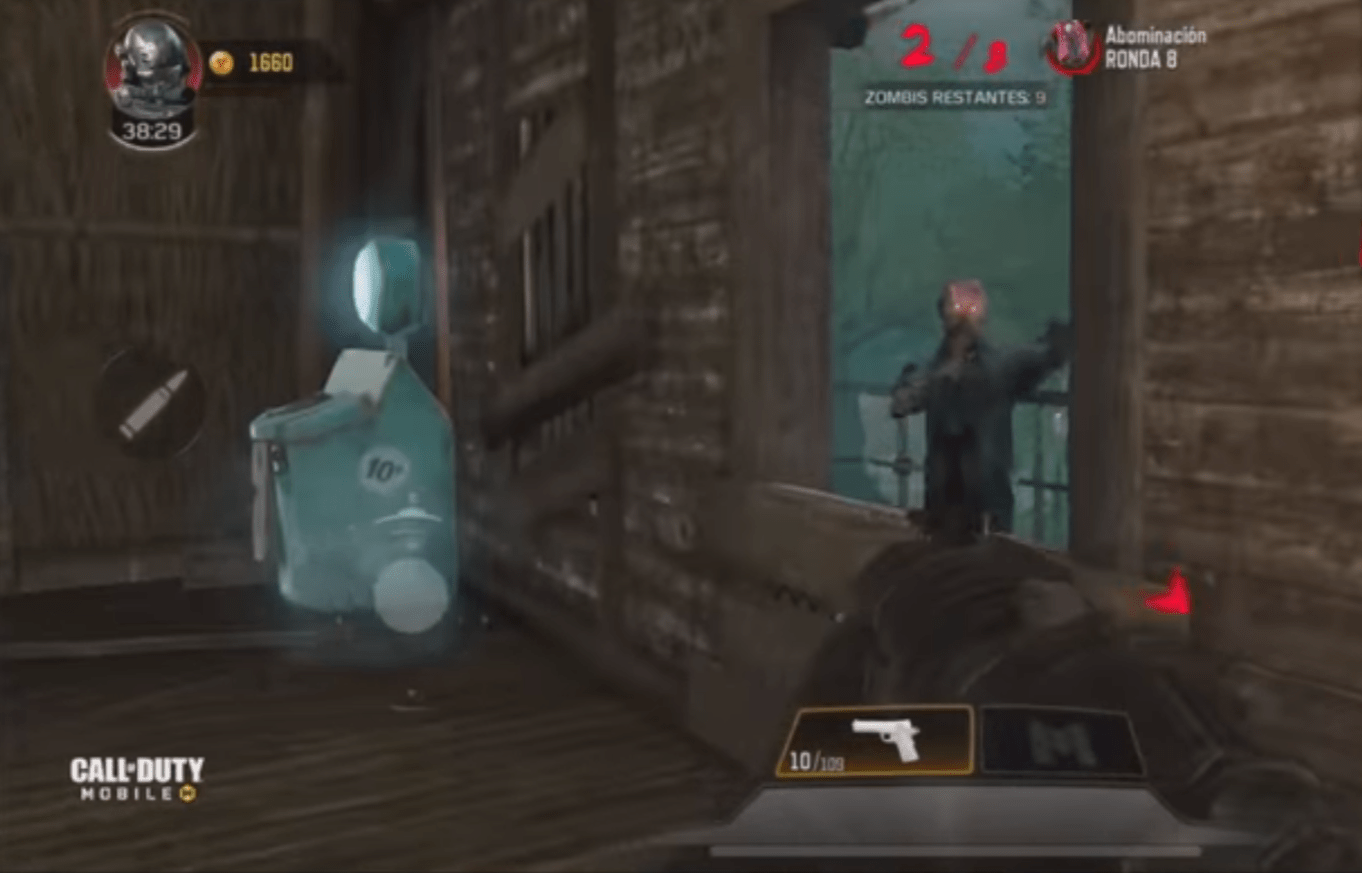 Hopefully, Call of Duty Mobile gamers have been practicing their headshots; Zombies Mode is now live!

After a brief delay, developer Activision has launched the highly-anticipated undead experience. Zombies Mode has become a staple of the Call of Duty franchise, and since Call of Duty: Modern Warfare doesn’t have it, Mobile players have been clamoring for it even more.

Call of Duty Mobile gamers can check out the entire Community Update by following the link in this tweet:

Zombies Mode has been launched via the Season 2 Update for Call of Duty: Mobile, which
includes controller support, new limited-time modes, and Battle Royale updates.

Zombie Mode has two associated modes that gamers can rip into, Raid, and Endless Survival.

This mode will take place on the map Shi No Numa, from Call of Duty: World at War. Players will navigate around this map, gathering supplies and kills, anticipating the final boss fight.

Raid Mode will feature the traditional points-based system that players will need to accumulate to get weapons and unlock doors within Shi No Numa.

Call of Duty Mobile gamers will earn these points by killing zombies as well as boarding up windows.

Teammates will fight off the scourge, gaining points and making it passed each round. Once they reach the final round of each difficulty, they will face an intense boss battle, the Abomination.

There is new loot that can be earned every time a gamer plays Raid Mode, and Activision mentions to players that they can check for specifics in-game.

Endless Survival Mode is just that, surviving as long as one can against an endless horde of flesh-eating, mindless zombies.

The rules of mode are simple, kill, or be killed. Gamers will last as long as they can while taking on waves of the undead. It will feature everything that Raid Mode features, besides the boss fight. Scour the map for weapons with unique perks or turn to the mystery box.

Gamers will compete against each, trying to top the global Zombie Mode leaderboards.

There will be more information released about the limited-time mode in a blog post coming out soon from Activision.

Gamers will search high and low in the modes to find secrets and Easter eggs, unlocking unique features.

These two modes will hopefully give gamers their fill of zombie carnage. Happy slaying!

After Years Of Waiting, Shenmue III Is Finally Here, And The Response Is A Bit Mixed