After Years Of Waiting, Shenmue III Is Finally Here, And The Response Is A Bit Mixed 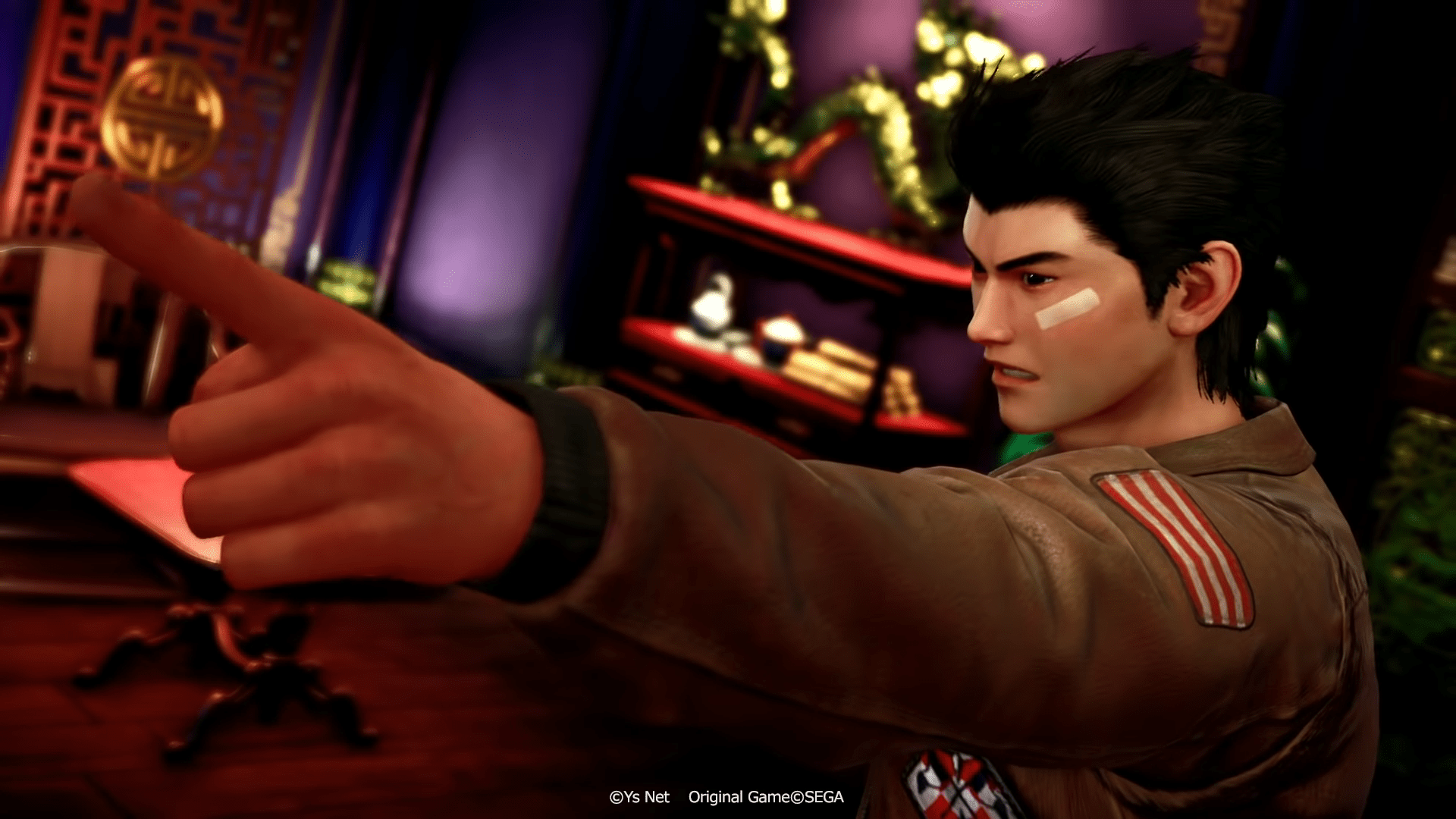 It’s finally here; Shenmue III has been released to the public after years of waiting with bated breath. How would the sequel hold up among its modern-day counterparts while retaining the qualities about the original that made it the cult classic that it is today? So far the answer seems to be–just okay.

Shenmue III was announced a few years ago by the creator of the series, Yu Suzuki, with the idea that the game would be put up on Kickstarter for long-time fans to help support the development. The Kickstarter campaign was a massive success, as the game managed to earn over $1 million in less than two hours, eventually going on to bring in a whopping $6.3 million. Interest in the game was definitely high, and as more details about the project were released, it became clear that the game would stick to its old-school roots, for better or worse.

Now that the game is finally here, it seems that newcomers and fans alike are a bit mixed on the results. While many are praising the game for delivering the Shenmue experience they know and love, there are also a lot of criticisms that Shenmue III is a game firmly stuck in the past. In the many years since the release of Shenmue II, open-world action games have become the biggest genre in the world, building on top of what the original Shenmue helped create. It seems that the third entry in the series isn’t able to live up to the hype, and is overshadowed by the very games that the series has inspired, most notably the incredibly popular Yakuza franchise.

The Shenmue series has a long and complicated history. When the series began on the SEGA Dreamcast back in 1999, it was highly praised for creating an entirely new genre of video games; the open-world action-adventure. Sure, there were open-world games before it, but none of them managed to have the same level of detail and interaction in the world that Shenmue did. It was one of the first games to feature a day-night cycle, which has since become standard in open-world experiences. The game also featured NPCs with their own schedules, a wealth of minigames to play, and unprecedented interactivity in the world, with the ability to search almost any drawer, cabinet, and so on.

Unfortunately, though the game was released to critical praise, it never really took off with audiences. Mostly, this was due to the middling sales of the Dreamcast, which was the only platform that the game was released on, and it would go on to further hurt the franchise moving forward. From the beginning, the story of Shenmue was planned to be told over the course of four games. If you’ve ever played the series, you’ll likely already know this, with each game ending in huge cliffhangers with no real resolution to the story. After Shenmue released to poor sales, the developers at SEGA stilled pushed through with the sequel.

However, the game ended up being released in 2001, the same year that SEGA discontinued the Dreamcast console and many fans had already moved on to the PlayStation 2. The sequel was eventually released on the original Xbox, but once again it failed to sell well, leaving the series dead-in-the-water for years to come.

The fact that Shenmue III even exists is a testament to the power of fandom, but it also makes one question whether or not the game even needed to exist. Or, at least, does it need to be so similar to the rest of the franchise. Many critics believe that the game would have been better suited to a full-blown remake, or at least making the third–and, possibly final–entry in the series something that can go toe-to-toe with more modern offerings.

If you’re interested in checking out the series for yourself, the HD remasters of the original games are currently available on most major platforms. Shenmue III is no available on PlayStation 4, and PC.

Fight For Honor Using Weapons, Trained Animals, And The Gods. Story Of A Gladiator - Coming Out On All Platforms November 27