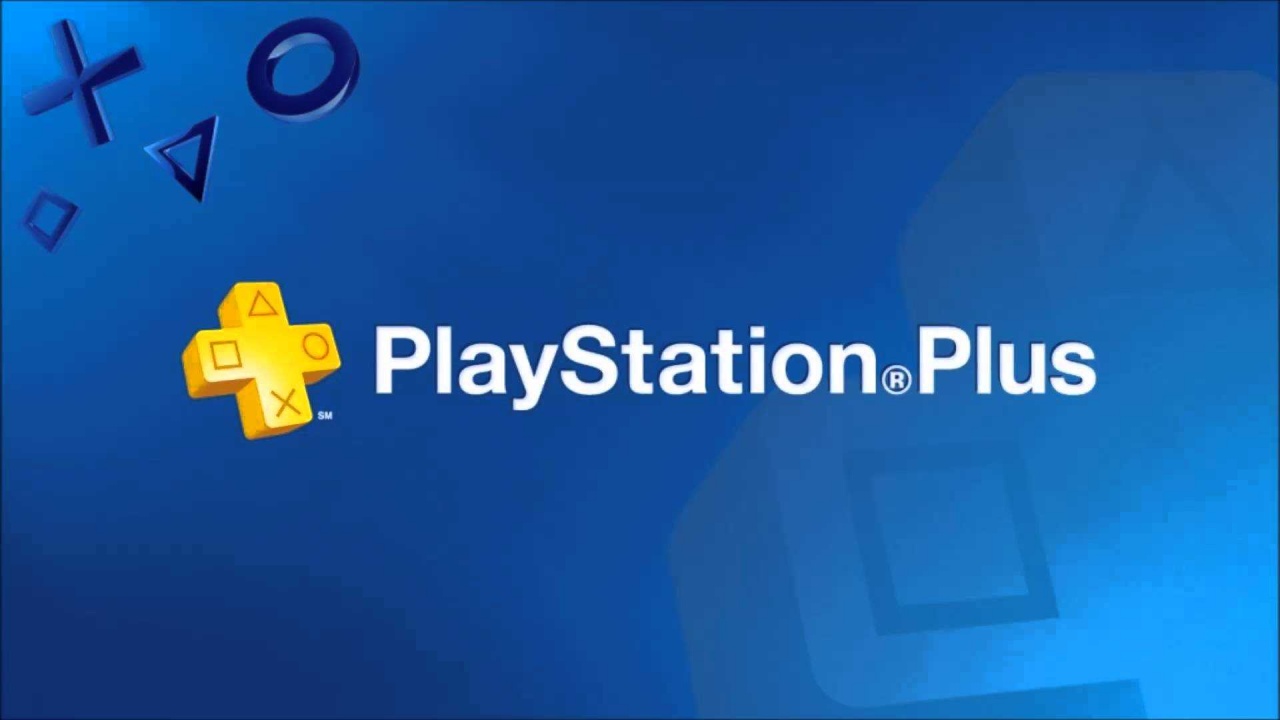 With November soon coming to a close, it’s almost time for Sony to announce their December free games lineup for PlayStation Plus subscribers. But, according to a leak on Reddit, one of the two games has been spoiled ahead of time.

Ps plus game of december ?
For the ones who still didn't play, they gonna have an amazing experience. pic.twitter.com/0DkMI3o0hz

Of course, it’s worth noting that this could be a well-done photoshop, as this hasn’t been confirmed by Sony at this point.

If you’re a subscriber to Sony’s PlayStation Now service, then you can already download the standard edition of God of War at no additional cost. Right now, the game is the service’s strongest selling point, as it’s featured on all of PS Now’s promotional images. So, either Sony is going to add another blockbuster game to the PS Now lineup to replace it as its biggest game, or they’re not, which would likely mean that God of War isn’t going free for PS Plus subscribers next month.

The theme for November’s free games lineup was sequels, as both Outlast 2 and Nioh have sequels that are coming soon. So, if God of War is added to the PS Plus free games lineup next month, that could mean that a sequel announcement is incoming.

For those who played God of War, the game’s ending did suggest that there’s going to be a sequel. Of course, it’s been rumored that Santa Monica Studios, the developers behind the God of War franchise, is already working on a fifth main installment to their critically acclaimed series, as they’ve posted several job opportunities over the last few months, and the descriptions of the openings seem to suggest that another game is in development.

Aside from the potential God of War leak, there haven’t been any clues as to what next month’s PS Plus free games lineup will look like.

Creator Of 100 Thieves, Nadeshot, Doesn't Believe That Call Of Duty League Is A Good Investment For Team Owners

Nov 1, 2020 Kevin J. Kessler 14500
With rumors flying around that we might end up seeing a live action Netflix series based on God of War, a lot of people are tossing around their...

Nov 1, 2020 Kevin J. Kessler 5190
God of War has received a lot of accolades since its release back in 2018. It quickly rose up the ranks of PlayStation 4 exclusives, solidifying...