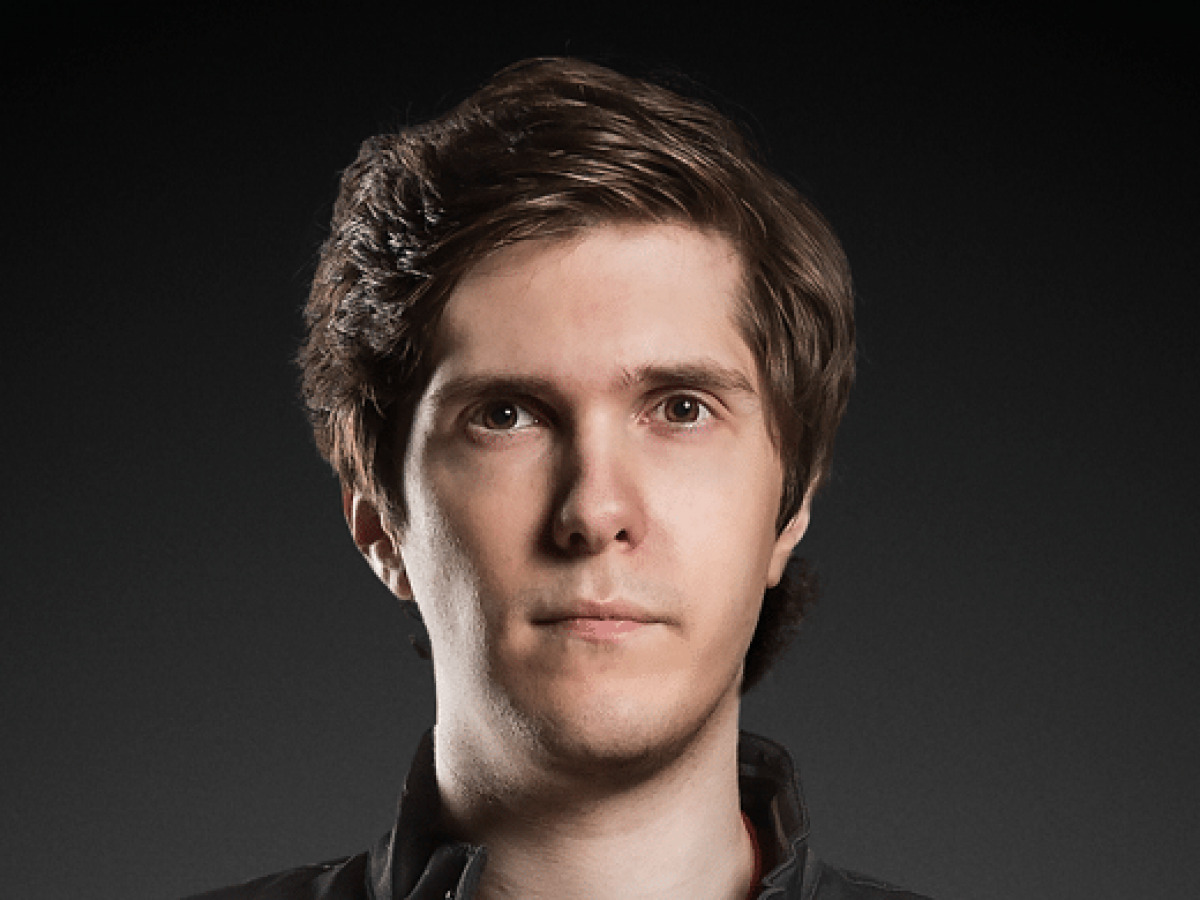 Former professional League of Legends player Alex Ich announced today he will be joining Riot Games as a software engineer.

Alex Ich is one of the oldest and most legendary names in professional League, as his career began nearly 10 years ago in 2011, when he joined the inaugural roster of Moscow Five. Alex Ich spearheaded the organization for years, leading the team, which eventually rebranded to Gambit Gaming, to back-to-back Worlds quarterfinals appearance in 2012 and 2013.

After leaving Gambit in 2014, Alex Ich had several years of extensive experience in the North American LCS, albeit with little success.

He eventually announced his retirement after the 2018 competitive season, resulting in a brief change of focus toward a career in the streaming industry. Now, nearly two years later to the day, he’s set to join Riot in a development role.

In total, his eight years of professional experience across multiple competitive regions make him a standout candidate when it comes to game knowledge and overall presence in the League of Legends scene.

It is unclear what sort of focused position the former pro will be playing at Riot, as there could be a lot of room for generalities in a role like “software engineer.” But, with a massive amount of experience surrounding League as a whole, there’s reason to believe he’d be directly involved with the game that he’s been a part of for so long.

Alex Ich started dabbling in playing competitively in 2010, joining various teams, including Dimegio Club (who were later acquired by SK Gaming), Liquicity, myRevenge after their main lineup was picked up by Fnatic, and MTG, where he met future teammates Darien and Genja.

Alex started making headway though in the scene when he joined Team Empire as their mid player in October 2011. They won the IEM Season VI Qualifiers and were invited to IEM Kiev; in the qualifier, in a game against SK Gaming, Empire became famous for a combination of area-of-effect ultimates including Nunu’s Absolute Zero.

RELATED: A New Mod For Red Dead Redemption 2 Lets You Experience The World As A Bird, A New Perspective To Bring Some Peace Into The Game Experience

At Worlds, Moscow Five were considered by many analysts to be the favorites to win the entire event. Due to their regional final victory, the team had a group stage bye and then beat Invictus Gaming in the quarterfinals 2-0, with strong midgame play. However, after winning game 1 in the semifinals against Taipei Assassins, M5 dropped the series 1-2 and finished the tournament in 3rd-4th; TPA went on to win the entire event, taking down everyone solidly after.