New WorldhumankindbattlefieldFrostpunkplayerunknown's battlegroundspubgapex legendsminecraftminecraft: caves and cliffsRustLimboProdeusfallout 4Medieval DynastyWildermythborderlands 3Going MedievalSword of the NecromancerPOKEMONTemtemTrain Station RenovationTainted GrailGod of WarGod of War RagnarokIron Harvest
Home
GAMES
A New Mod For Red Dead Redemption 2 Lets You Experience The World As A Bird, A New Perspective To Bring Some Peace Into The Game Experience 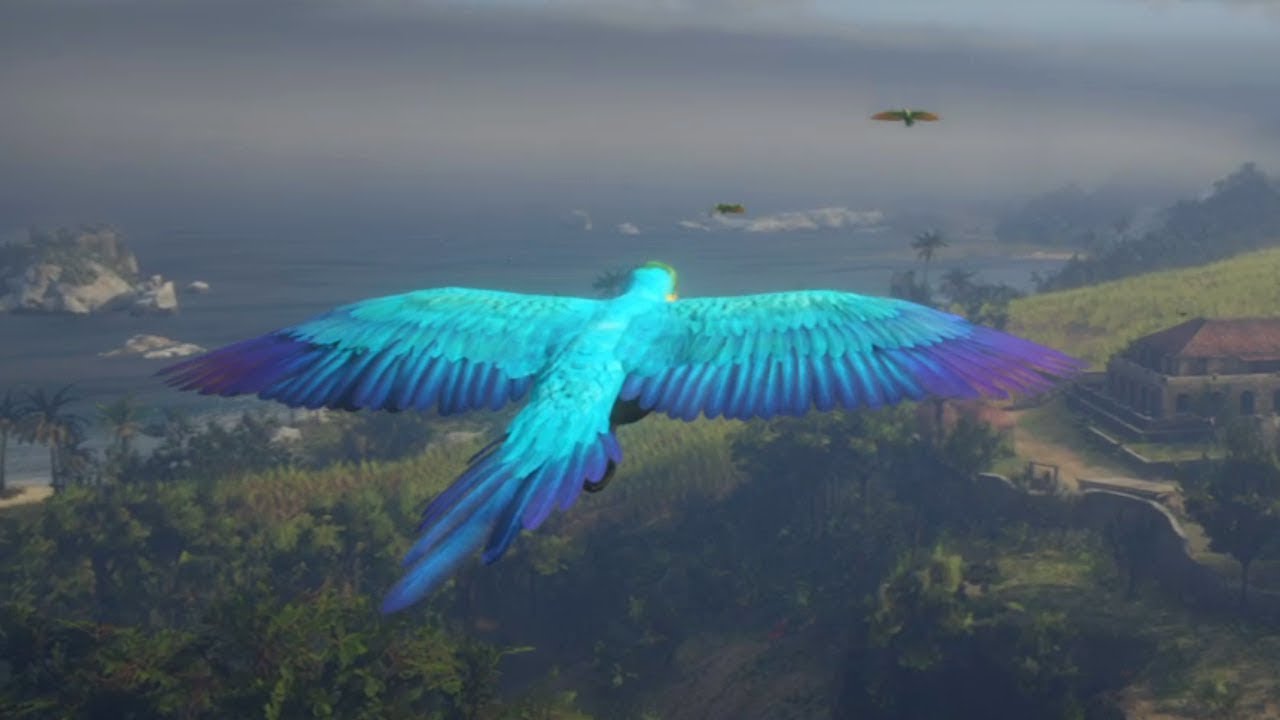 A new mod was shared by YouTuber jedijosh920 in which you can play as a bird in the world of Red Dead Redemption 2. He has carefully crafted a beautiful bird simulation mod for the game that has given the community a unique view on the absolute beauty of the games world and the detailed engineering of the games engine. This is truly a testament to the ingenuity of the grames modding community.

The mod even allows you to switch between a variety of birds that you may have never known were in the game. There is a full demonstration in his extraordinarily peaceful 24-minute video. It is a unique experience that is worth watching from beginning to end as he even takes a look at a restricted area of the map.

This is not the first mod of its kind but with the detail and absolute beauty of the world presented in Red Dead Redemption 2, the feeling of soaring high above the clouds is wonderous. It almost makes players feel invincible as they are a hundred feet above the ground.

The mod does do more than give you a bird’s eye view. It is a fully functional bird simulator allowing you to land and look at the world from the perspective of a bird. You are still vulnerable to fall damage and bullets, so if you are not careful, you might lose more then a feather if you get to close to a gunfight.

Jedijosh flys over the restricted zone of the map over Nuevo Paraiso giving players a look at the area from at least a hundred feet up. Although this area can still be accessed through a glitch, it is still unknown the true intentions of the possible update.

There is a peaceful pause to the world when you are flying high above the trees and mountains. Flying over the senseless violence on the ground below gives a new understanding of just how dangerous the old west was.

There is no doubt someone on the internet who will try to experience the game as a bird, and many of the online community believe this will be possible. The game is highly detailed the engine is flexible as ever giving modders a chance to create a truly unique experience in a masterfully crafted world.

Although this mod is not officially in the game, there is still tons of content yet to be discovered in Red Dead Redemption 2. Every day more and more videos are being released of hidden areas, secret dialogue lines and small detailed parts of the world that remind players just how much work has really gone into Rockstar’s latest title.