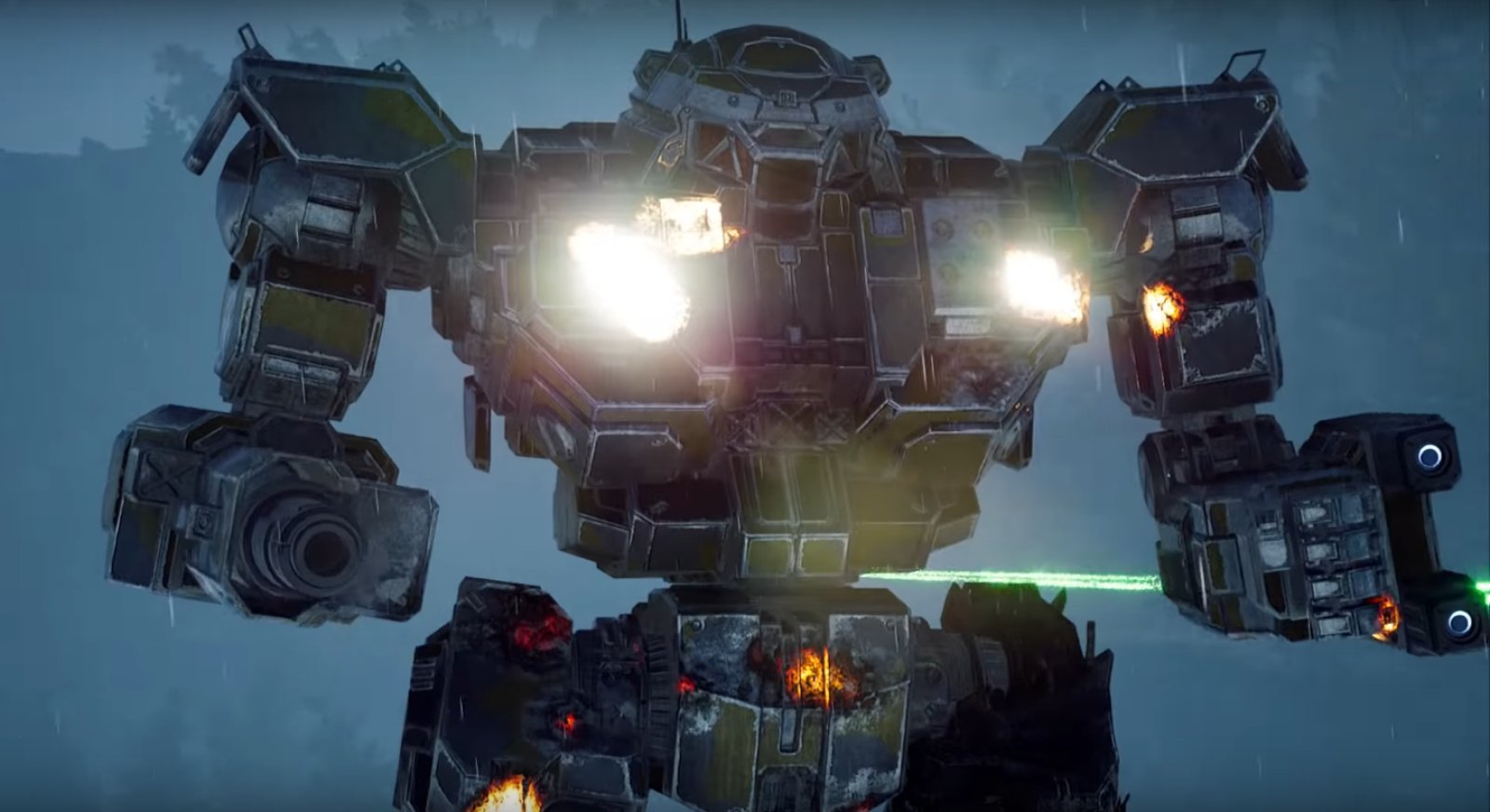 It has been a long 17 years since the last single-player Mechwarrior title was released. The beloved series has had a long silence, and although there were other mech games out, not many had the same level of hype that Mechwarrior held in the 1990s. It seems that fans will have to wait a few months longer than expected as the reboot of the series has had its release date moved from September to December 10th.

In addition to this chance, the PC exclusive title will be sold through the Epic Game Store exclusively. This is one of many big-name titles making a move from Steam and joining Epic Games in their PC platform. No matter what store it is sold through fans are still happy to see an old series like this get a well-deserved revival.

In 2016 news that the series would be returning flooded through the game’s community. Although devlopment was not as fast as fans had hoped they were still excited at the possibilities. The iconic mechanical battle series has been quiet for many years, and fans were beginning to give up hope at its revival.

In its prime Mechwarrior provided a semi-realistic mech piloting simulator complete with online capabilities so you could fight other mechs. The view has always been seen from inside the pilot seat of the mech with the controls bound to the keyboard for maximum realism. It was a game of skill and patience as well as just an absolute good time for many 90s gamers.

The game is picking up where the series left off, allowing the games to transition into the next chapter seamlessly. This means that the new game will not be invalidating the lore preset by the other games of the franchise. This is a relief for the community as there are tons of lore and forums dedicated to the game’s discussion.

If the game picks up the same level of attention that the series originally had then players might even be able to see the return of the novels, models, and other collectible items. Mechwarrior’s community is still around, and although they have aged their love for the fandom remains the same.

The game is joining many others in becoming Epic Game Store exclusive titles including Heavy Rain, The Division II, Borderlands 3, and many others. The store has had a lot of discussion and controversy around it with its exclusive deals while offering barely anything for user experience. It was only recently the Cloud Saves was enabled, and that is not even for all their titles.

For better or worse the game will be available on the Epic Games Store. This title is PC exclusive, so console fans will be out of luck for this mech battling mayhem. If no other delays happen, then, players can easily expect the next games release in December of this year.