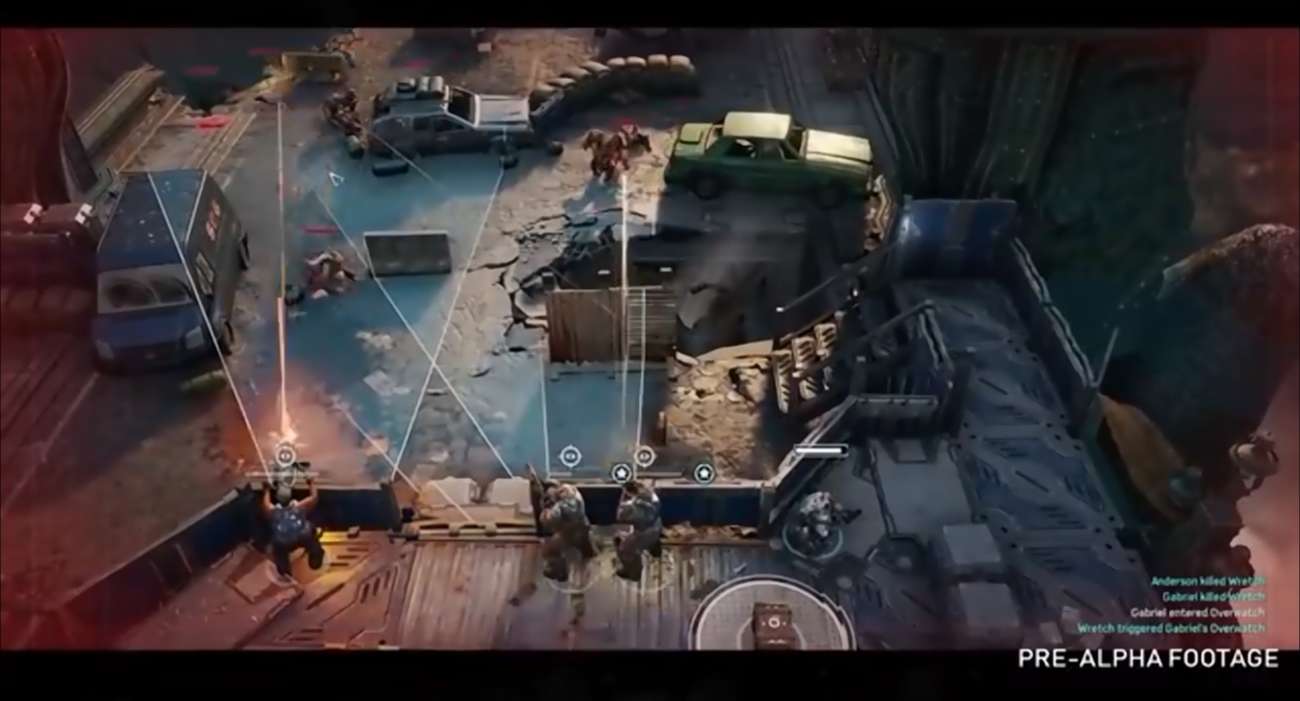 A lot of gamers are getting hyped for Gears of War 5, an action shooter developed by The Coalition. It has received a lot of announcements lately regarding its multiplayer modes. Gears Tactics has also received some spotlight, and rightfully so. It was marketed as a Gears of War PC experience, featuring turn-based strategy tactics. It’s also being developed by The Coalition.

Now, according to confirmations from Coalition’s head, Gears Tactics is coming to the Xbox One. This is huge news if you own the console and are a fan of these tactical strategy games. Rod Fergusson made this announcement in response to a user on Twitter. He simply replied yes as to whether this PC game was coming to the Xbox.

It is being worked on by Splash Damage. You might remember their work in Gears of War 4. It was a pretty great game by all accounts, featuring new modes and pushing the franchise forward in new directions. If there’s any company that can make Gears Tactics great on a console, it’s them. They know the Gears lore inside and out.

If this is your first time hearing about Gears Tactics, it was originally teased at E3 last year. The game is set 12 years before the original events in the first Gears of War game. Fans thus will get a perspective of this locust war early on. Hopefully, we see where it all began. According to the game’s description on several fan-made sites, the game will feature a new squad. You’ll get to customize them to your liking.

Aside from a short trailer announcement that was released in 2018, that’s pretty much all of the details available at the moment. Going back to the announcement trailer, we learn that the new squad is in search of a locust maker, who’s responsible for destroying entire cities. A lot of Gears Tactics is oriented on story-telling, which is great from an immersion standpoint.

The trailer also mentions epic boss battles. That’s a huge selling point of any Gears of War game. Powerful bosses that are large and seemingly without weaknesses pose a great challenge, and hopefully, they can do the same in this turn-based strategy game.

It’s great to see this upcoming title come to the Xbox One. It has a different pace compared to the previous installments in this storied franchise, but that change of pace could be exactly what you’re looking for.

Nov 19, 2020 Lisa Nguyen 9030
The Gears of War spin-off Gears Pop! is shutting down within the next few months. The multiplayer game was initially launched in August 2019 on PC,...