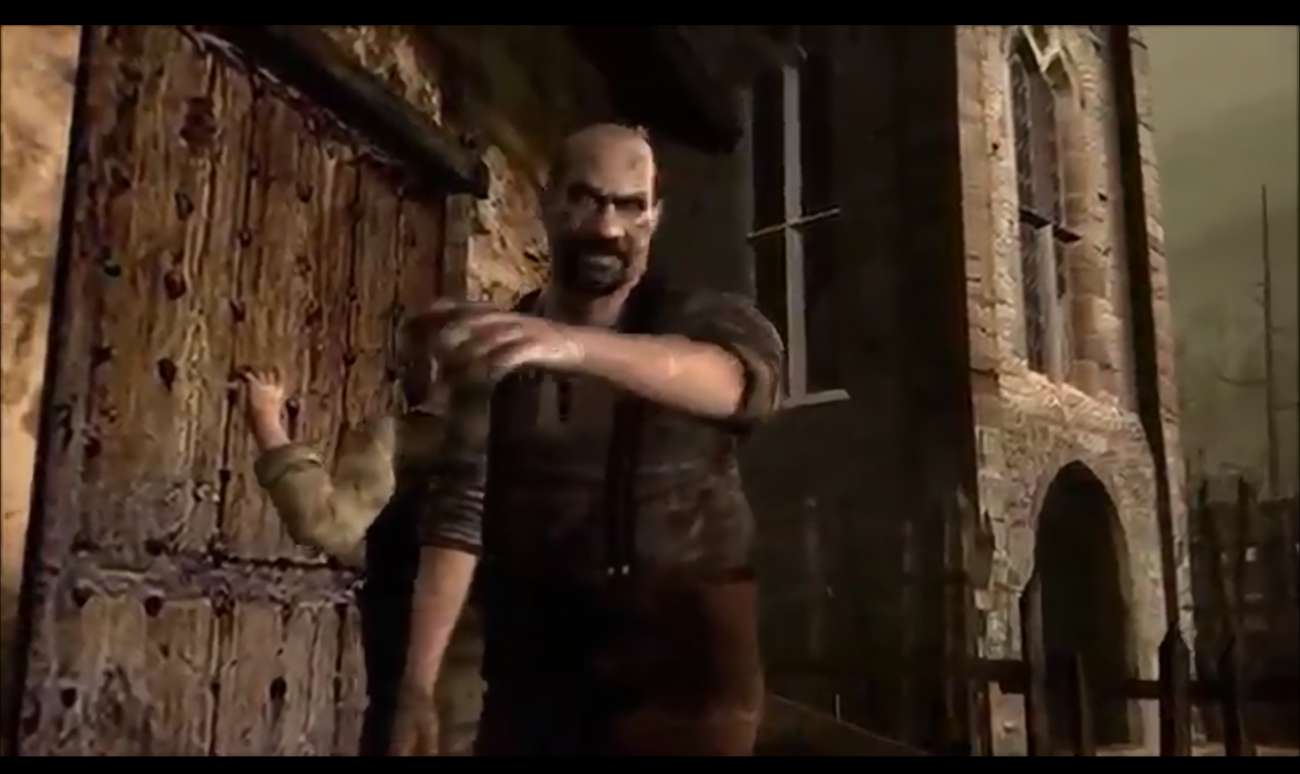 One of the most popular consoles right now is the Nintendo Switch. It was revolutionary at the time of its release. A unit that could be played as a traditional console and a portable device has unique written all over it. Not only that, but the Switch is always getting some great games. Every month, Switch users have so much to add to their library.

The Nintendo eShop has been an important aspect of shopping for games for the Switch. Users will be happy to know that there are some great deals going on right now. Some of these titles are true gems, too. Such is the case for a lot of Capcom games. You can now pick up Resident Evil 0, Resident Evil, and Resident Evil 4 all for $20 each. If you’re a fan of the survival-horror genre, these games will thrill you from start to finish.

Resident Evil 4 is particularly a steal. It differs from the other two in that it has an over-the-shoulder third-person perspective, which was pretty revolutionary for the time. The design may take some time getting used to if you grew up playing the original Resident Evil titles, but after a while, you’ll feel right at home. You also don’t have to worry about conserving as much ammo in this installment compared to the others. You’ll find plenty of ammo drops along the way. Additionally, this version has much better graphics.

There are a couple of Mega Man games also being discounted by a considerable margin. These titles include Mega Man 11 and Mega Man X Legacy Collections. These action-platformer games have a retro vibe in terms of the graphics and gameplay. They’re not the most technically advanced, but their charm certainly makes up for this. They also have an addicting quality to them, which will have you coming back time and time again.

Mega Man 11 is only $20, with the Collections edition being $12 each. That’s not a bad deal if you’re looking to jump back into this storied franchise or perhaps experience it for the first time.

As you can see, being a Switch owner comes with a lot of perks. You’ll never run out of games to play, and there is a title for every type of gamer. These latest offerings should keep you busy. The Resident Evil games — in particular — are perfect to add to your collection if you haven’t yet played the remake of Resident Evil 2.

Nintendo always finds a way to give its loyal fans great value.