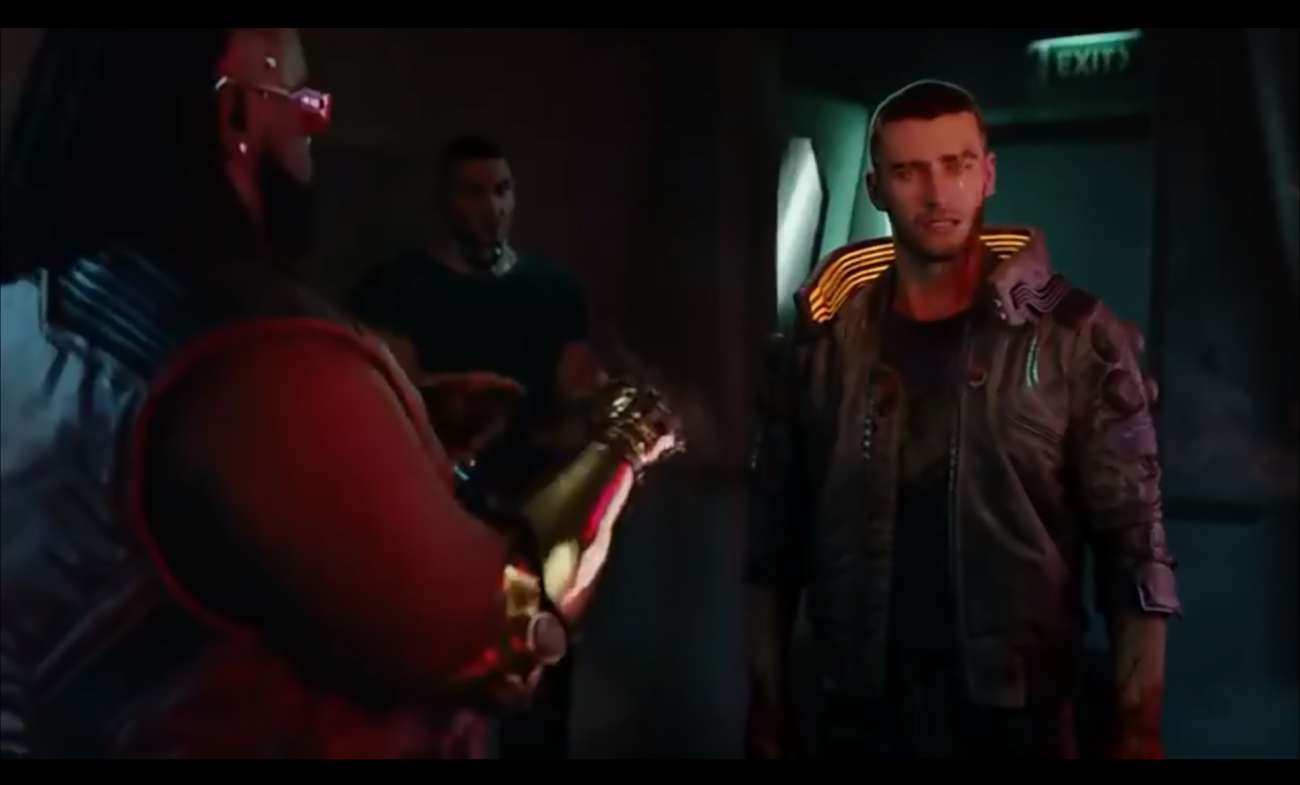 The developers behind upcoming Cyberpunk 2077 have teamed up with Dark Horse Comics to create a new lore book for the video game. The last lore books for the world of Cyberpunk were designed for the Cyberpunk 2020 table-top edition of the game, which is essentially a different world.

The World of Cyberpunk 2077 will come out next year, just before the release of the official game. It stands in at 200 pages with pictures and in-depth descriptions and explanations of almost everything within the world of Cyberpunk 2077, including what many might assume to be the most trivial and the most obvious aspects of the game. It will undoubtedly make an excellent gift or addition to the most hardcore Cyberpunk enthusiasts and general comic book fans who are excited about the game. But ordinary fans who are excited about the game might enjoy it as well.

Cyberpunk 2077 is an upcoming role-playing game developed by CD Projekt Red. The game caused quite a bit of stir this summer at the E3 gaming conference when CD Projekt Red revealed that Keanu Reeves would be playing a significant role in the game as the character Johnny Silverhand.

Dark Horse Comics, which will be producing and publishing The World of Cyberpunk 2077, is one of the most well-known comic book publishers in recent memory. The publisher is responsible for Hellboy, The Mask, Sin City, and has even made corresponding comic books for Conan and Star Wars.

How will your character's life path and choices made throughout the game affect quests? Listen to #Cyberpunk2077 Quest Director @MTomaszkiewicz shedding some light on that! pic.twitter.com/mbNMVA33p1

If Dark Horse Comics is behind the book, everyone can rest assured it will be an excellent product. And who knows? Maybe the lore book will even have some genuinely insightful pointers for the game too. That is, if you can put it down long enough to finish reading it, anyway.

The World of Cyberpunk 2077 is currently available for pre-order on Amazon. Fans of the series can purchase a hardback “tome” of the lore book for just $39.99 or a Kindle edition for $19.99. It can also be purchased/pre-ordered at Things From Another World, Barnes and Noble, and select comic shops. The book will officially come out next year, April 21st, 2020.