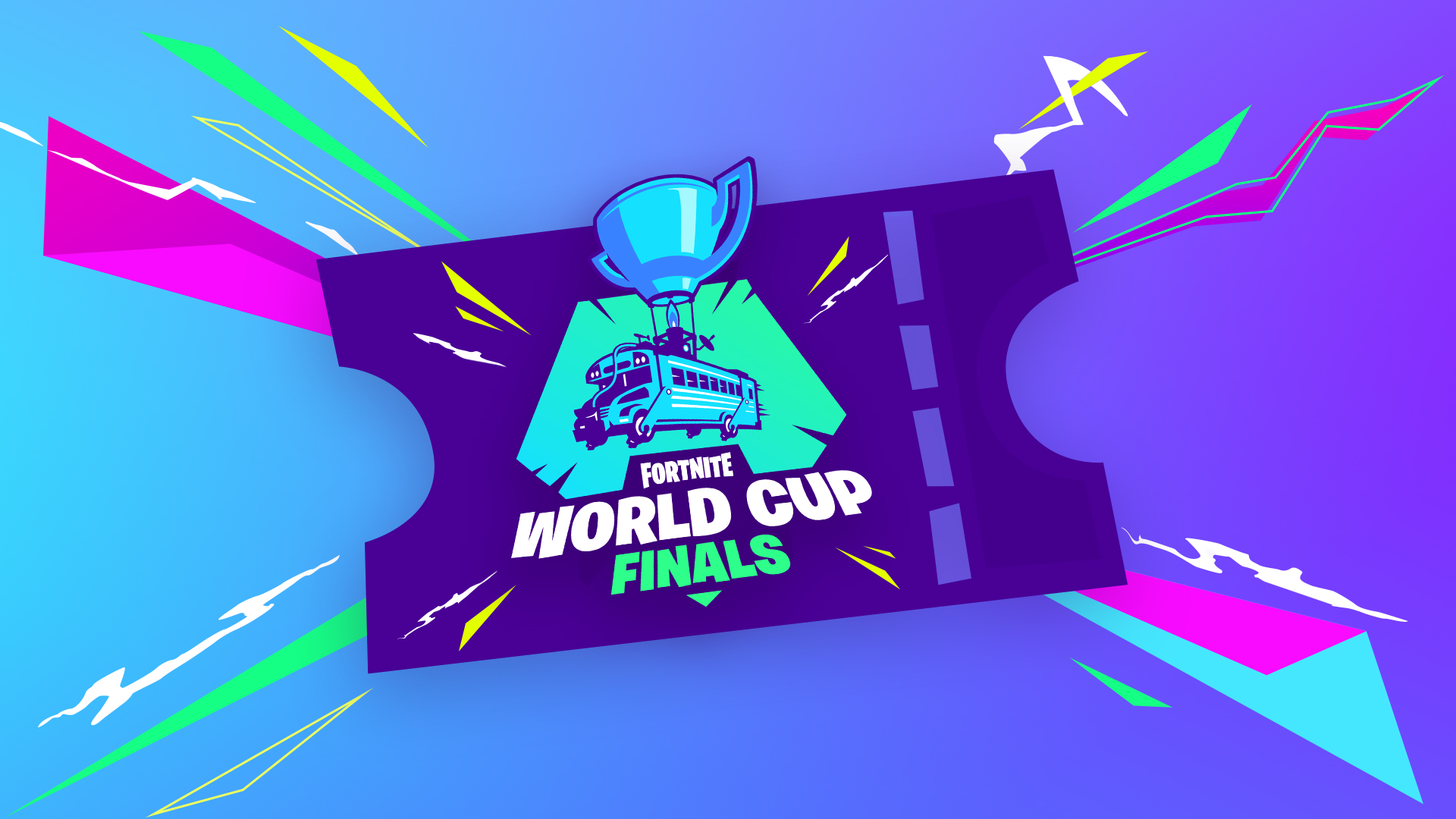 Folks, it’s less than a fortnight to the first-ever Fortnite World Cup after ten weeks of online qualifiers. Hosted at Arthur Ashe Stadium in New York, it will be the biggest event in the e-Sports world. Right now, tickets are sold out so you can imagine the craze.

But that doesn’t mean you won’t be able to follow the battle royale. Here is how you can follow the action from the comfort of your pajamas.

Twitch is the world’s leading streaming platform for gamers. 2019 is just halfway, and the platform has already recorded 357 billion minutes of streaming and boasts over 4.1 million streamers monthly. Fortnite is one of the popular streams on Twitch and considering the number of Fortnite fans, it is one of the places you can watch Fortnite World Cup online.

Also, watch out for additional Twitch channels for variety. Get the links to additional streams below the channel description or on the official Fortnite Twitter handle. This is the same thing that happened with Call of Duty majors, and the essence is to reduce lag.

Fortnite World Cup will have several teams, and for one reason or another, Twitch may not be showing all the matches you want. To catch different events on one screen, MultiTwitch will come in handy. You can easily add your favorite players on one screen.

MultiTwitch has a dedicated section for Fortnite on their website. To add several players, you only need to add their Twitch account name at the end of the MultiTwitch homepage link. The maximum players you can add is four per channel.

YouTube is also another platform with so many gamers. Official trailers and gameplay videos are often released here, and so with the exponential growth of YouTube Gaming, this is an area where Fortnite must have a Livestream during this year’s competition.

To watch the Fortnite World Cup on YouTube, there are no prerequisites like signing up or something. You just need to follow the official channel. The downside of YouTube is that you will be limited to the primary stream.

These are not the only places you can catch Fortnite World Cup. The official Facebook page should have a Livestream. You can as well follow the live updates on Twitter. The inaugural Fortnite World Cup will be held in New York from 26th July to 28th July, and $40 million will be up for grabs!

The Sims 4 Getting Massive New Update; New Look, New Objects, And Much More